Toward a Brain-Based Theory of Beauty, by Ishizu and Zeki

So does neuroaesthetics say anything about beauty that would be significant for aesthetics? Kawabata and Zeki refrained from theorizing beauty or venturing normative definitions. But almost a decade later, Zeki and another Japanese collaborator finally concluded that beauty is “some quality in bodies that correlates with activity in the mOFC [medial orbitofrontal cortex] by the intervention of the senses” and that such definition could give rise to standards of judgment: “A painting by Francis Bacon may be executed in a painterly style and have great artistic merit but may not qualify as beautiful to a subject, because the experience of viewing it does not correlate with activity in his or her mOFC” (Ishizu and Zeki 2011, 8–9, 7; for more on Bacon along the same lines, see Zeki and Ishizu 2013).

Whether Bacon or Beauty, these studies miss their putative objects. They postulate a dichotomy as being the basic structure of judgment, thus excluding the possibility that you might admire and enjoy Rubens’s or Bacon’s composition, palette, and brushwork but be displeased by the looks of their characters—not to say anything of the aesthetics of ugliness (Eco 2007) or of the fact that one can find an object or person simultaneously superb and hideous.

We wanted to learn whether activity in the same area(s) of the brain correlate with the experience of beauty derived from different sources. 21 subjects took part in a brain-scanning experiment using functional magnetic resonance imaging. Prior to the experiment, they viewed pictures of paintings and listened to musical excerpts, both of which they rated on a scale of 1–9, with 9 being the most beautiful. This allowed us to select three sets of stimuli–beautiful, indifferent and ugly–which subjects viewed and heard in the scanner, and rated at the end of each presentation. The results of a conjunction analysis of brain activity showed that, of the several areas that were active with each type of stimulus, only one cortical area, located in the medial orbito-frontal cortex (mOFC), was active during the experience of musical and visual beauty, with the activity produced by the experience of beauty derived from either source overlapping almost completely within it. The strength of activation in this part of the mOFC was proportional to the strength of the declared intensity of the experience of beauty. We conclude that, as far as activity in the brain is concerned, there is a faculty of beauty that is not dependent on the modality through which it is conveyed but which can be activated by at least two sources–musical and visual–and probably by other sources as well. This has led us to formulate a brain-based theory of beauty.

Abstract found at the website for the journal PLOS One

Download the PDF file of the full article:Ishizu, Tomohiro, and Semir Zeki. 2011. “Toward a Brain-Based Theory of Beauty.” PloS ONE 6 (7): 1–1...Read a summary of the article published on the International Network for Neuroaesthetics: 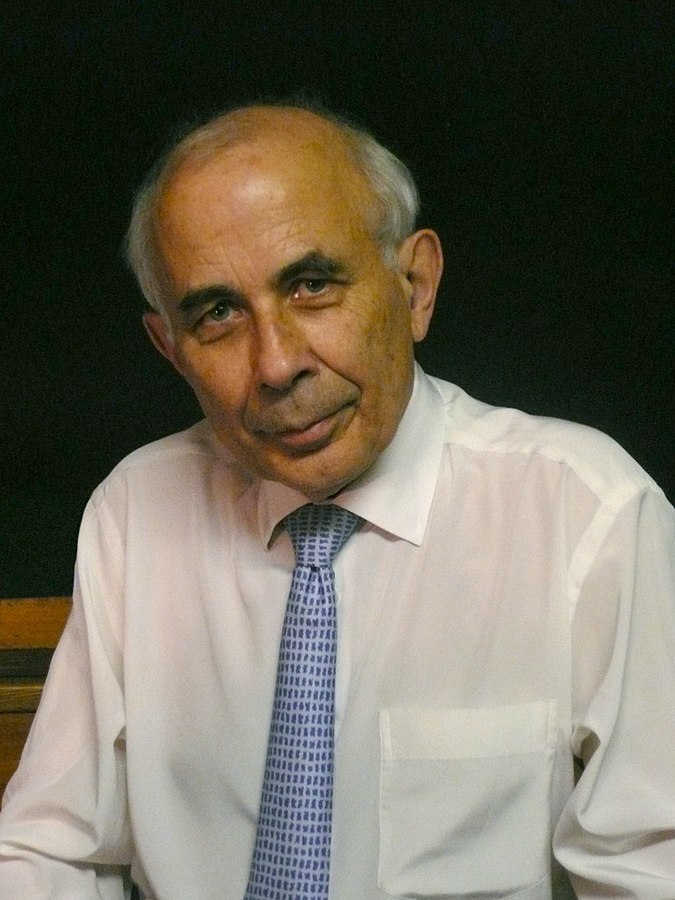 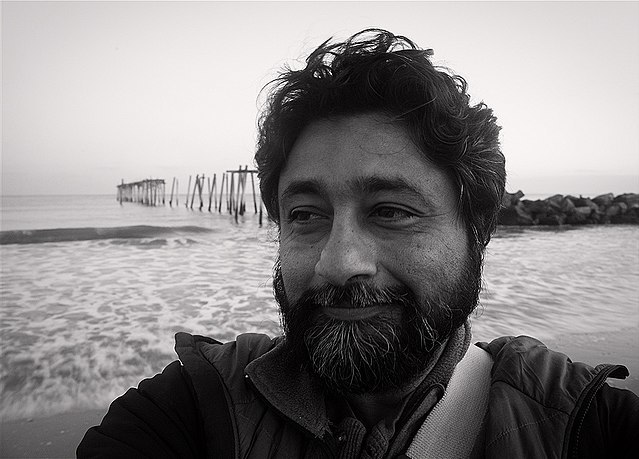 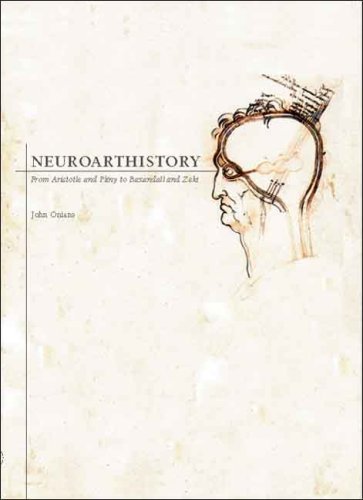 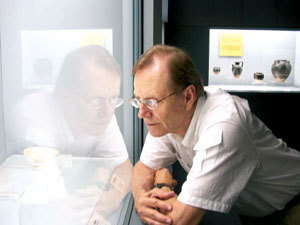 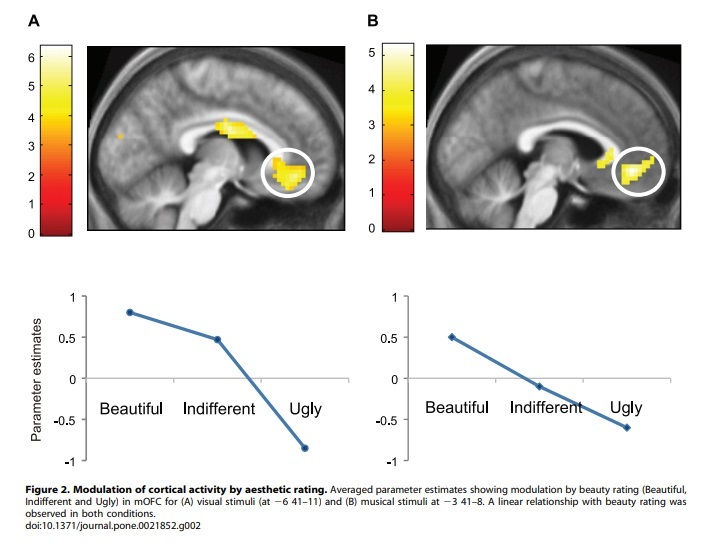 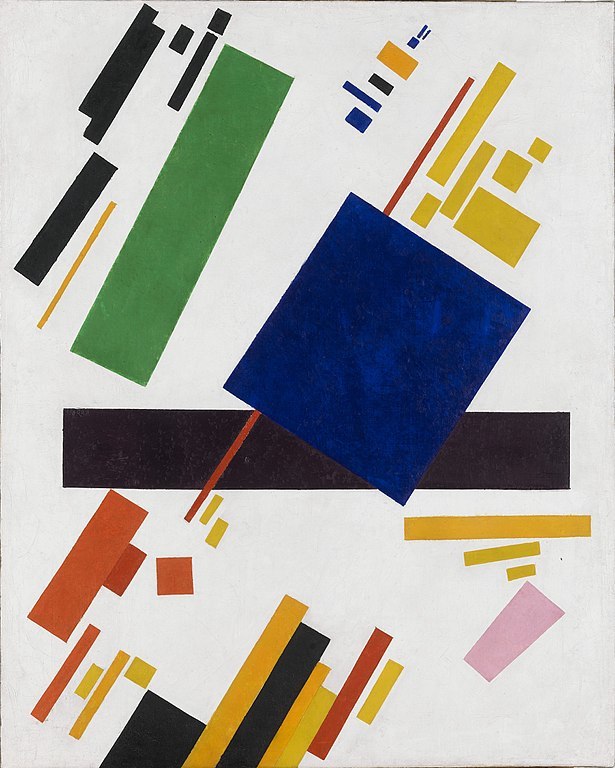 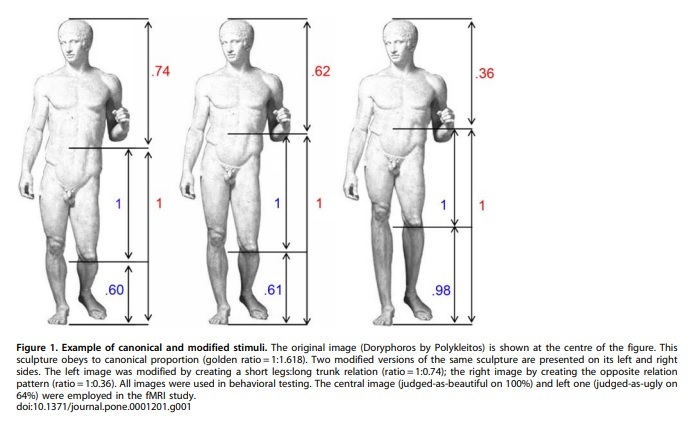 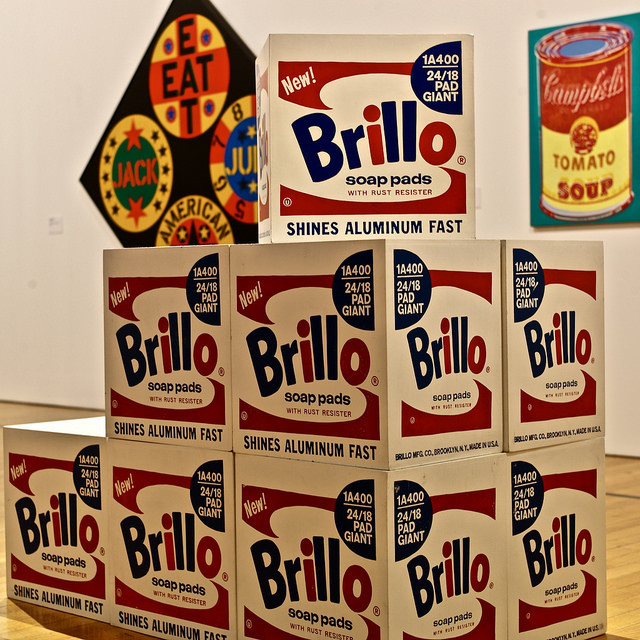 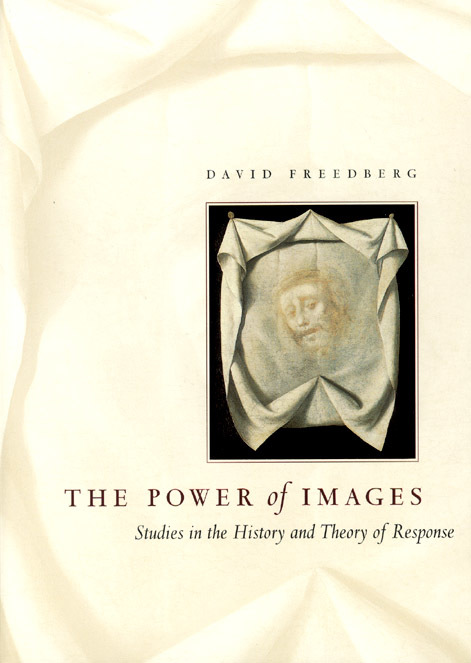 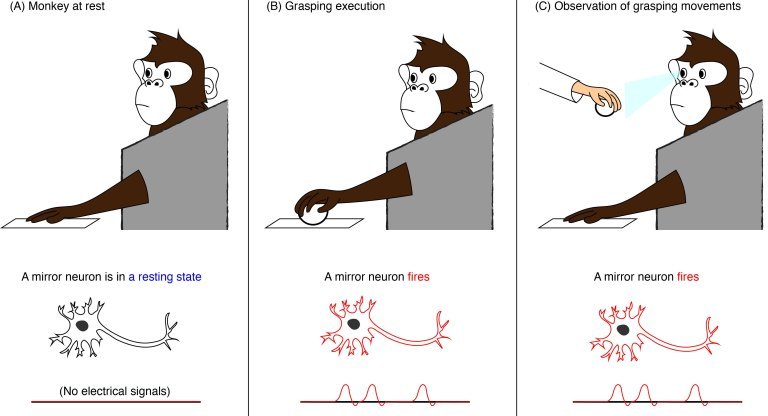 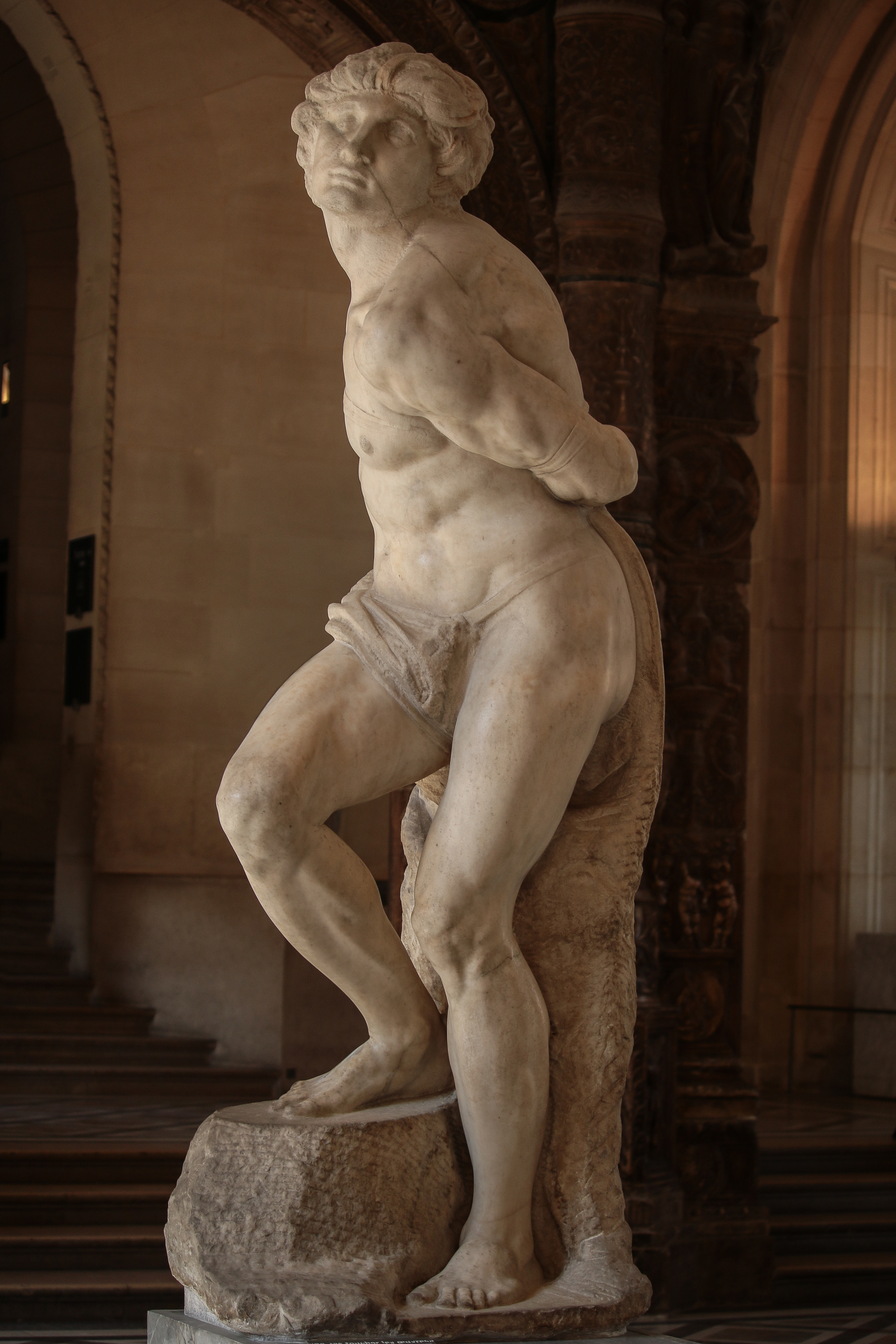 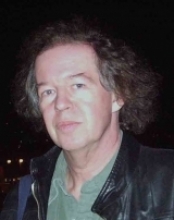 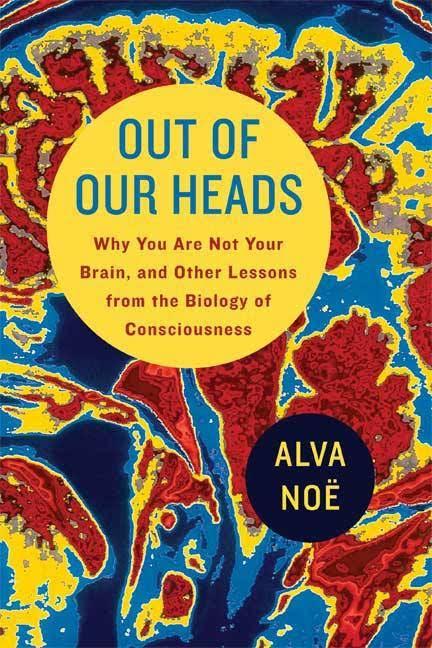