Francis Cook buys the property and renovates the palace and gardens

The Cooks (Francis Cook buys Montserrate in 1856; it will remain in his family's possession until 1946).

Nearly fifty years later, in 1856, the young Francis Cook bought the property from the Mello e Castro family after having rented it and immediately planned to renovate the palace and the garden for his summer residence. Cook was an art collector and the owner of one of the largest fortunes in England, which he amassed in the textile industry.

The architectural project was entrusted to James Thomas Knowles, who rebuilt the Palace on the old structures according to an exuberant neo-Gothic decorative plan in which Italian and Oriental influences can be seen.

All events in the topic Monserrate Chronology: 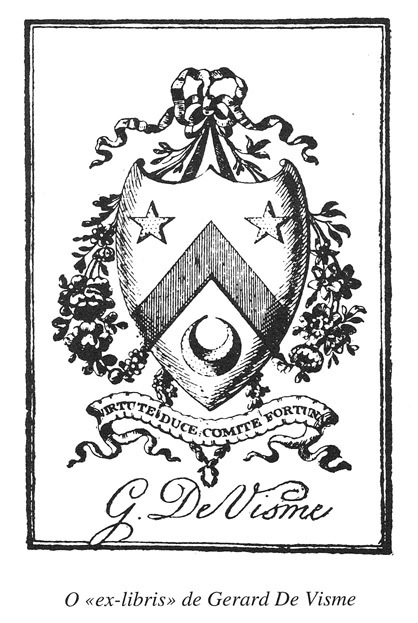 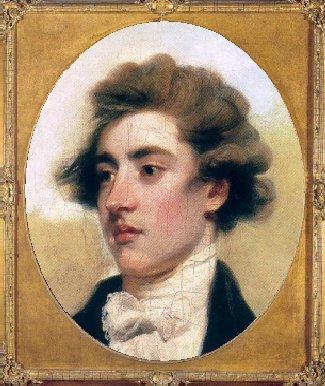 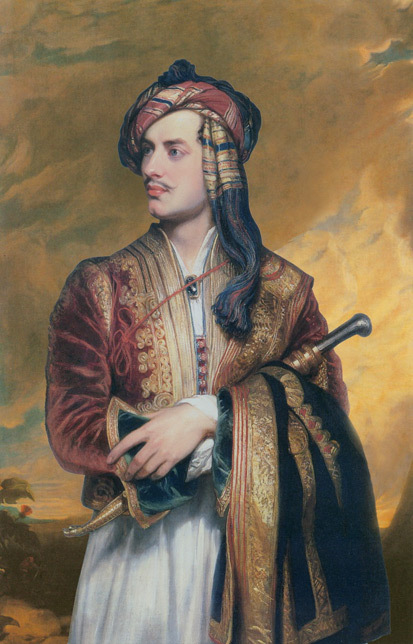 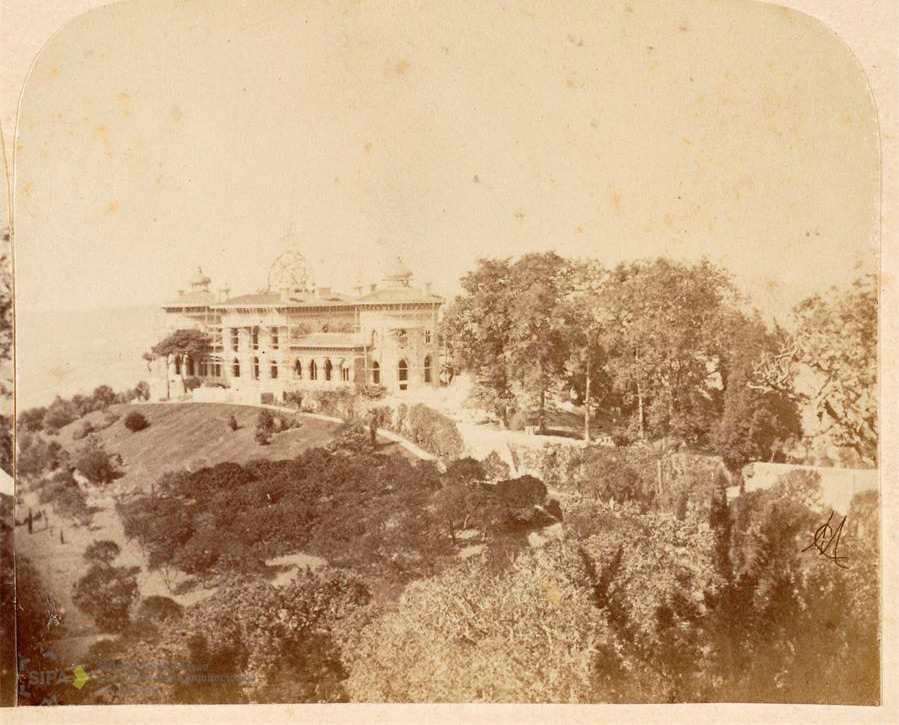 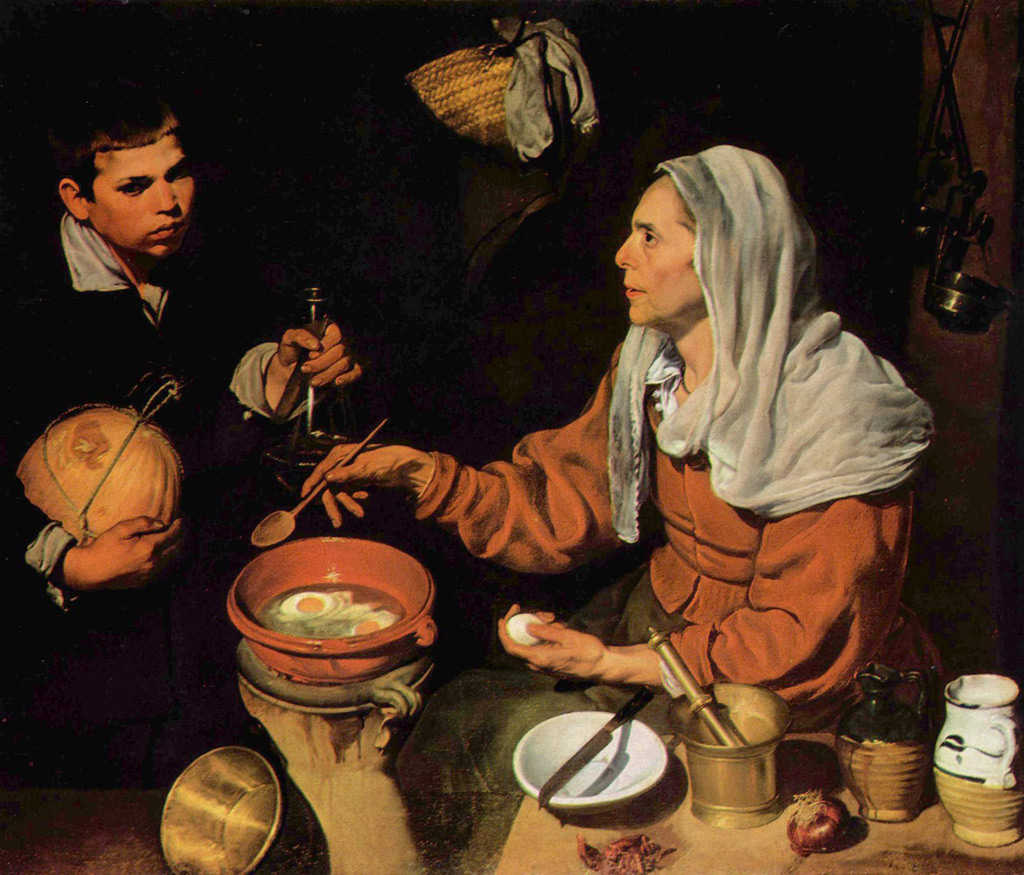 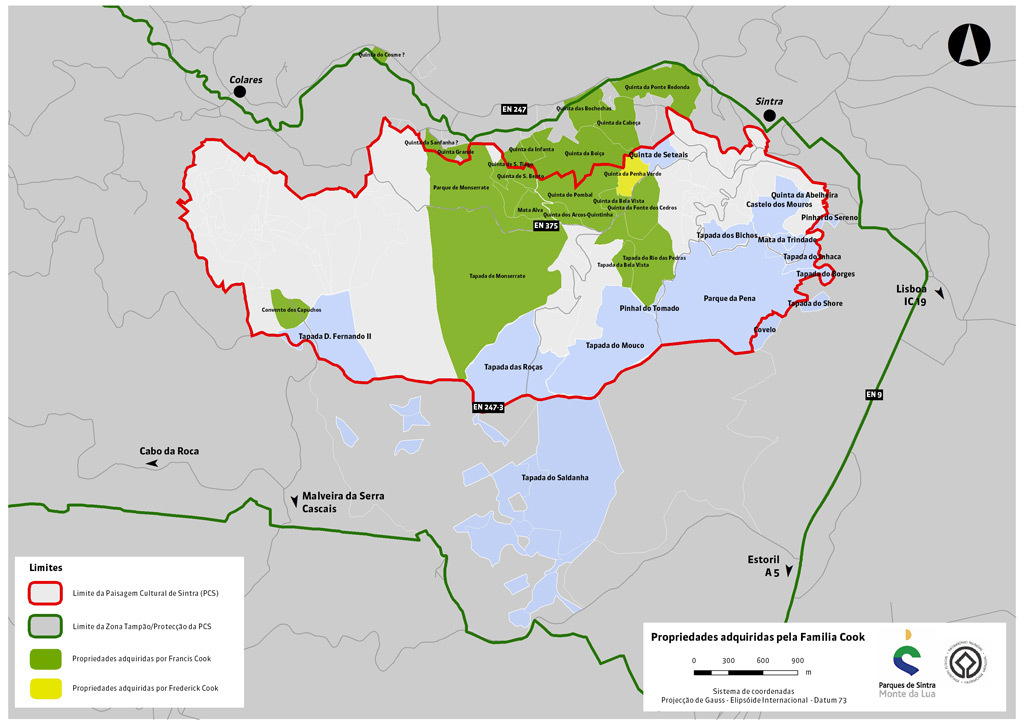 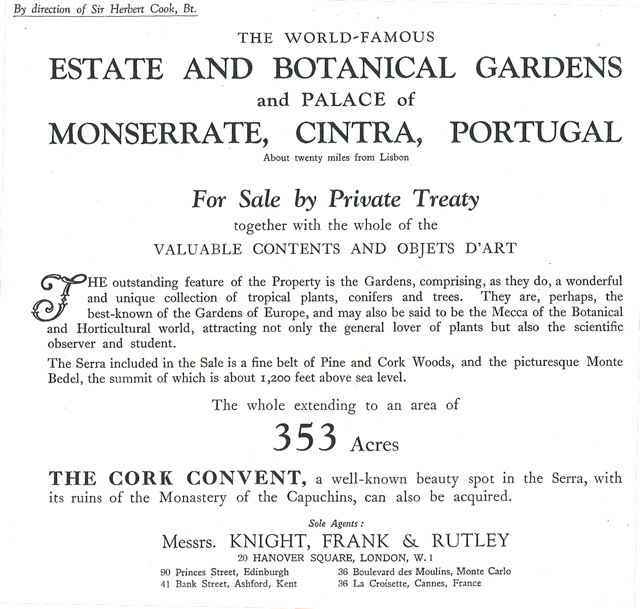 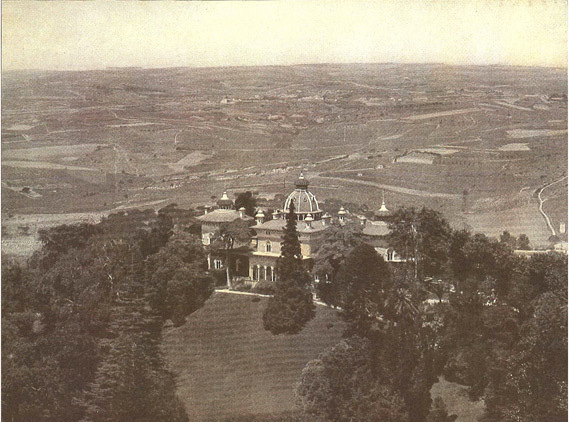 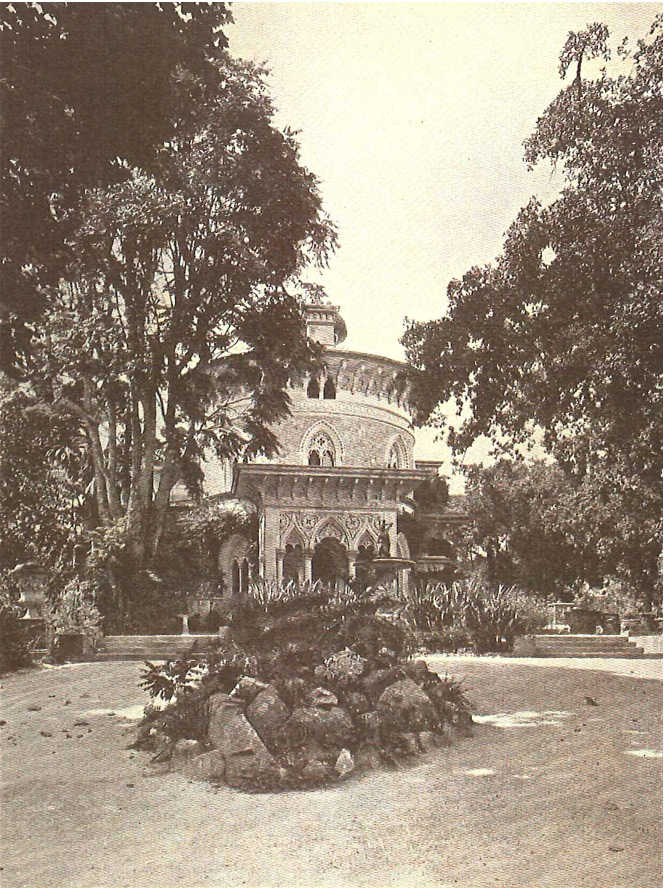 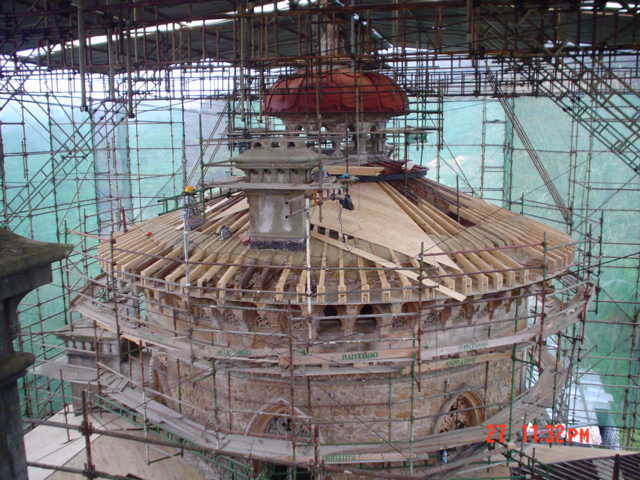 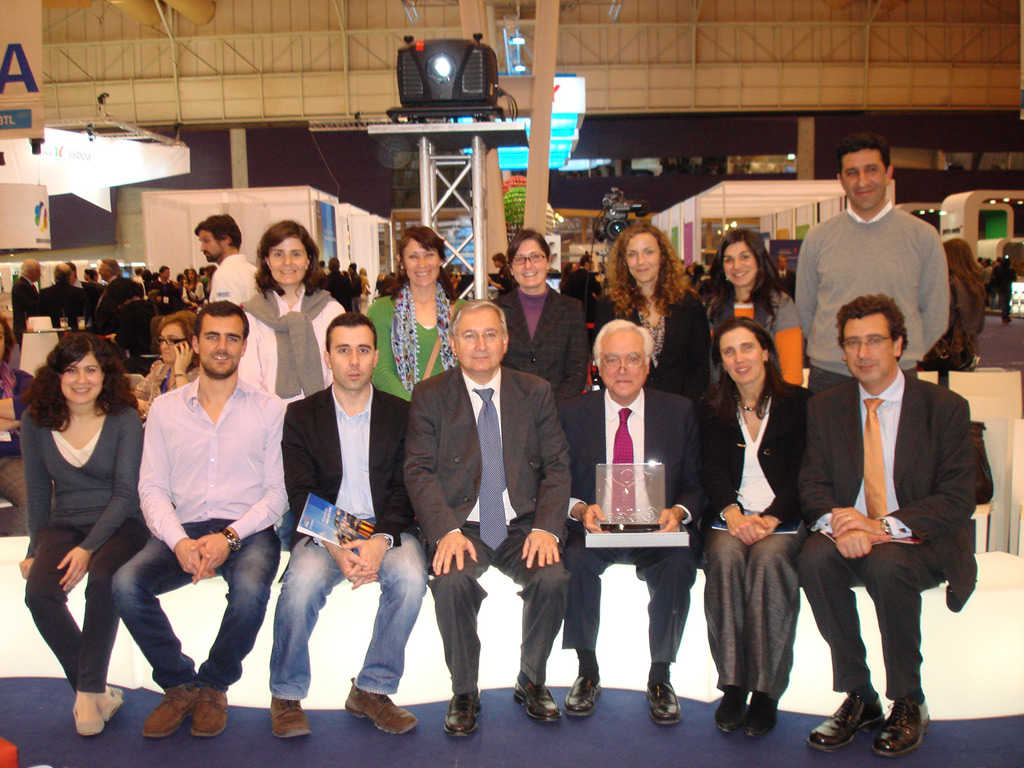