Launching of EyeWire, the Game to Map the Brain

In the early twenty-first century [...] neuroscience has turned into “big science” and increasingly into a science of “big data” [...] that has even opened itself to crowdsourcing and citizen participation.

See for example EyeWire, “a citizen science project aimed at mapping the neural connections of the retina,” launched by a professor of computational neuroscience at MIT.

At the Sci Starter site, this is how the Project is described:

Based in the Seung Computational Neuroscience Lab at Princeton University, Eyewire investigators are solving the mysteries of the brain with the help of the public. Over 225,000 people around the world have played what has been called a “3D neuroscience coloring book” — a puzzle game anyone can play without having any knowledge or experience in the field of neuroscience.

Learn more about the game on the link below:

All events in the topic To Begin With: 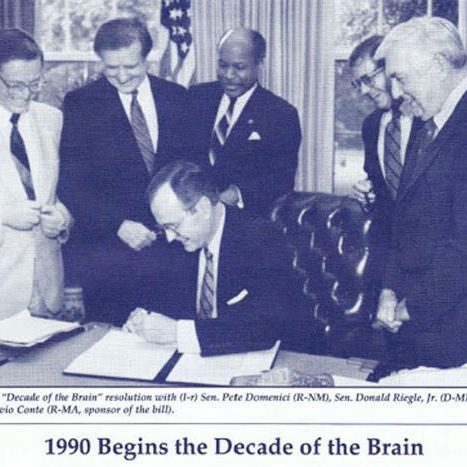 The Decade of the Brain
To Begin With
Invalid Date 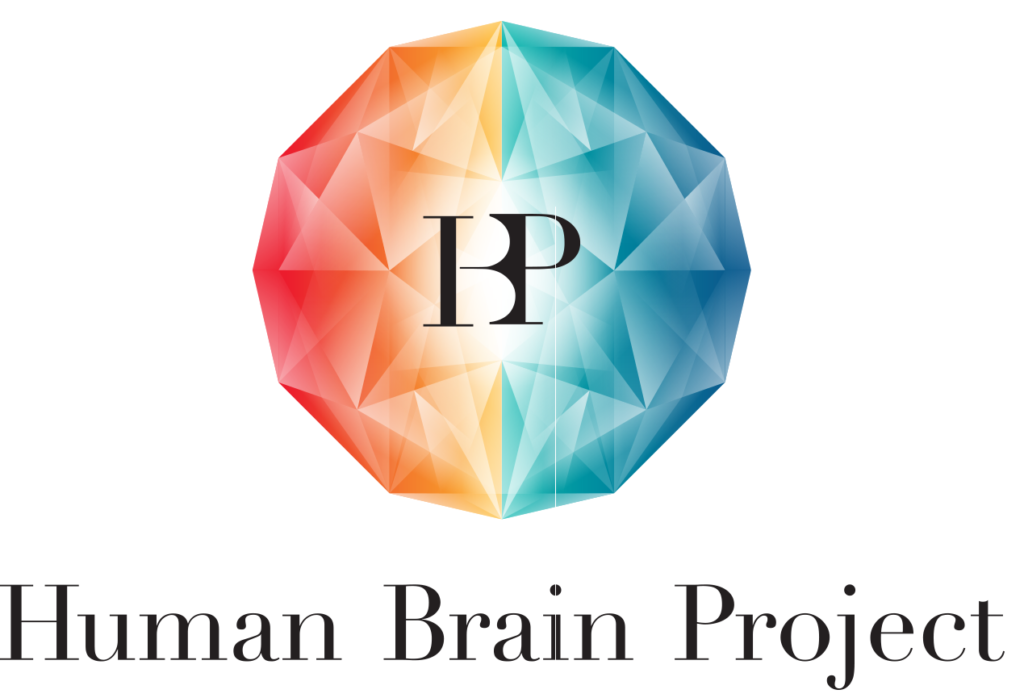 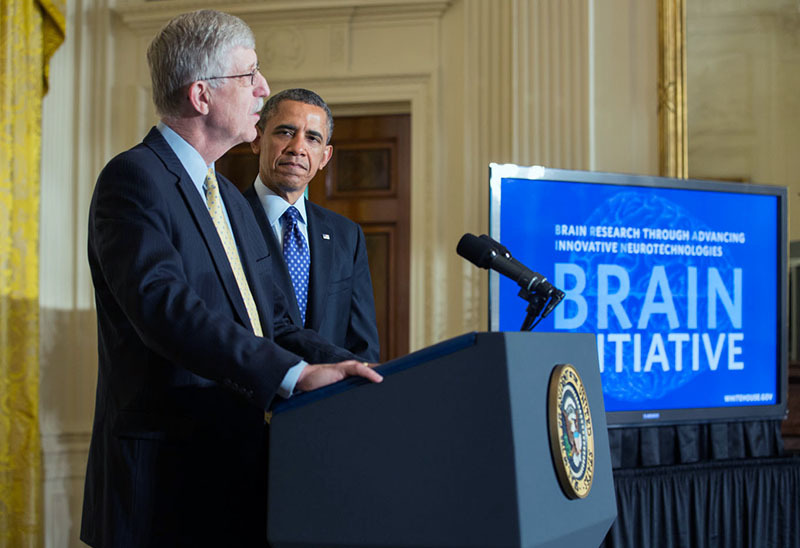 Launching of The Brain Initiative
To Begin With
Invalid Date 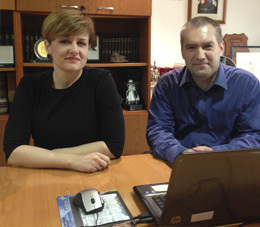 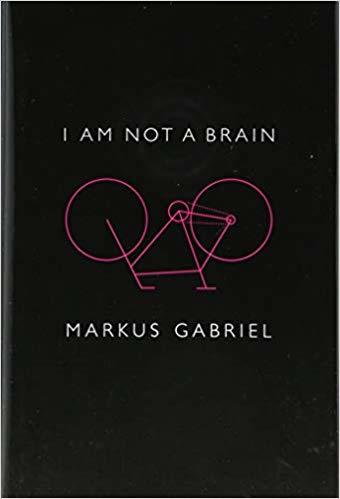 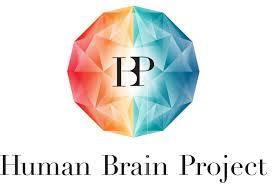 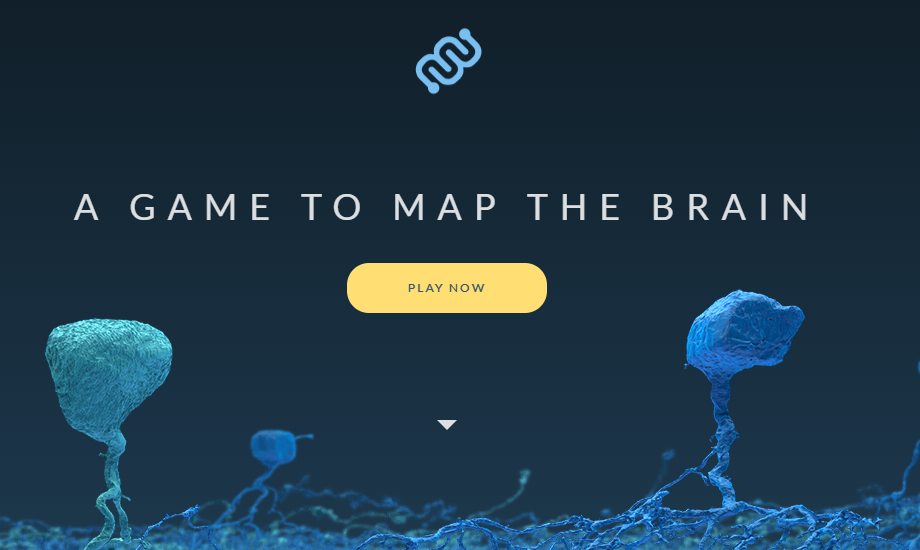 Launching of EyeWire, the Game to Map the Brain
To Begin With
Invalid Date The New Brain Sciences: Field or Fields? by Abi-Rached
To Begin With
Invalid Date 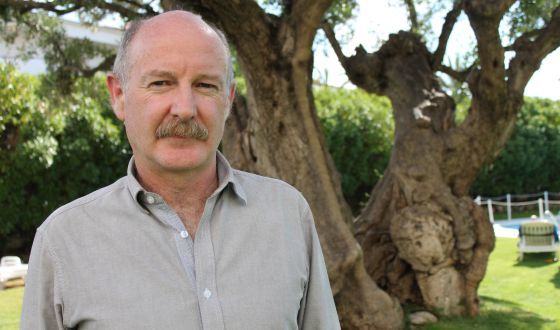 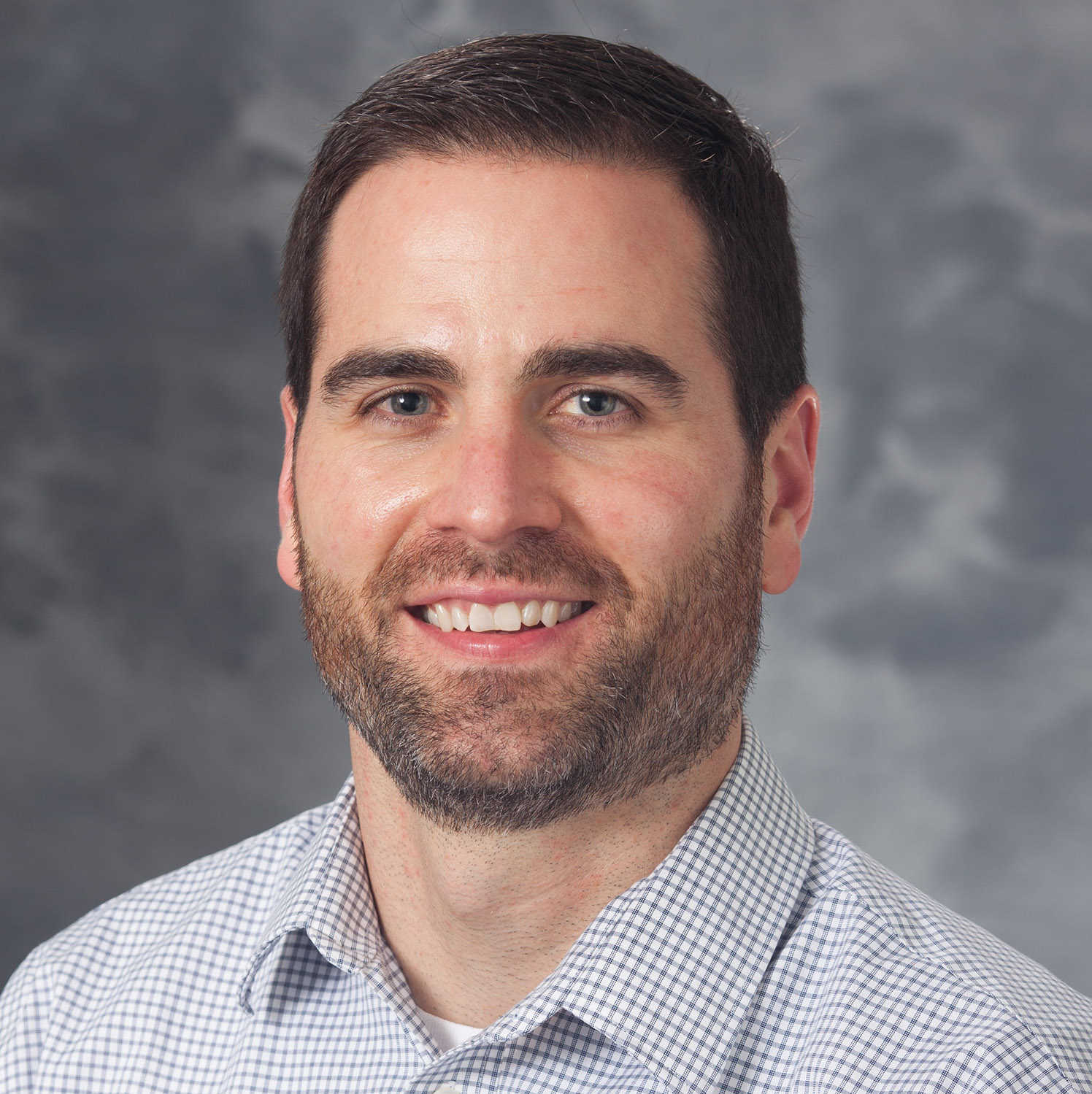 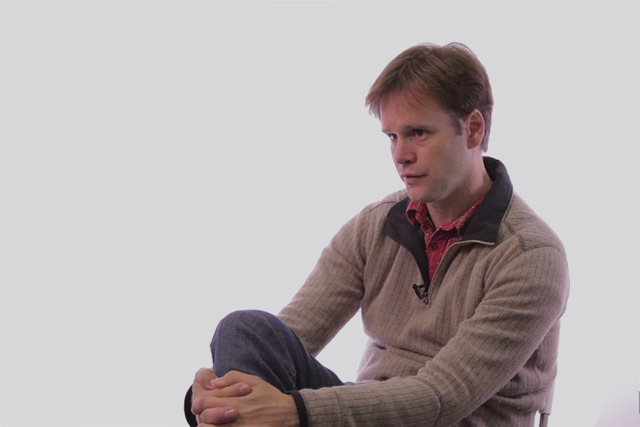 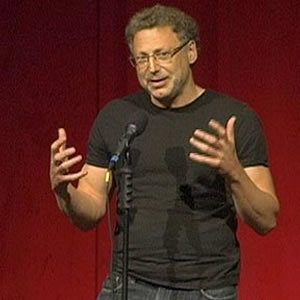 Why People Choose Coke Over Pepsi: How Our Brains Create Our Consumer Experience, by Mlodinow
To Begin With
Invalid Date 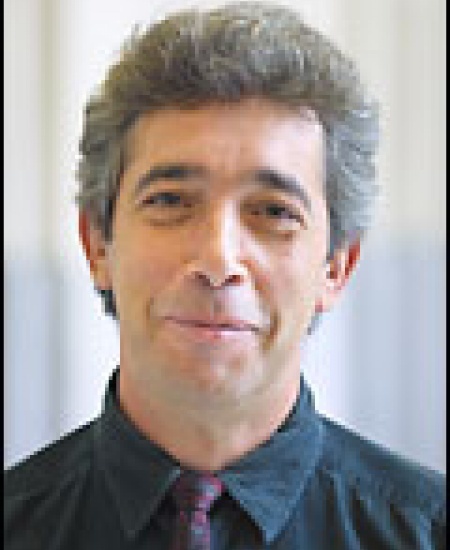 Off with Your Heads: Isolated Organs in Early Soviet Science and Fiction, by Krementsov
To Begin With