Sir John Oldcastle is an Elizabethan play about John Oldcastle, a controversial 14th-15th century rebel and Lollard who was seen by some of Shakespeare's contemporaries as a proto-Protestant martyr.

The play was originally published anonymously in 1600 (Q1), printed by Valentine Simmes for the bookseller Thomas Pavier. In 1619, a new edition (Q2) carried an attribution to William Shakespeare. The Diary of Philip Henslowe records that the play was written by Anthony Munday, Michael Drayton, Richard Hathwaye and Robert Wilson. (An entry in Henslowe's Diary records a later payment to Drayton for a second part to the play, which has not survived; because of this fact, the extant play has sometimes been called Sir John Oldcastle, Part I or 1 Sir John Oldcastle.)

In 1664, the play was one of the seven dramas added to the second impression of the Shakespeare Third Folio by publisher Philip Chetwinde. 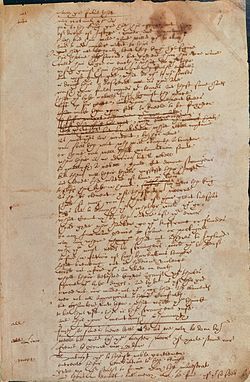 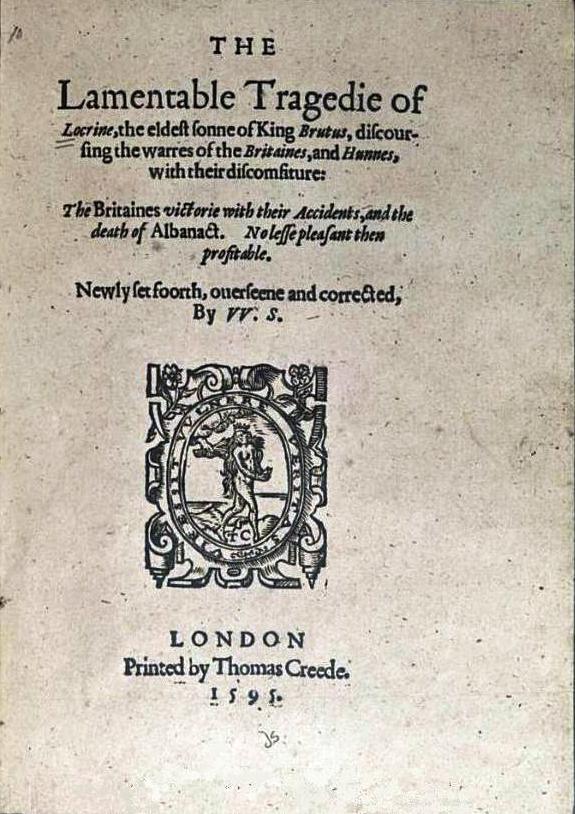 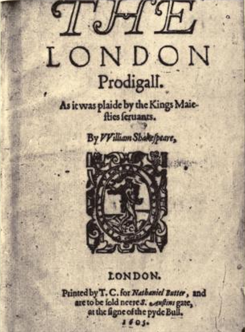 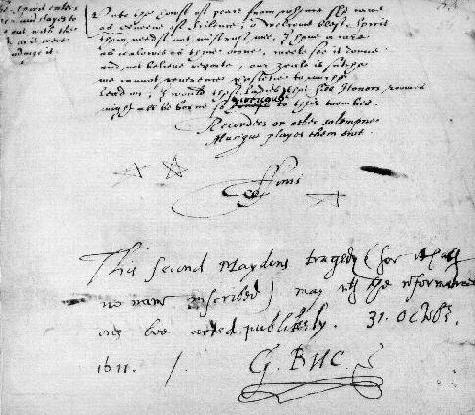 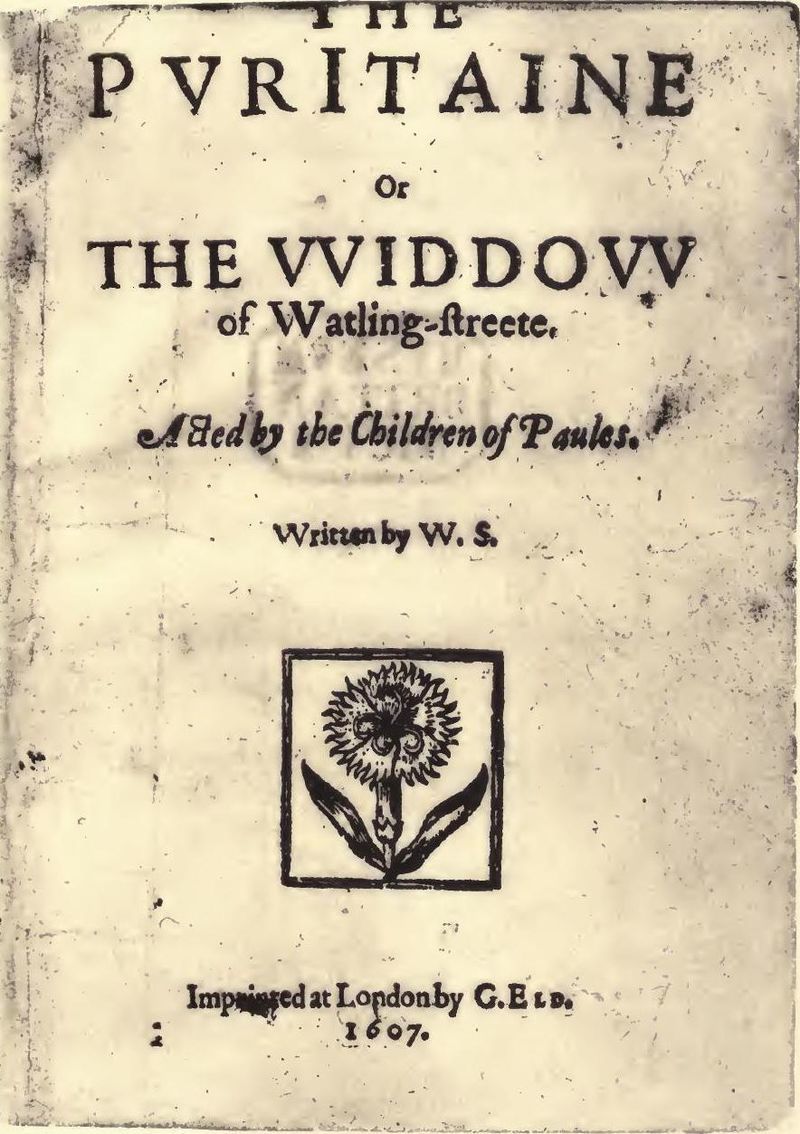 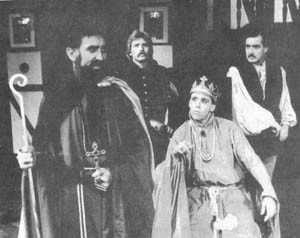 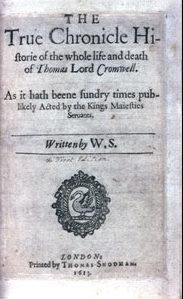 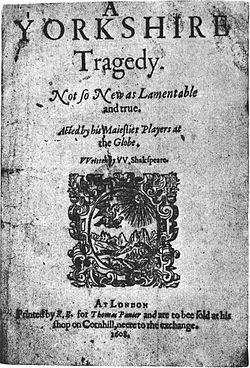