On March 13, Belgium had 314 confirmed coronavirus cases and no deaths. On that day, the government decided to close schools and restaurants, and many museums followed suit, closing or severely restricting entrance, in protection of their staff and visitors.

The Museum of Fine Arts in Ghent, Belgium, was welcoming at the time a big and long-awaited exbhition that reunited many of Van Eyck's works. Unfortunately, the museum announced that the show would not be able to endure the closure.

"As part of the preventive measures taken to prevent the spread of the Corona virus, Mayor Matthias De Clercq has decided to ban a series of events and public gatherings. As a result, the exhibition 'Van Eyck. An Optical Revolution' exhibition is closed.
Since the start of the exhibition, the museum has allowed a maximum of 900 visitors to enter the room simultaneously, thus falling within earlier advised limits for events. Additional measures were also in place with regard to, among other things, (hand) hygiene, cleaning and cashless payment.
However, given the need for stricter measures and with an eye to the safety of visitors and employees, the mayor of Ghent has decided to close the exhibition to the public after all. The museum welcomes visitors of all ages, and does not want to unnecessarily endanger the most vulnerable groups. The museum will contact all ticket holders."

When the Virus Came, Some Museum Curators Lost Years of Work. The New York Times.

All events in the topic Museums and COVID-19: 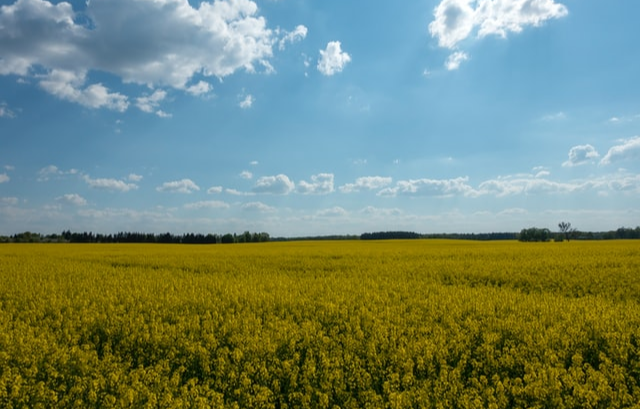 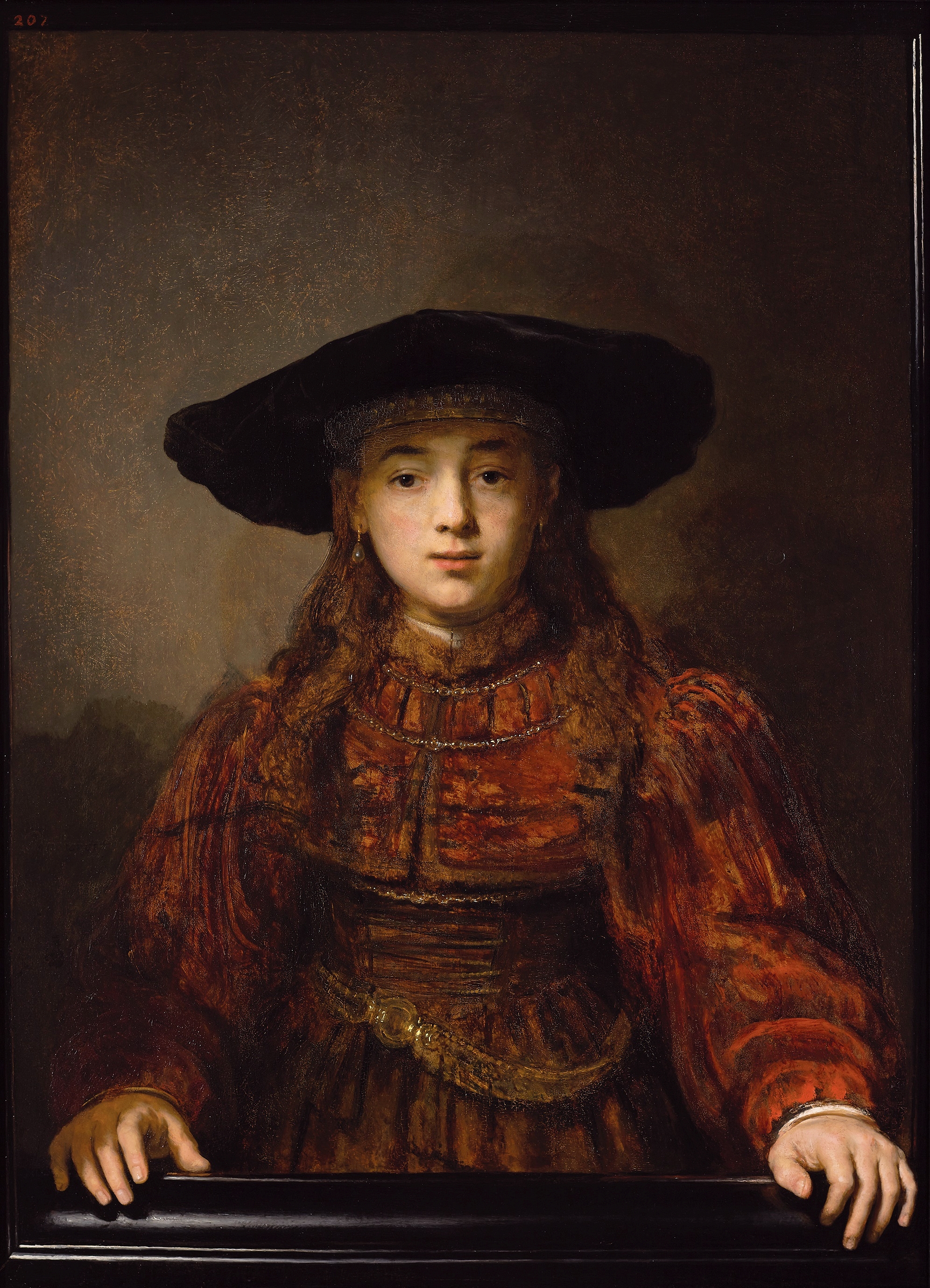 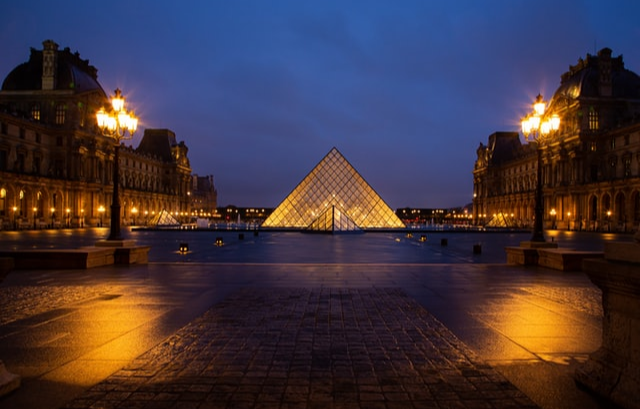 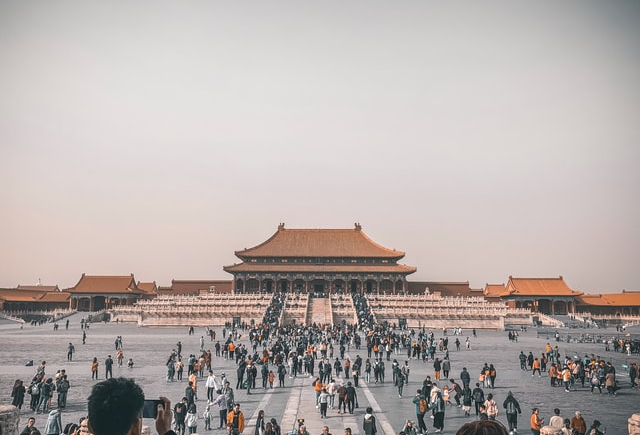 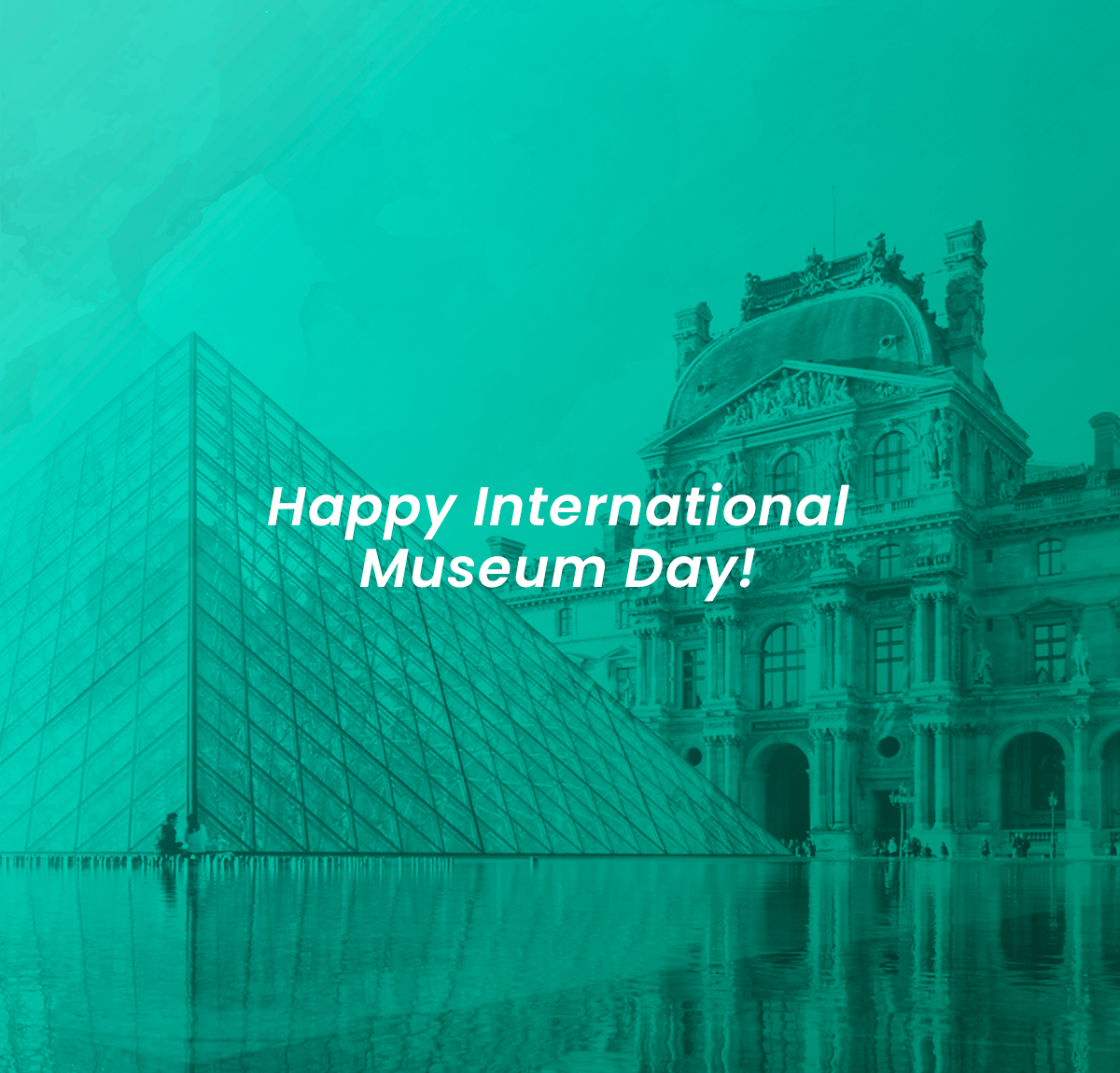 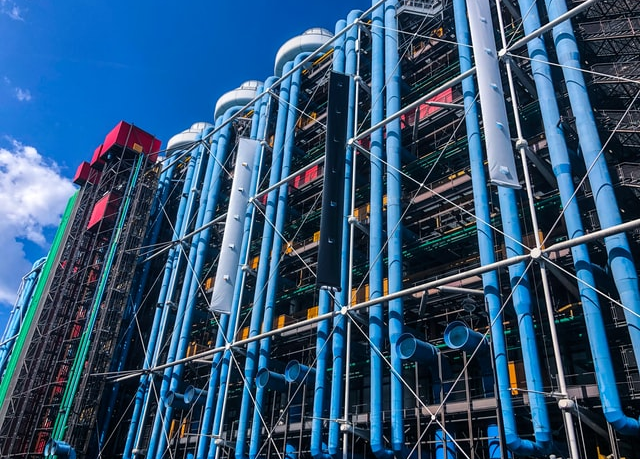 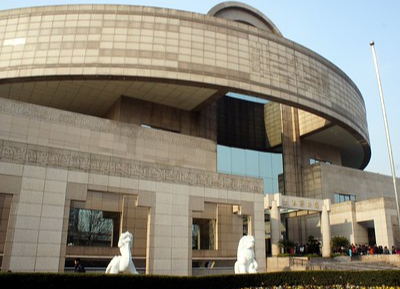 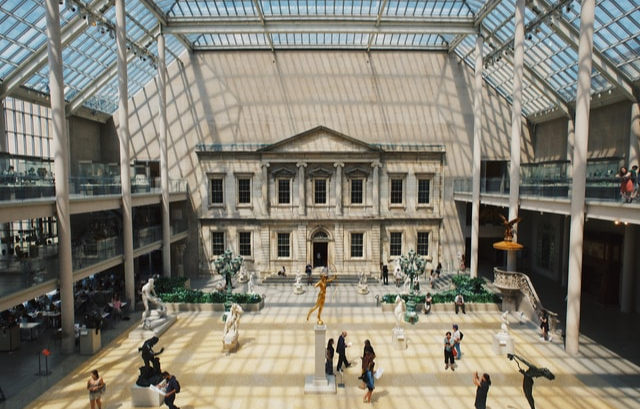 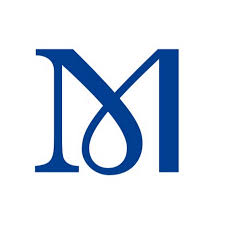 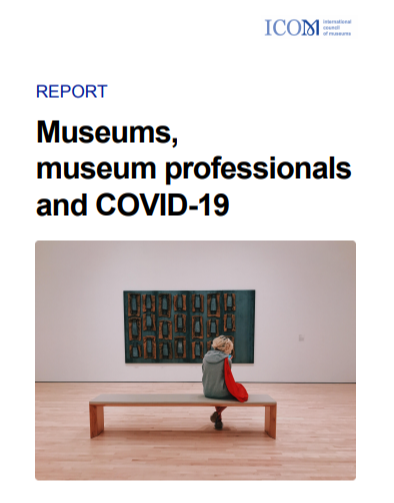