The Gravity Probe B experiment was a satellite-based mission by a Stanford group and NASA, used to experimentally measure another gravitomagnetic effect, the Schiff precession of a gyroscope, to an expected 1% accuracy or better. Unfortunately such accuracy was not achieved. The first preliminary results released in April 2007 pointed towards an accuracy of 256–128%, with the hope of reaching about 13% in December 2007. In 2008 the Senior Review Report of the NASA Astrophysics Division Operating Missions stated that it was unlikely that Gravity Probe B team will be able to reduce the errors to the level necessary to produce a convincing test of currently untested aspects of General Relativity (including frame-dragging). On May 4, 2011, the Stanford-based analysis group and NASA announced the final report, and in it the data from GP-B demonstrated the frame-dragging effect with an error of about 19 percent, and Einstein's predicted value was at the center of the confidence interval.

— Wikipedia article on the frame-dragging effect

Read the official press release and one of the scientific articles presenting the results:

All events in the topic Scientific developments: 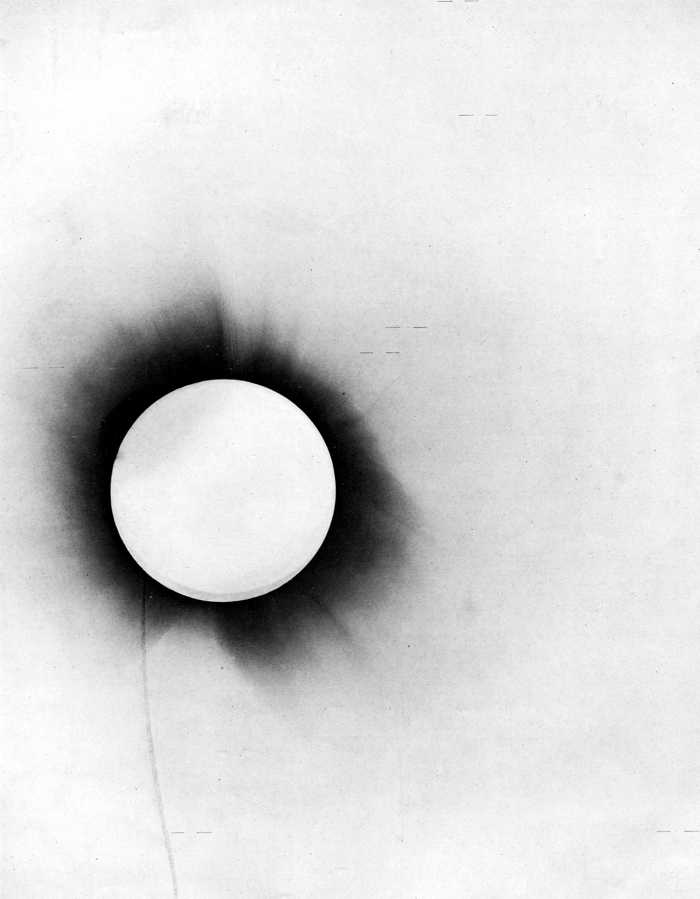 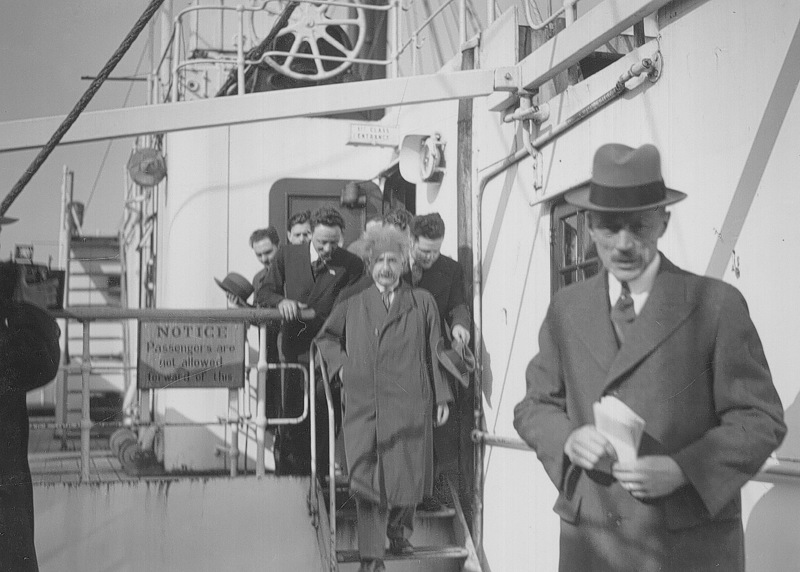 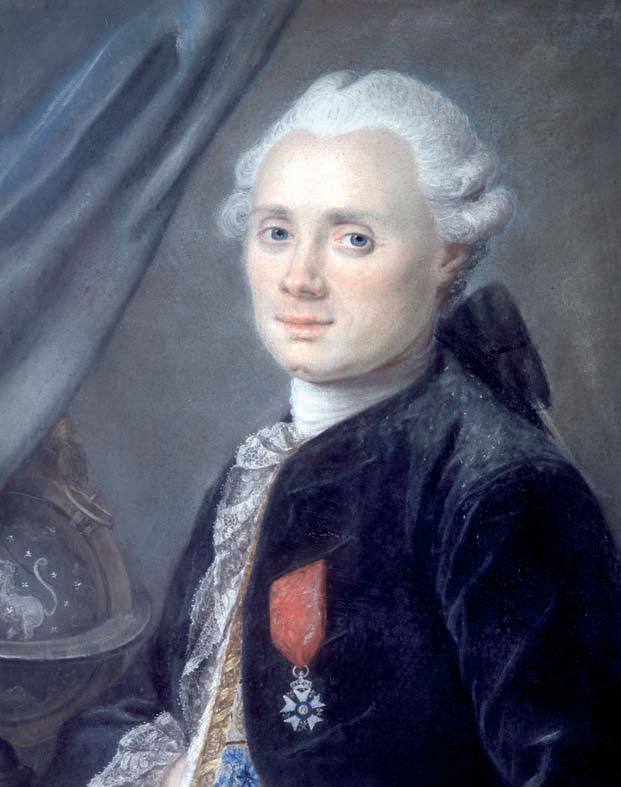 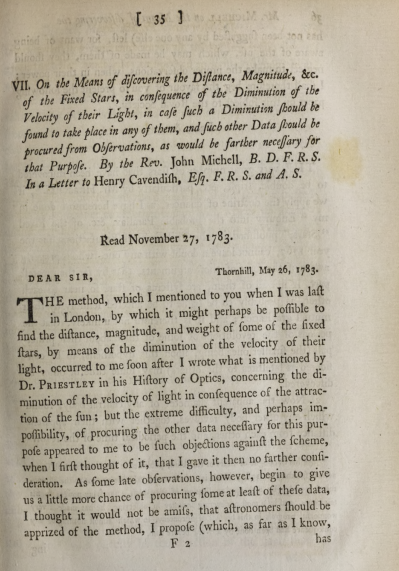 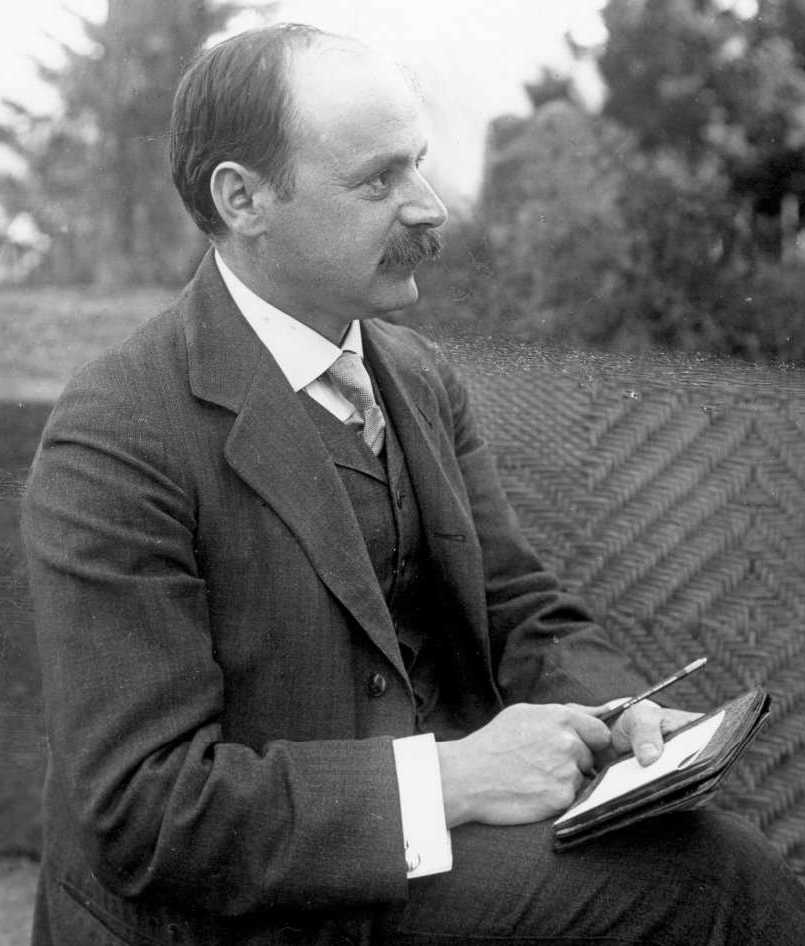 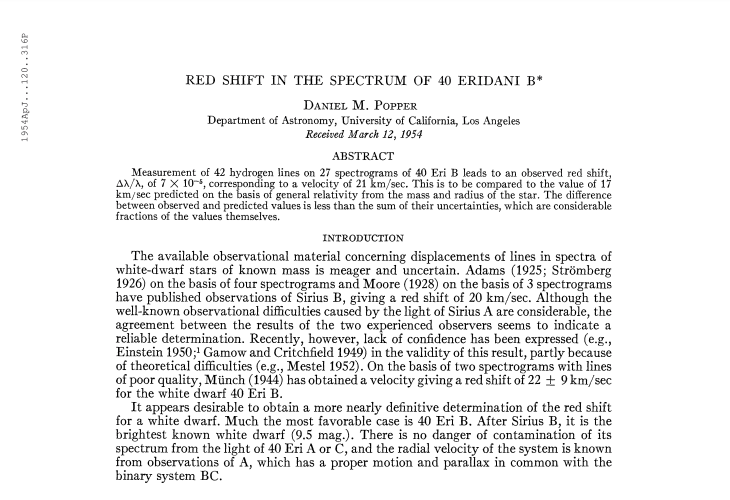 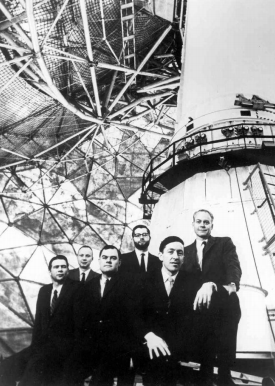 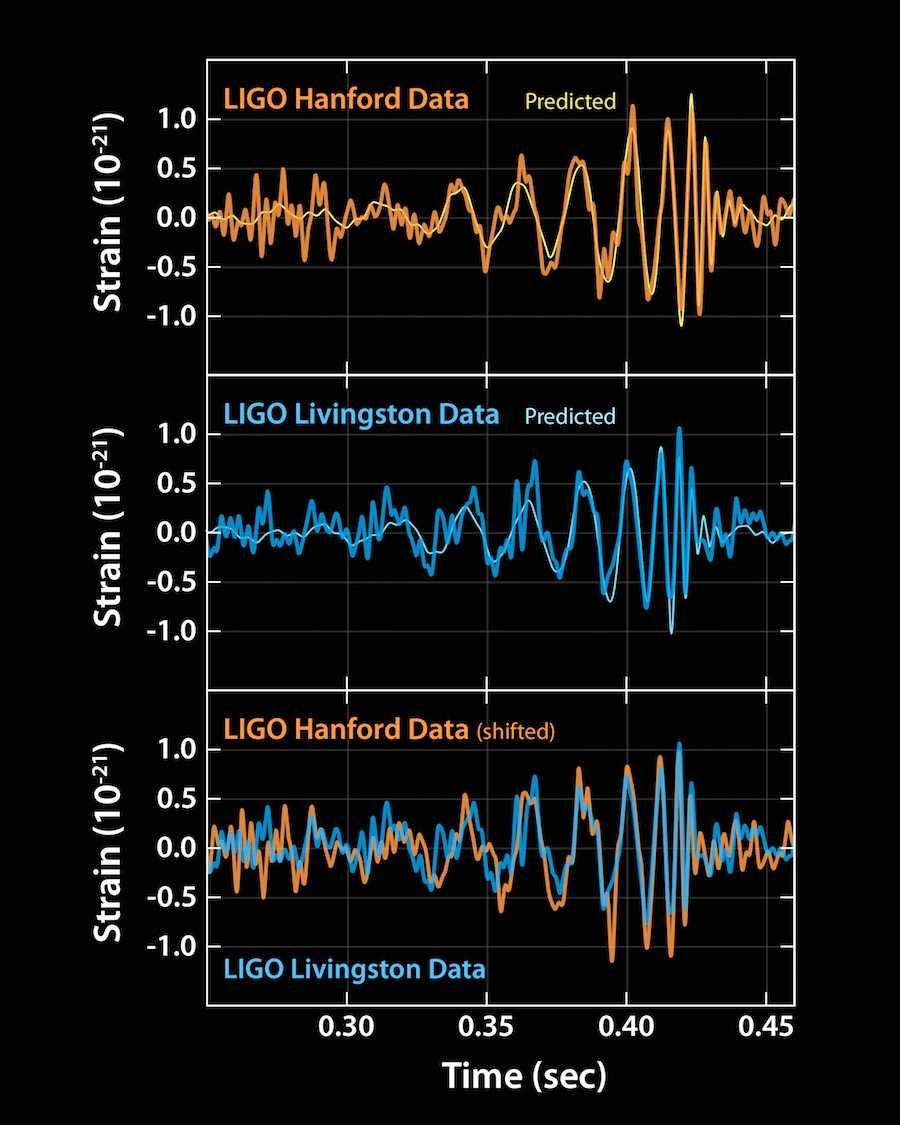 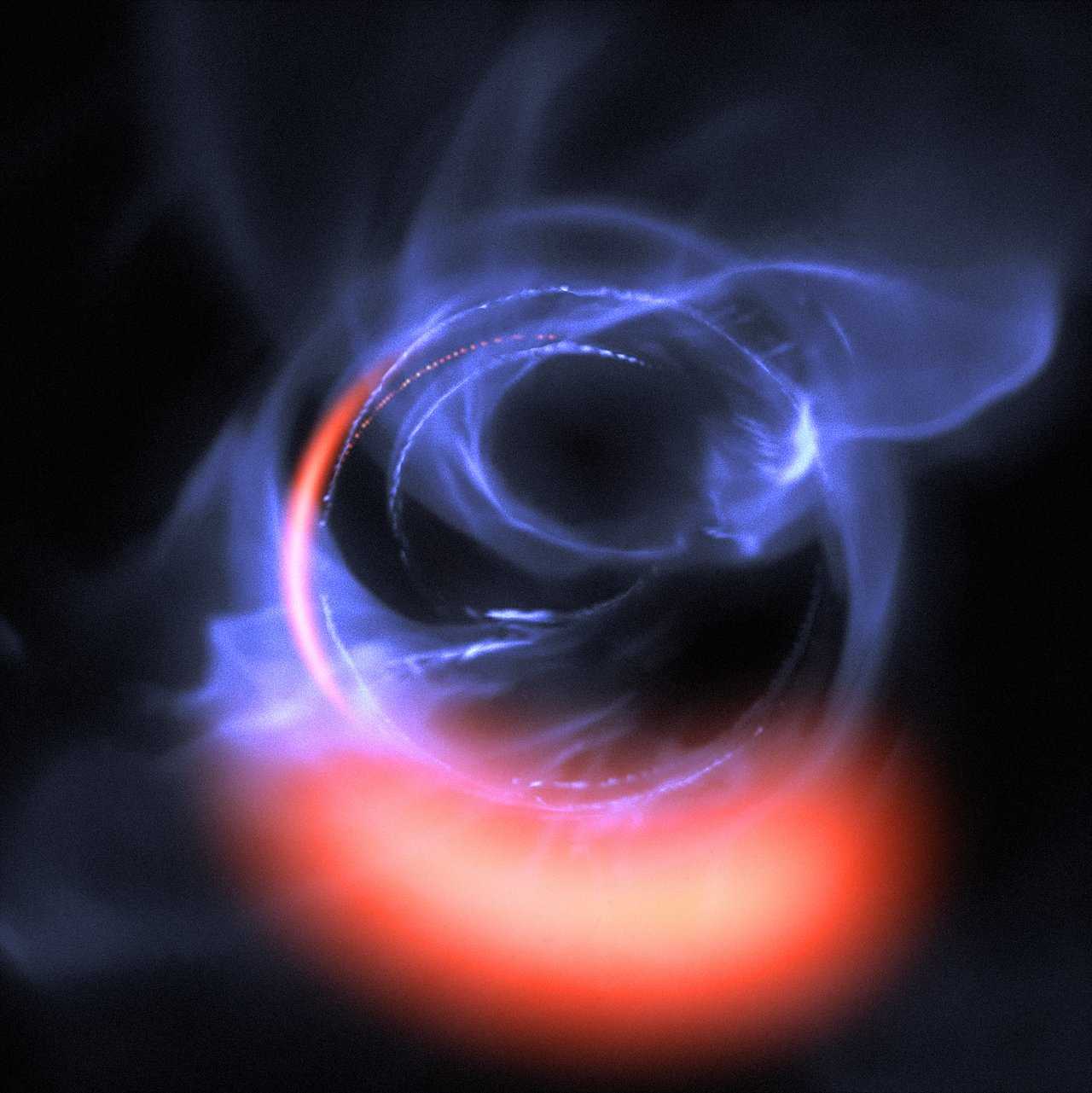