If Neuroimaging Is the Answer, What Is the Question?, by Stephen Kosslyn

In an article of 1999 entitled “If Neuroimaging Is the Answer, What Is the Question?” the Harvard cognitive psychologist Stephen Kosslyn doubted that mental processes can ever be better understood by observing which neural sites are “activated” when subjects perform a task.

Rather, he argued, one should start with questions that inspire experimental tasks in ways that take advantage of the strengths of neuroimaging techniques. Although Kosslyn (1999) was reflecting on work done mainly since the early 1990s, his question remains as topical as ever. Over fifteen years later, and after considerable hype and groping, the neurodisciplines show evident signs of methodological and theoretical refinement. At the same time, we must still ask whether the assumptions and approaches of the neuroX are suitable for the goals, questions, and objects they define for themselves. The answer, as our case studies suggest, is that they are not.

If Neuroimaging Is the Answer, What Is the Question?

Source of the image and caption

Watch these lectures by Stephen Kosslyn: 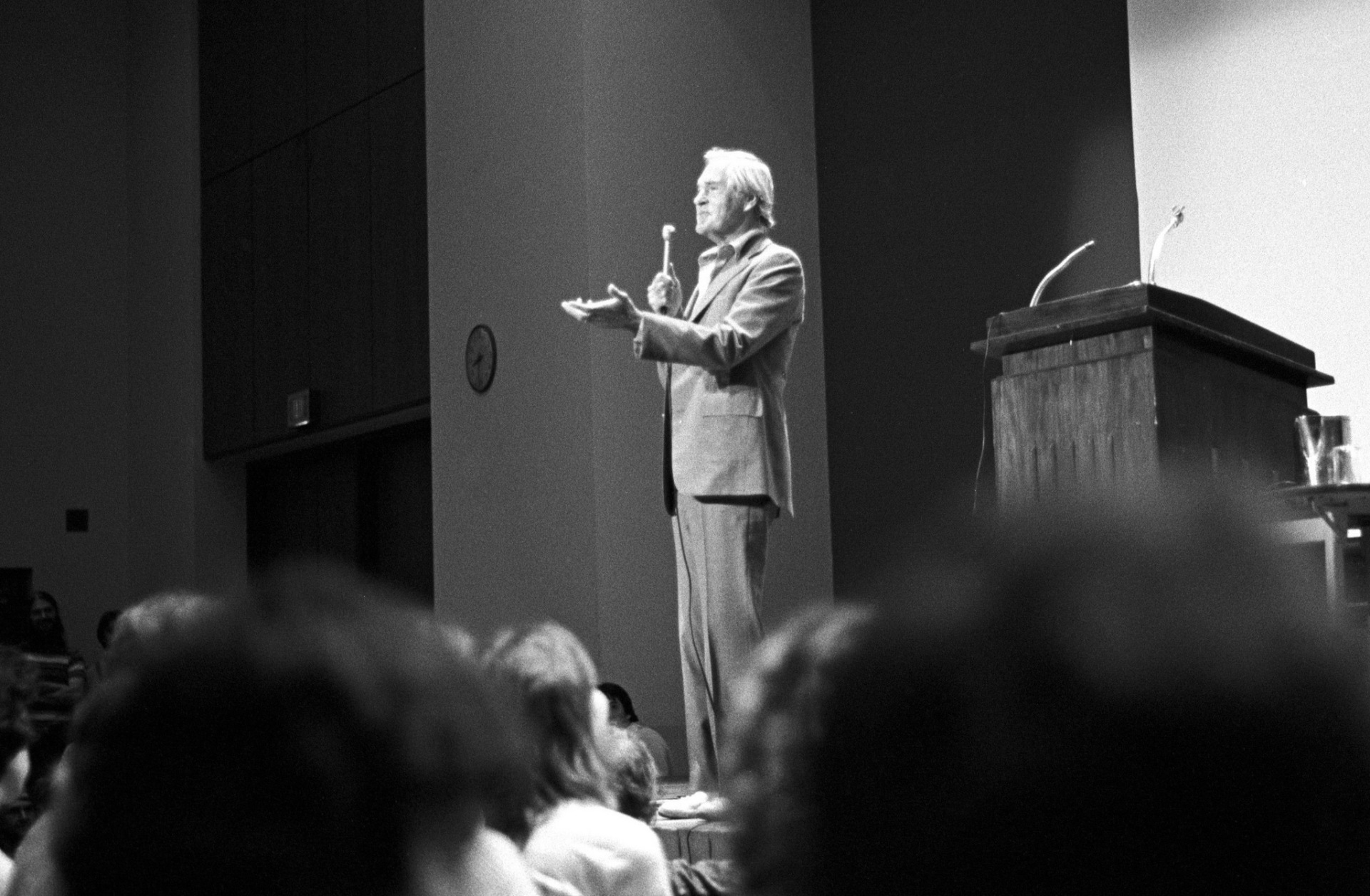 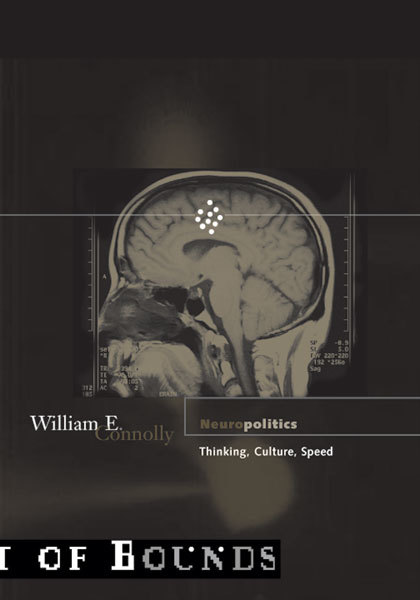 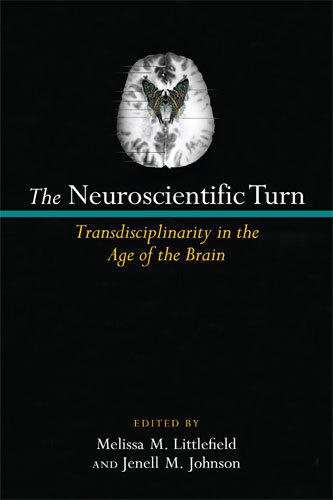 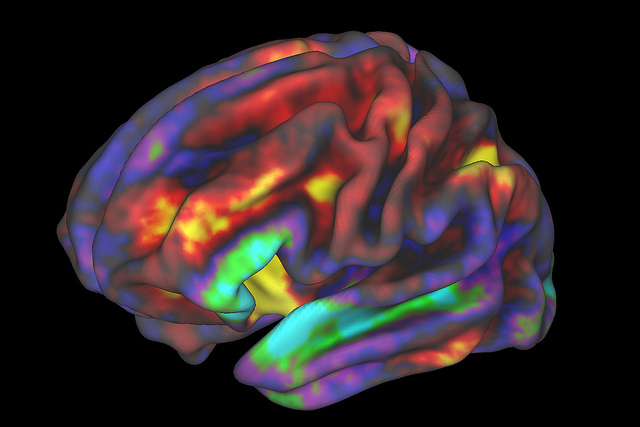 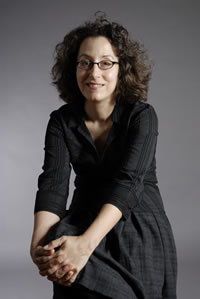 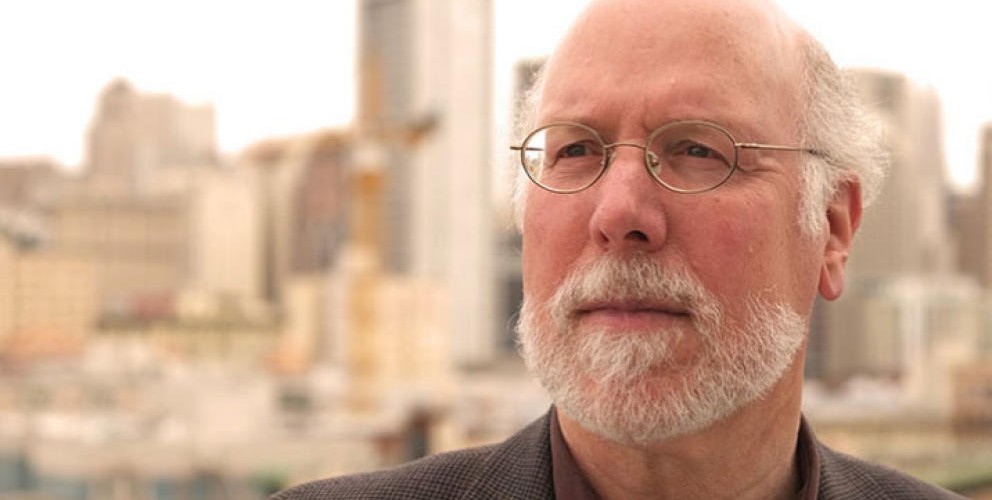