The Phoenix and the Turtle

The poem describes a funeral arranged for the deceased Phoenix and Turtledove, respectively emblems of perfection and of devoted love. Some birds are invited, but others excluded. It goes on to state that the love of the birds created a perfect unity which transcended all logic and material fact. It concludes with a prayer for the dead lovers.

It was first published in 1601 as a supplement to a long poem by Robert Chester, entitled Love's Martyr. The full title of Chester's book explains the content:

Love's Martyr: or Rosalins Complaint. Allegorically shadowing the truth of Loue, in the constant Fate of the Phoenix and Turtle. A Poeme enterlaced with much varietie and raritie; now first translated out of the venerable Italian Torquato Caeliano, by Robert Chester. With the true legend of famous King Arthur the last of the nine Worthies, being the first Essay of a new Brytish Poet: collected out of diuerse Authenticall Records. To these are added some new compositions of seuerall moderne Writers whose names are subscribed to their seuerall workes, vpon the first subiect viz. the Phoenix and Turtle.

Chester prefaced his poem with a short dedication addressed to the Phoenix and Turtledove. The Phoenix is envisaged as female and the dove as male:

Phoenix of beautie, beauteous, Bird of any

To thee I do entitle all my labour,

More precious in mine eye by far then many

That feedst all earthly sences with thy savour:

Accept my home-writ praises of thy love,

And kind acceptance of thy Turtle-dove

Chester's main poem is a long allegory in which the relationship between the birds is explored, and its symbolism articulated. It incorporates the story of King Arthur, and a history of ancient Britain, emphasising Welsh etymologies for British towns. It culminates with the joint immolation of the Phoenix and Turtledove, giving birth to a new and more beautiful bird from the ashes. It also includes several allegorical love poems within it, supposed to have been written by the Turtledove to the Phoenix.

It is followed by a brief collection of "Diverse Poeticall Essaies" by the "best and chiefest of our moderne writers, with their names sub-scribed to their particular workes". These include, in addition to Shakespeare, Ben Jonson, George Chapman, John Marston and the anonymous "Vatum Chorus" and "Ignoto". All use the same imagery. The poems are introduced by Vatum Chorus and Ignoto, followed by The Phoenix and the Turtle, which ends with mourning for the death of the perfect lovers, "leaving no posterity". Marston then seems to reply to Shakespeare's "moving epicedium", by referring to the couple's "glorious issue": the being born from the flames. Chapman adds more detail on the relationship, saying that the Phoenix provided every variety of life to the Turtle, "She was to him the Analysed World of pleasure, / Her firmness cloth'd him in variety". Jonson ends with an idealisation of the Phoenix, whose judgement shines as "Clear as a naked Vestal, / Closed in an orb of Crystal." 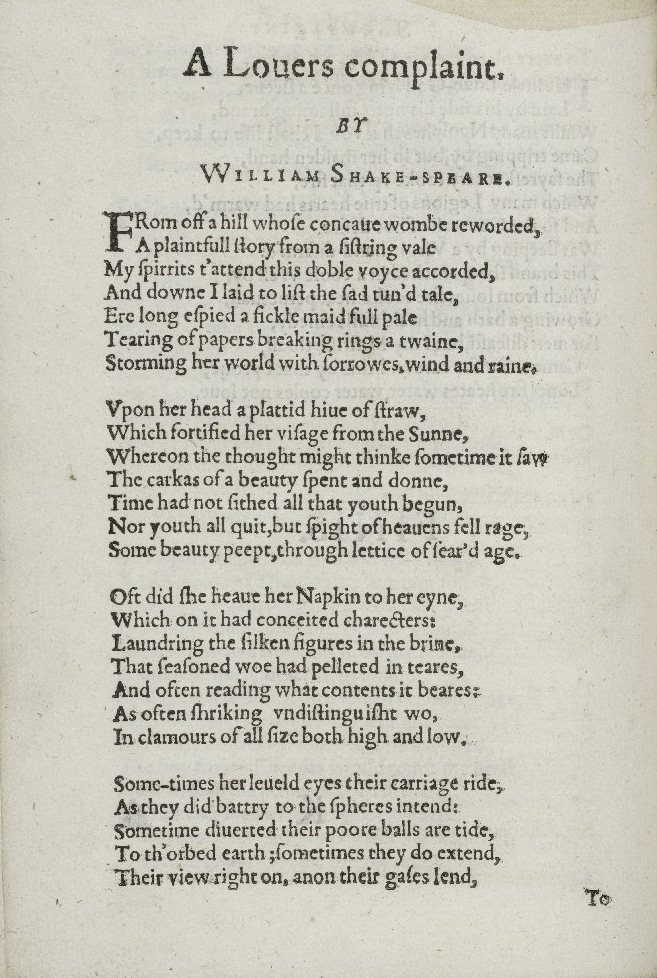 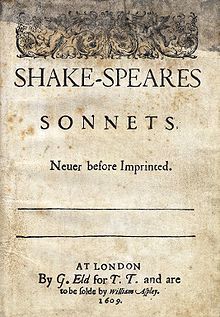 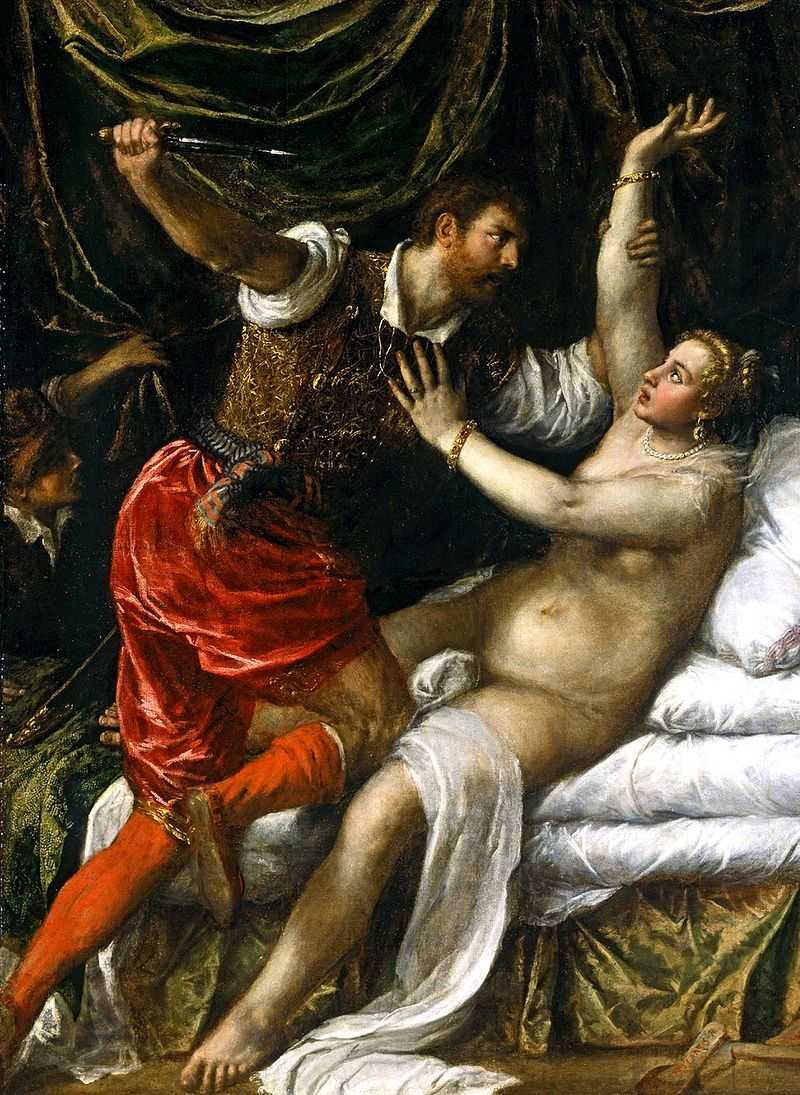 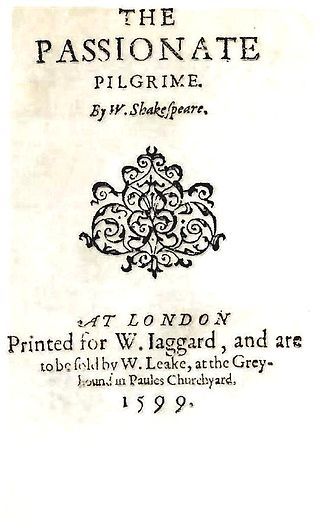 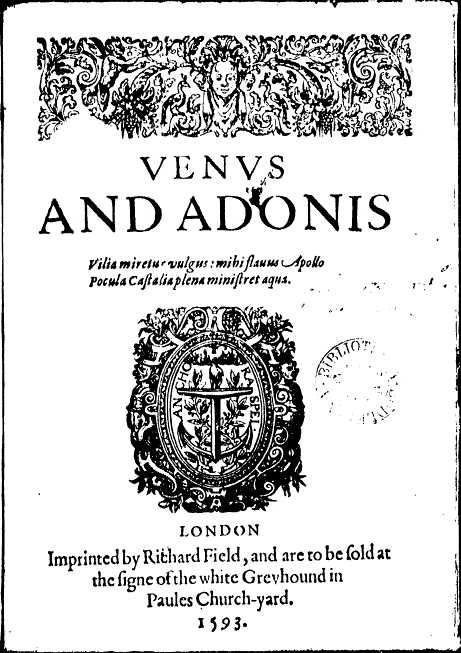