The Atari Jaguar is a home video game console that was developed by Atari Corporation. The console was the sixth and last programmable console to be developed under the Atari brand, originally released in North America in November 1993. Controversially, Atari marketed the Jaguar as being the first 64-bit video game console,[1] while competing with the existing 16-bit consoles (Sega Genesis and Super Nintendo Entertainment System) and the 32-bit 3DO Interactive Multiplayer platform (which launched the same year). Development on the Atari Jaguar started in the early 1990s, and was designed by Flare Technology, who were tasked by Atari to create two consoles; the Atari Panther, which would compete with the Genesis and the Super NES, and a successor, the Jaguar, which would surpass the capabilities of any other console on the market at the time. With development of the Jaguar running ahead of schedule, the Panther was cancelled, and the release of the Jaguar was pushed forward. It was originally released to test markets in New York City and San Francisco in November 1993, and to the general public in 1994, with Cybermorph as the pack-in launch game. The console's multi-chip architecture made game development for the console difficult, and underwhelming sales further contributed to the console's lack of third party support. This, in addition to the lack of internal development at Atari, led to a limited games library, comprising only 67 licensed titles. Atari attempted to extend the lifespan of the Jaguar by releasing a CD-ROM add-on known as the Atari Jaguar CD and marketing the Jaguar as the low-cost next generation console, with a price tag over $100 less than any of its competitors.[6] With the release of the Sega Saturn and Sony's PlayStation in 1995, sales of the Jaguar continued to fall, ultimately selling no more than 250,000 units before it was discontinued in 1996. The Jaguar was deemed a commercial failure, and prompted Atari to leave the home video game console market. After Hasbro Interactive bought out Atari in the late 1990s, the patents to the Jaguar were released into the public domain, with the console being declared an open platform.[7] Since then, the Jaguar has gained a cult following, with a developer base that produces homebrew games for the console.[8]

All events in the topic Atari: 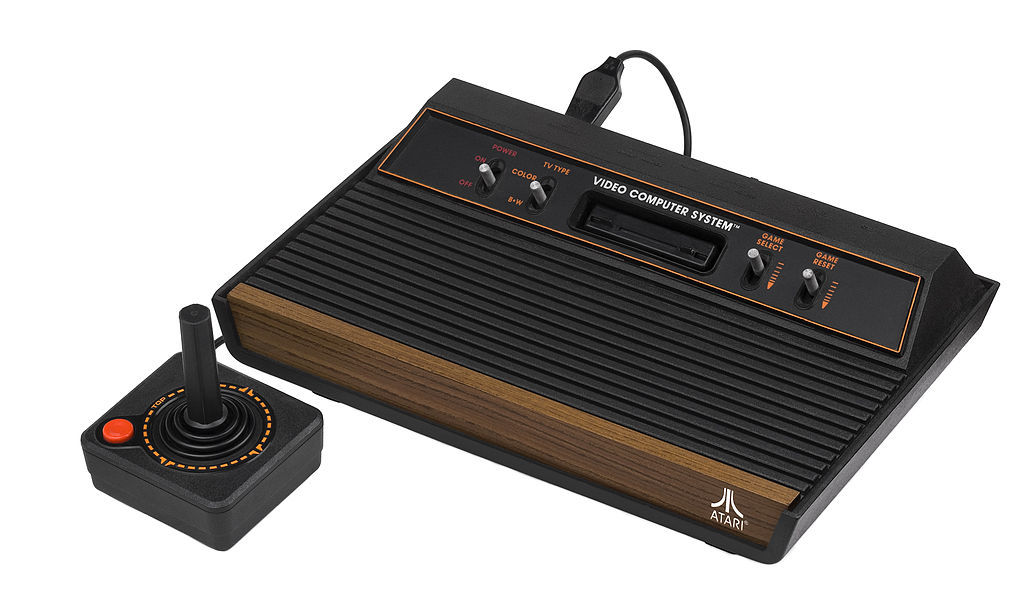 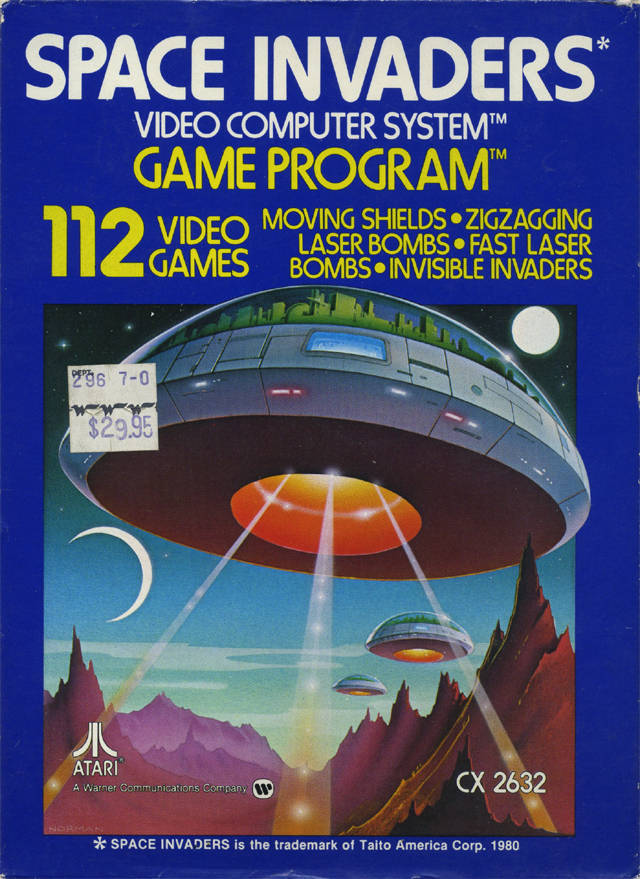 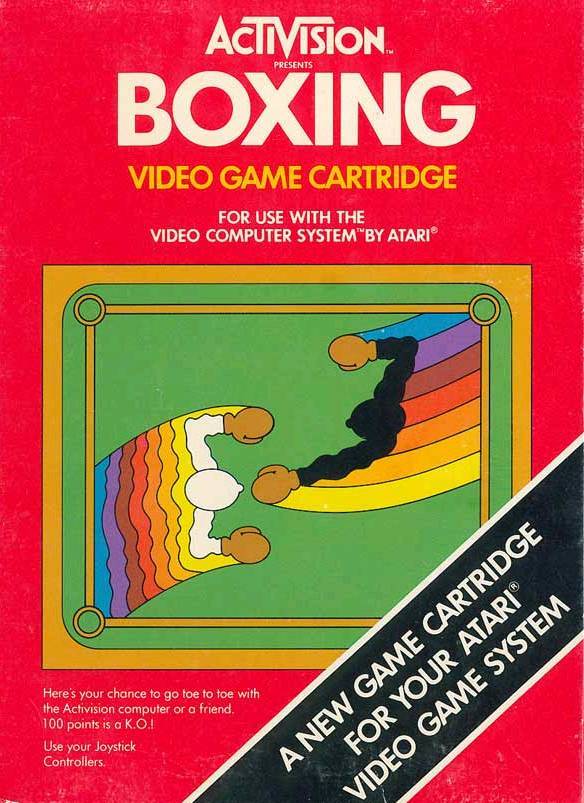 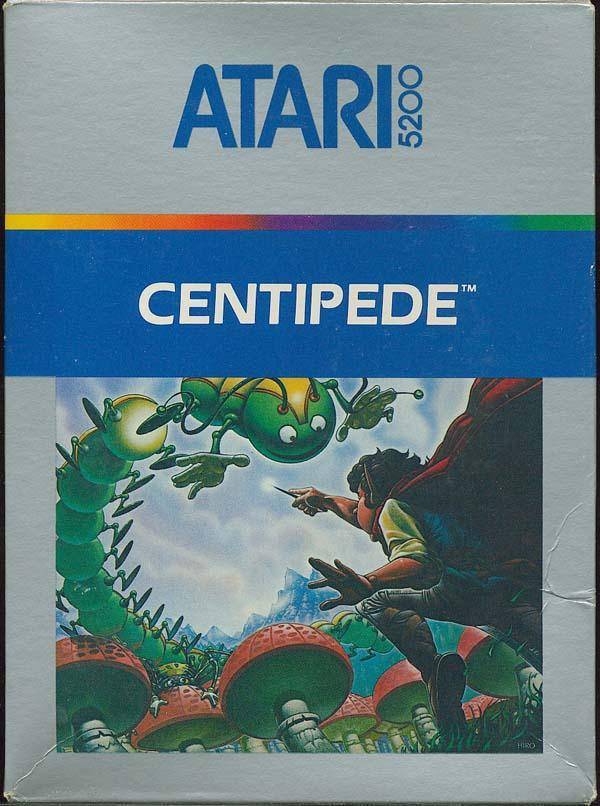 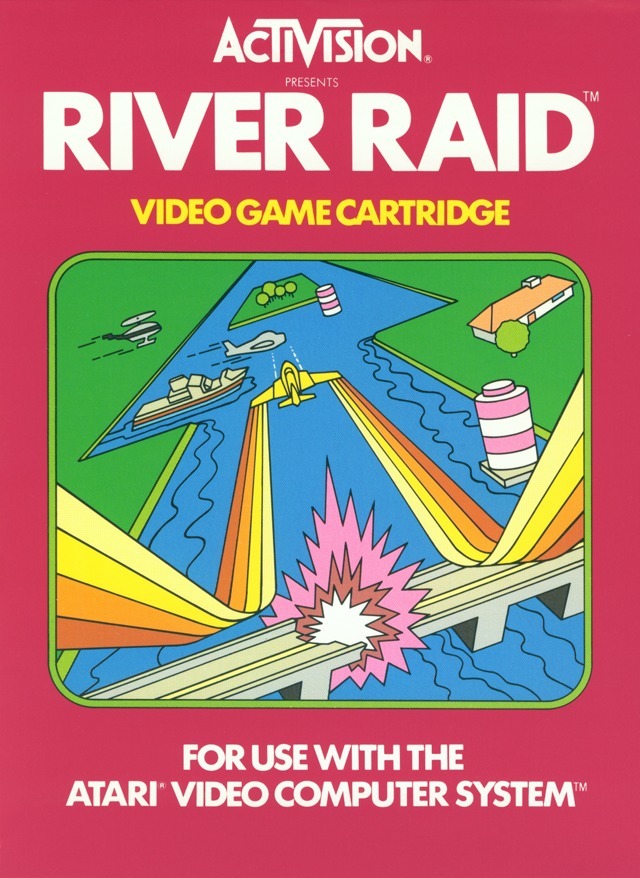 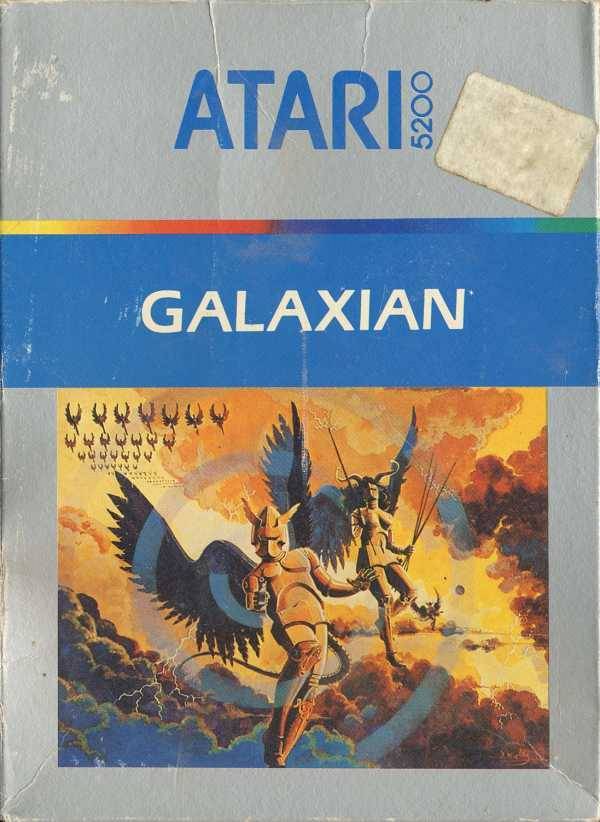 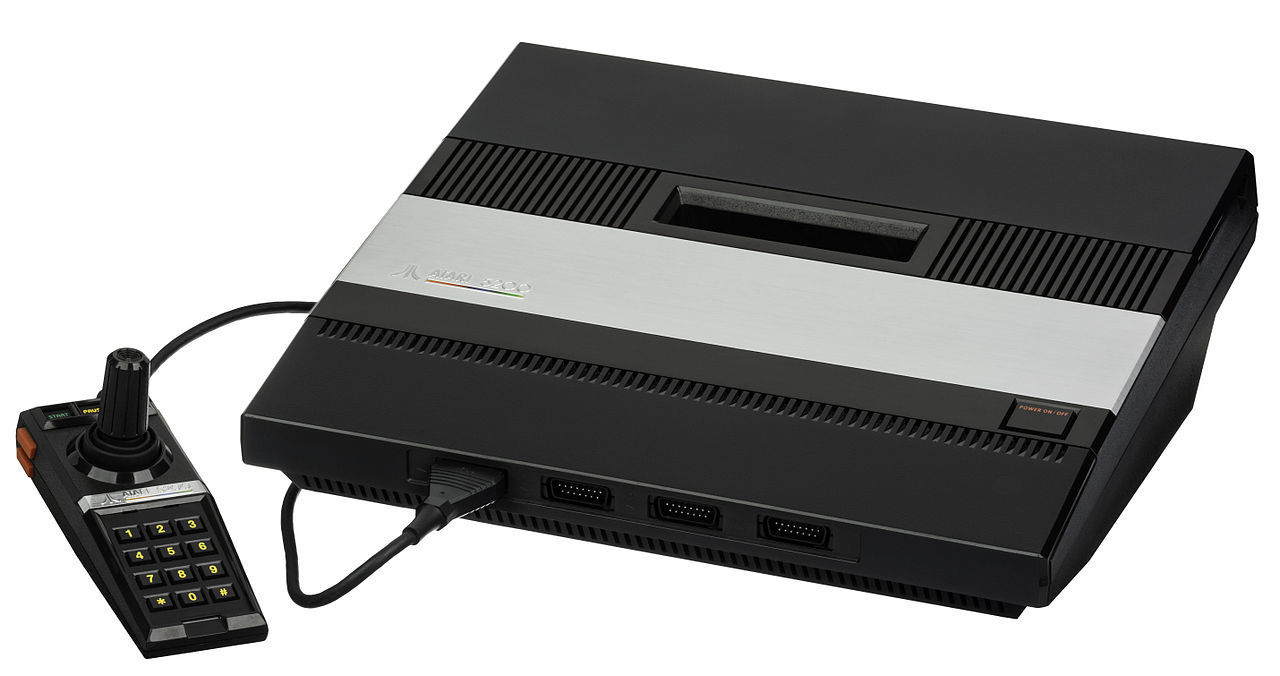 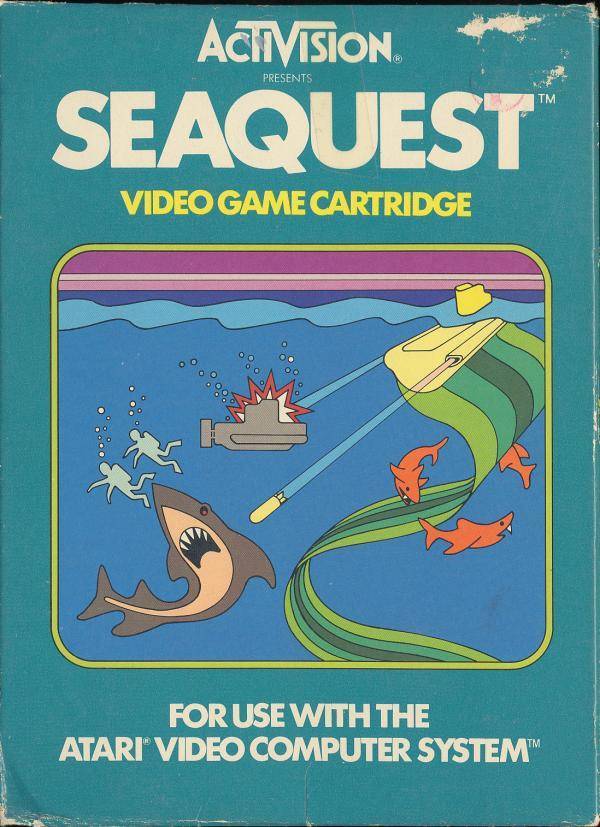 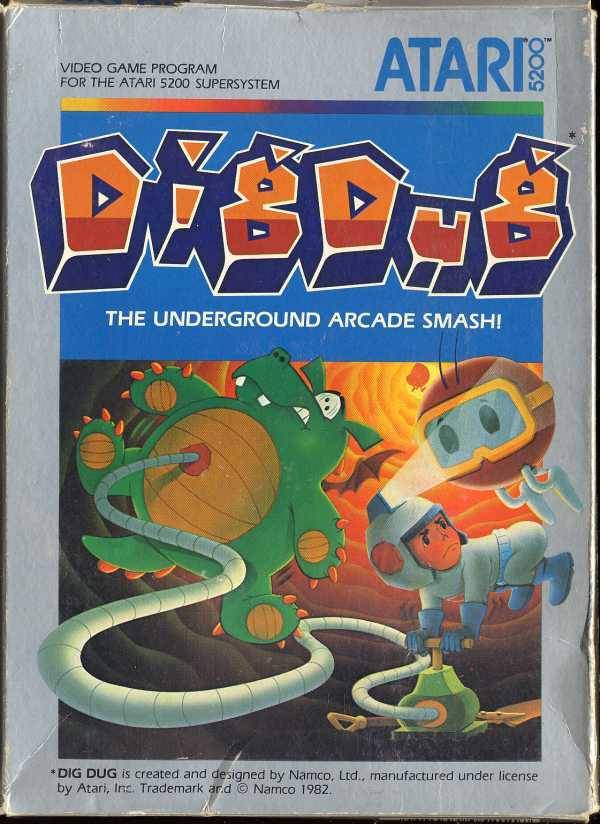 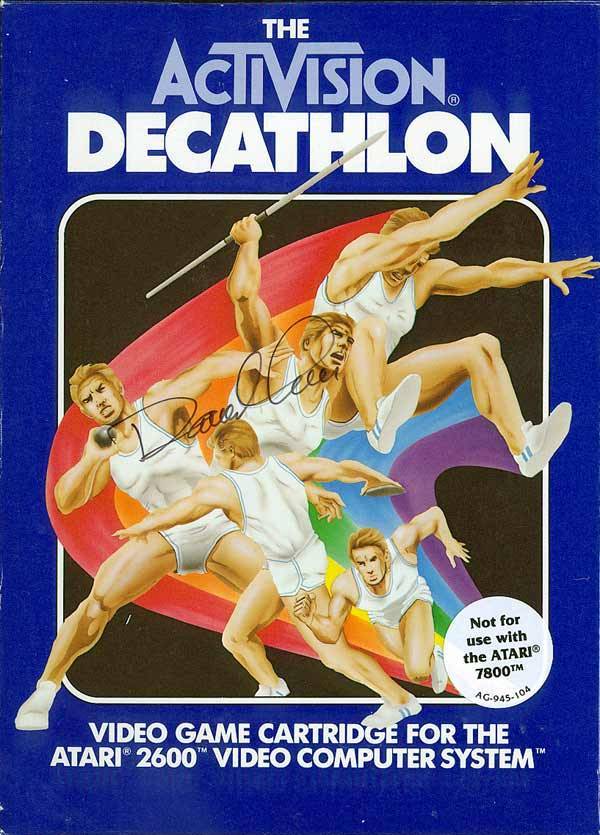 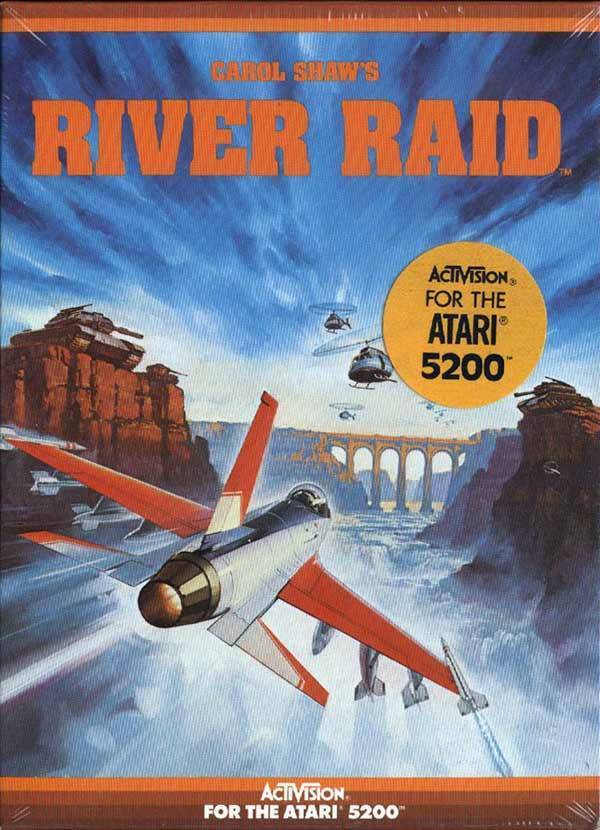 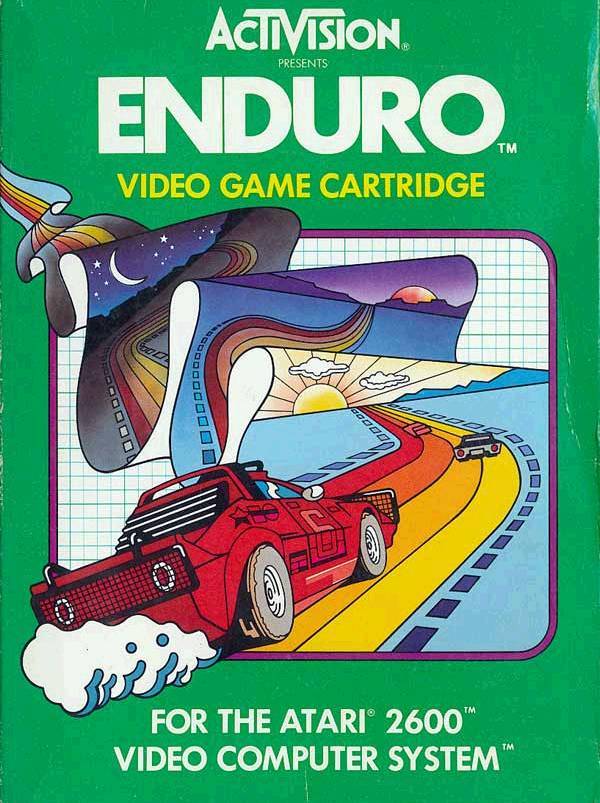 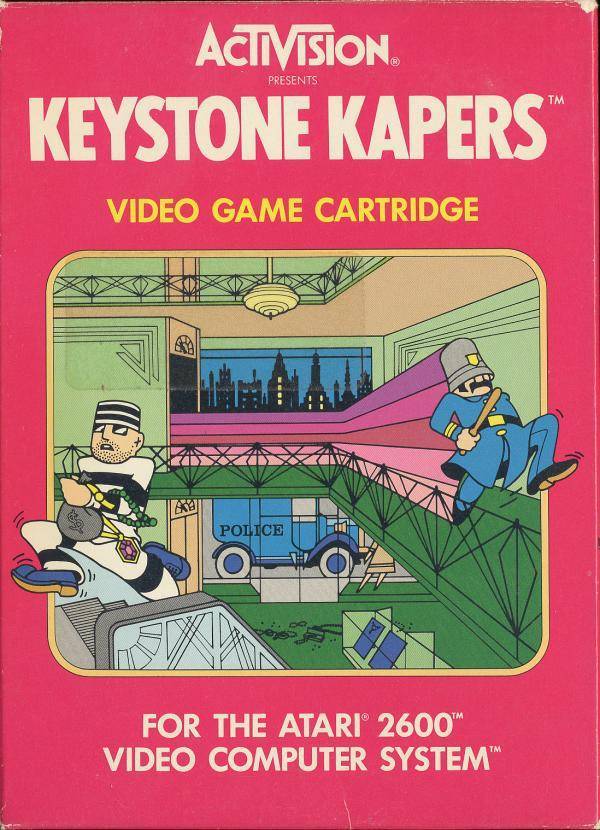 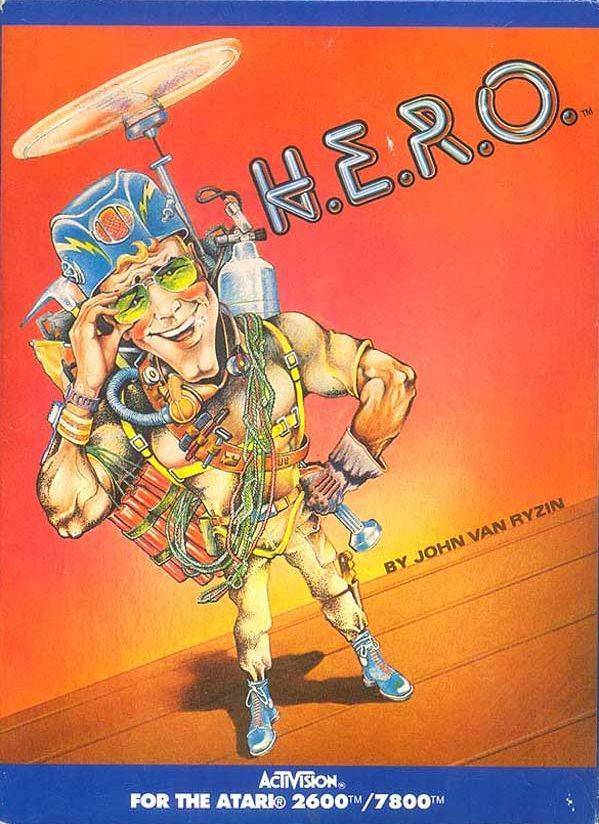 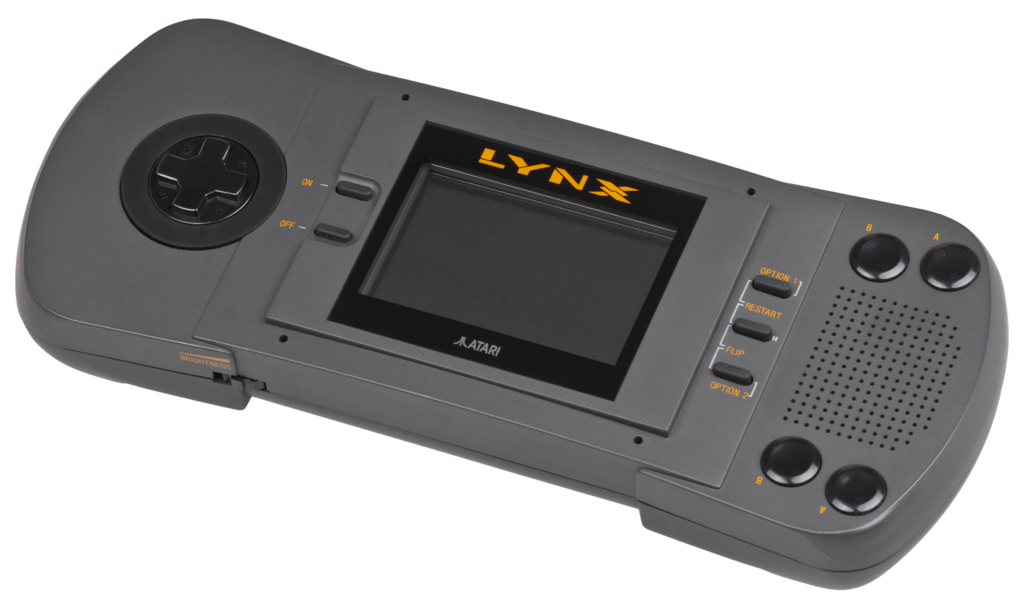 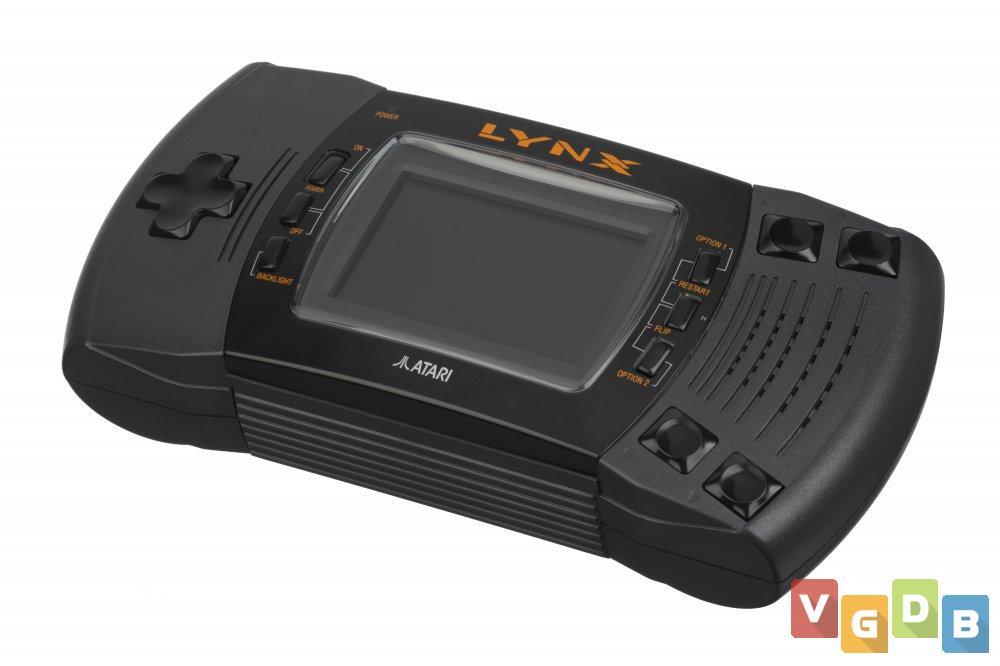 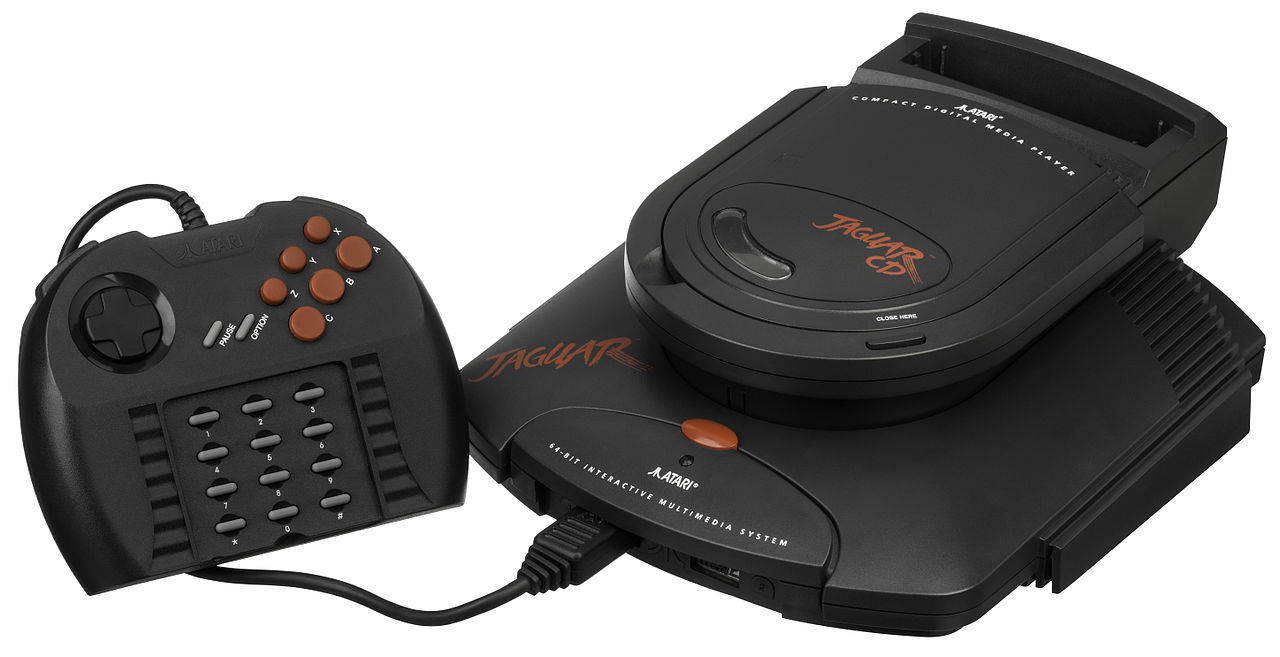