Virgin of the Rocks

The Virgin of the Rocks (sometimes the Madonna of the Rocks) is the name used for two paintings by Leonardo da Vinci, of the same subject, and of a composition which is identical except for several significant details. The version generally considered the prime version, that is the earlier of the two, hangs in The Louvre in Paris and the other in the National Gallery, London. The paintings are both nearly 2 metres (over 6 feet) high and are painted in oils. Both were originally painted on wooden panel, but the Louvre version has been transferred to canvas.

Both paintings show the Madonna and Child Jesus with the infant John the Baptist and an angel, in a rocky setting which gives the paintings their usual name. The significant compositional differences are in the gaze and right hand of the angel. There are many minor ways in which the works differ, including the colours, the lighting, the flora, and the way in which sfumato has been used. Although the date of an associated commission is documented, the complete histories of the two paintings are unknown, and lead to speculation about which of the two is earlier.

Two further paintings are associated with the commission: side panels each containing an angel playing a musical instrument and completed by associates of Leonardo. These are both in the National Gallery, London. 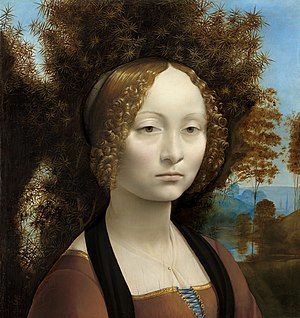 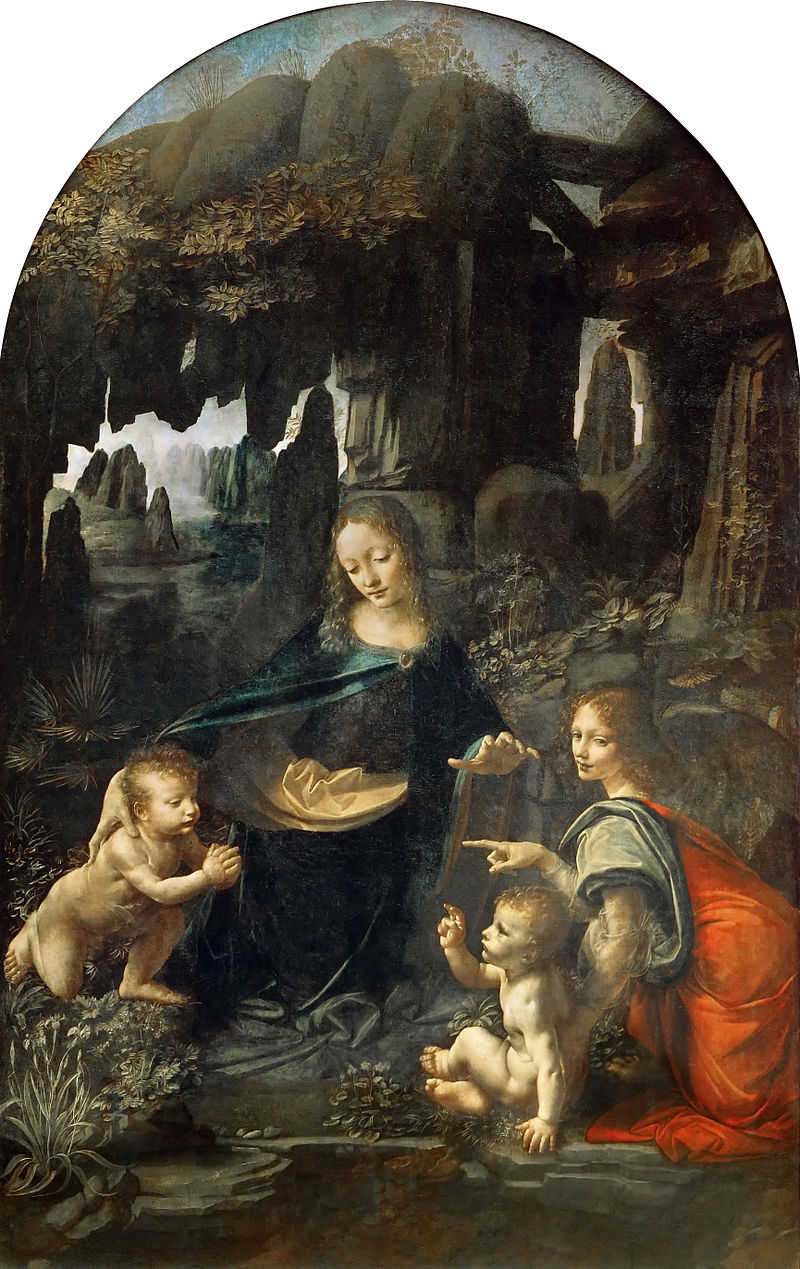 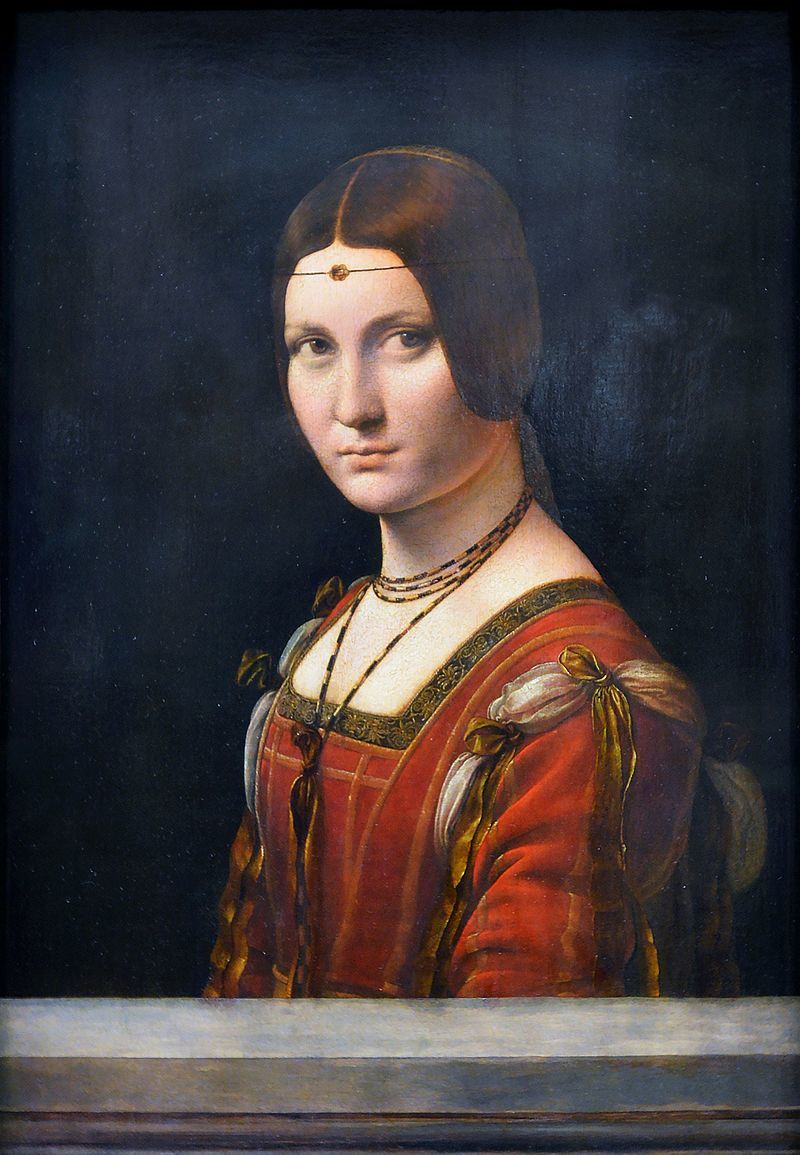 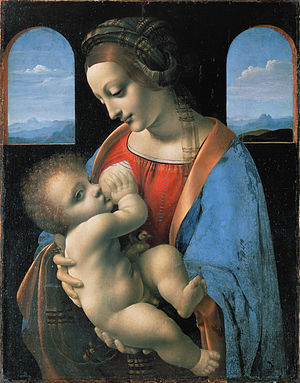 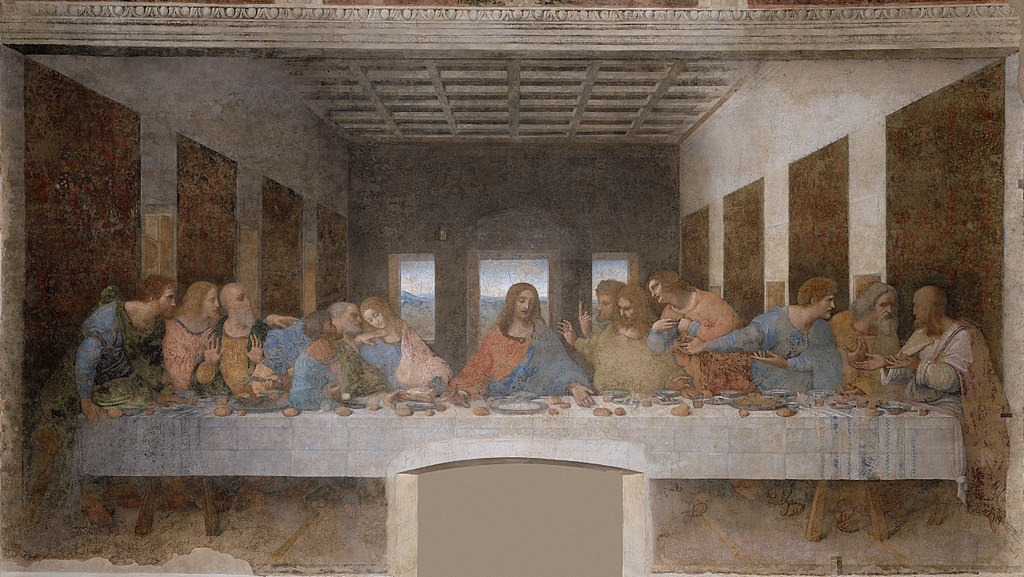 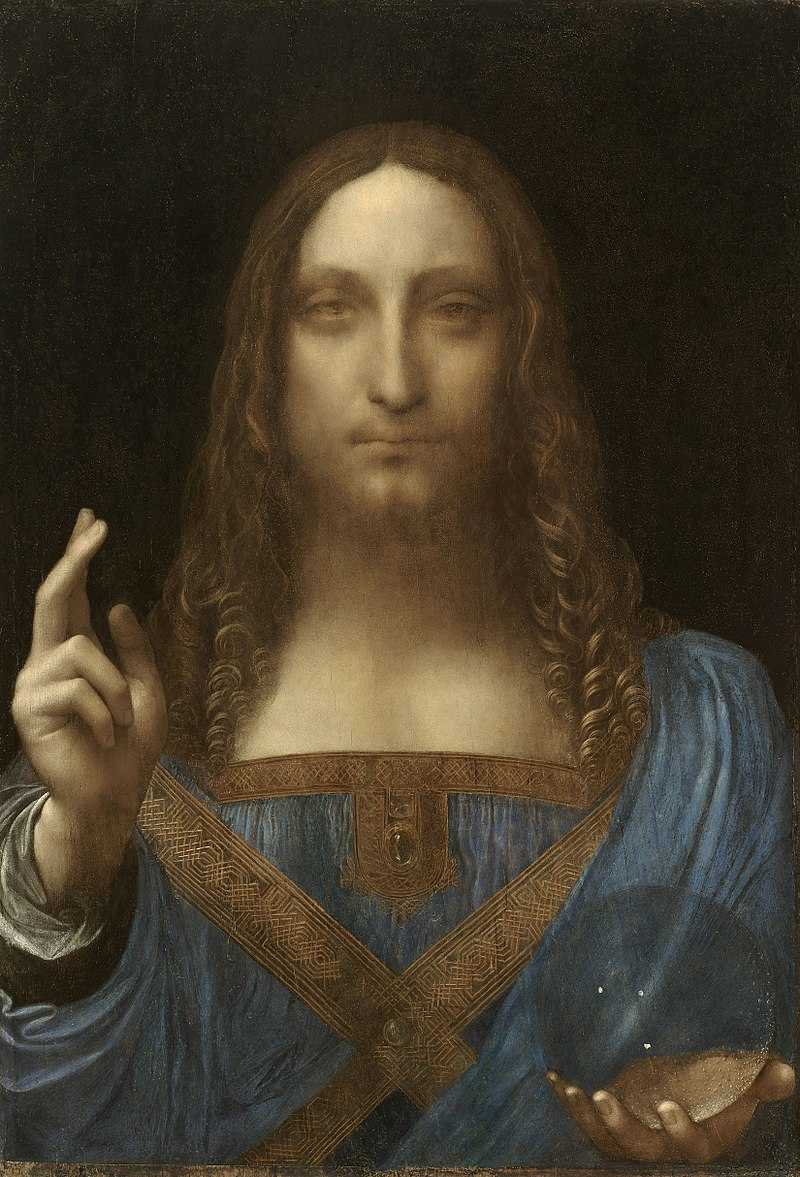 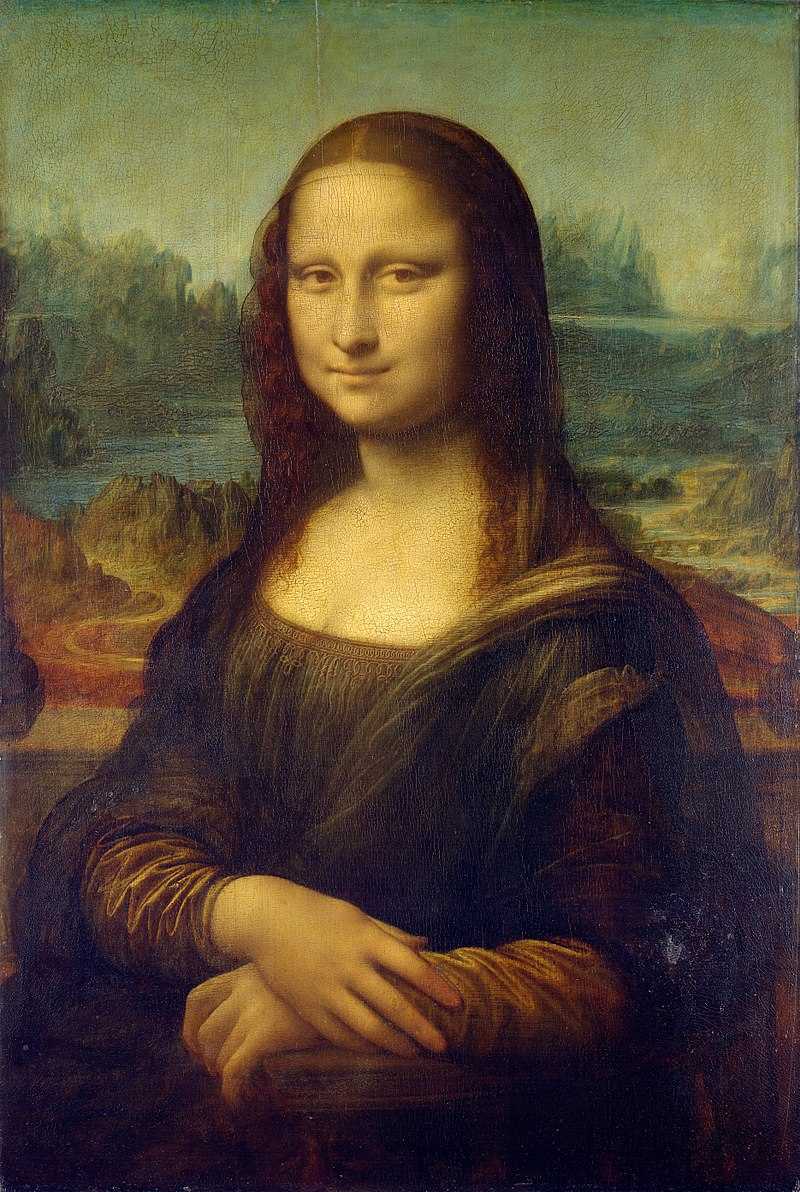 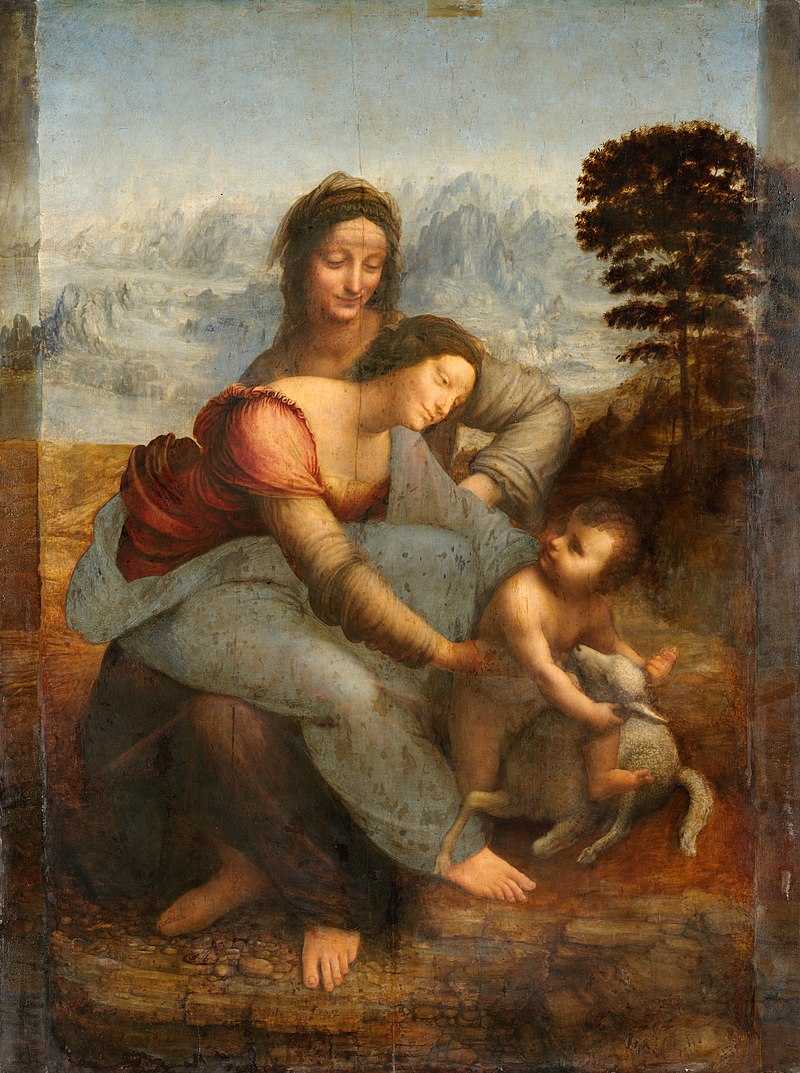 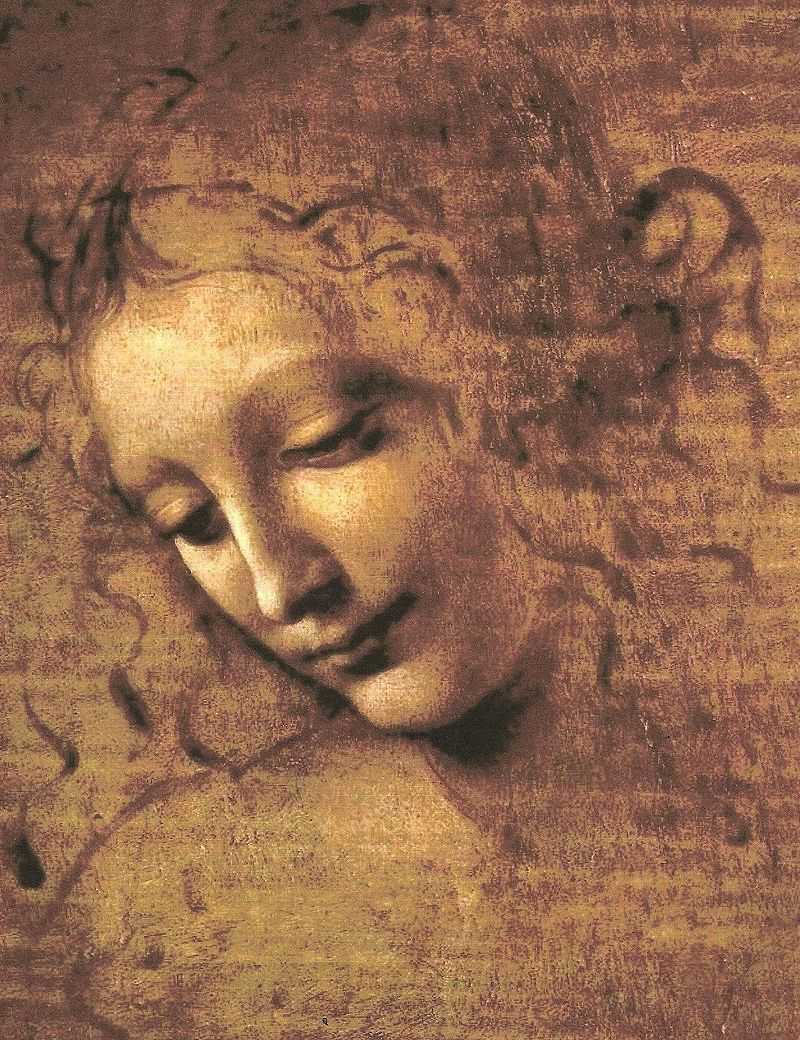