On July 14, Menocal formally offered training camps in the province of Oriente to USA. The first contingent, consisting of under 1000 of American Marines, came to Cuba in August 1917. Technically, the operation was not an intervention. Rather, the Cuban government formally invited the US army to train in a warm climate. As guests of the government, the US troops were obliged to stay in strict limits.

During the first year of arrival, the US Marines assumed responsibility for the objects of infrastructure related to sugar plantations. In October, they established a number of permanent camps. Already in November 1917, the presence of the troops caused anti-American protests. In December 1917, another thousand Marines arrived.

The troops performed patrols of the countryside to ensure that sugar plantations are safe. In addition, they collected intelligence data, tried to obtain general information and passed it to the United States, as well as to authorities in Havana. They were instructed to fully cooperate with local authorities, in order to minimize frictions in Cuban-American relations. The population generally remained hostile to the Marines. In 1918, partially as a result of the measures undertaken, Cuba produced a record sugar harvest.

By mid-1918, the disturbance in the countryside ceased, and the main threat to sugar production was coming from the protests in the cities, mostly in form of strikes, which in particular targeted infrastructure for shipping and production of sugar. These protest were particularly strong in 1918 and 1919, spreading over the whole country. The American authorities preferred to represent these protests as political and leftist, which would justify intervention according to the Platt Amendment, even though such intervention would contradict to the original 1917 agreement with the Cuban Government. In December 1918, an additional 1,120 Marines arrived to the Guantánamo naval base. Additional six thousands were ready to arrive. The field operations were modified accordingly, and Marines were now patrolling the cities.

All events in the topic The U.S. in Latin America and the Caribbean: 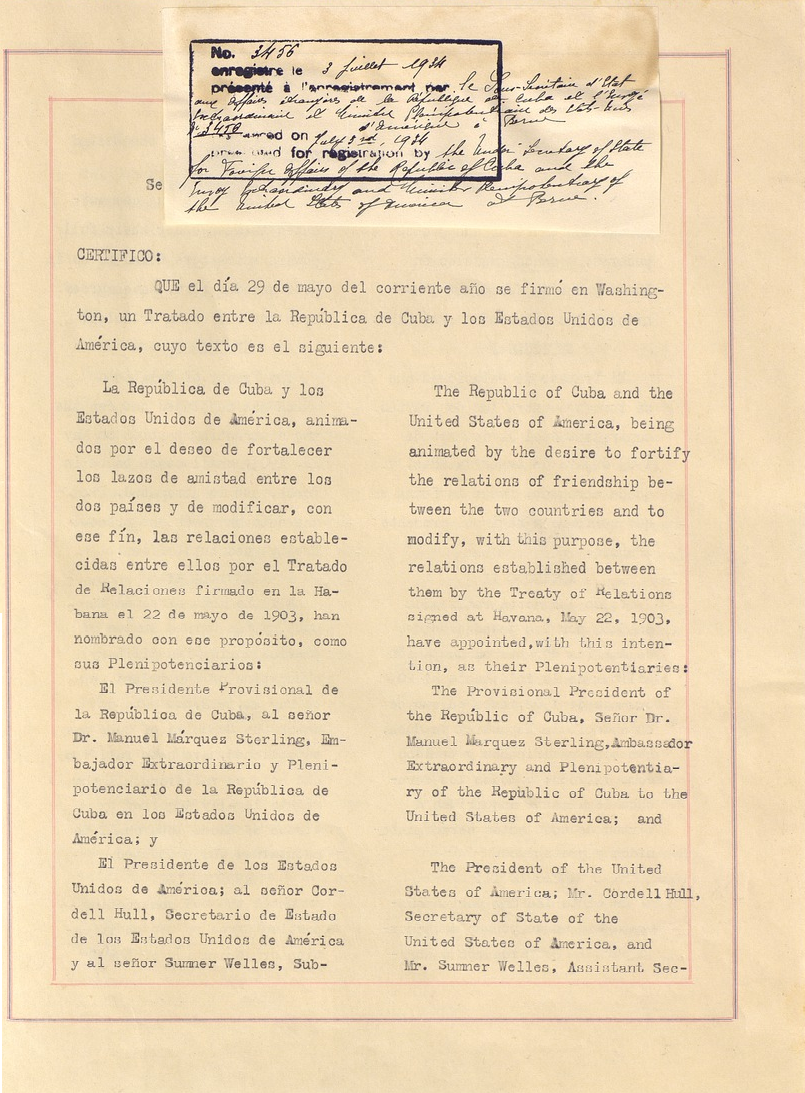 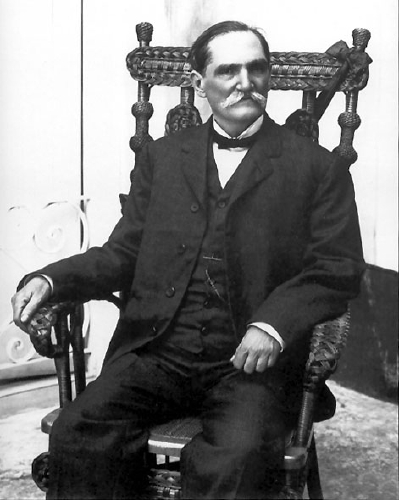 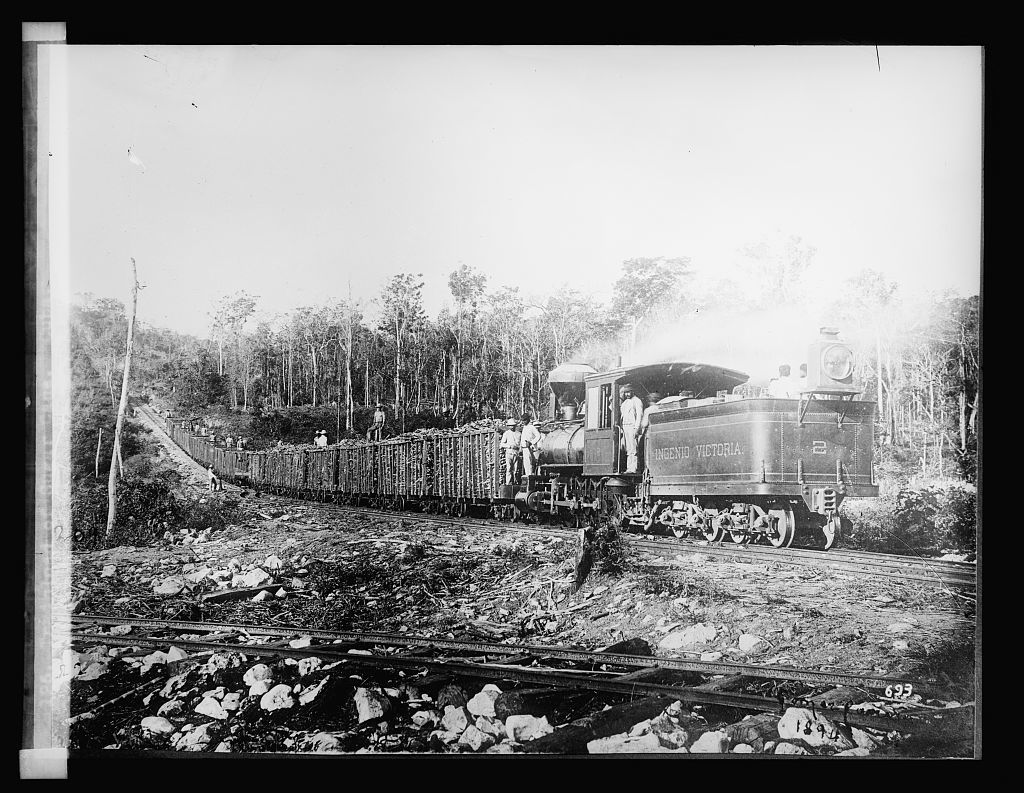 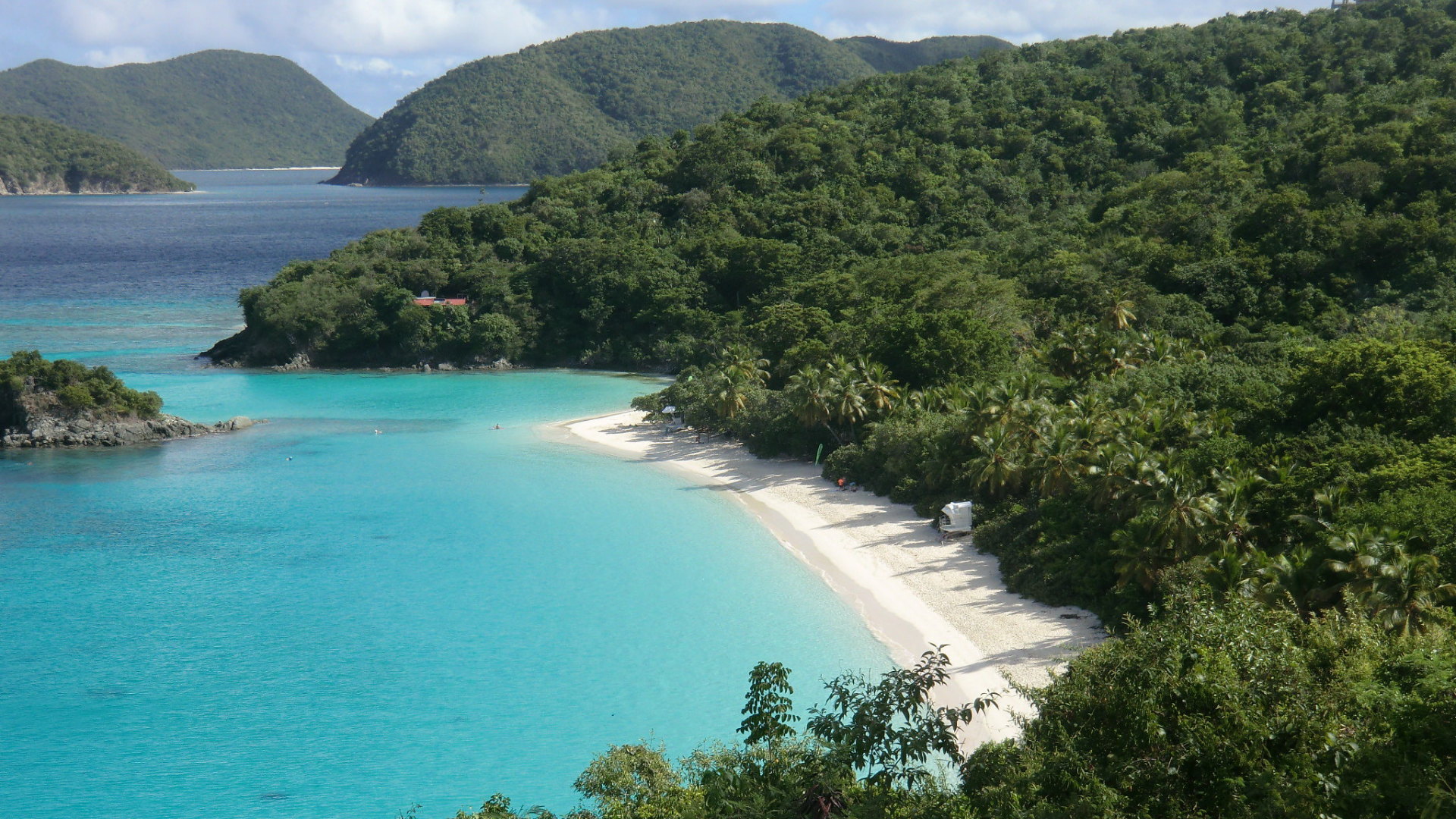 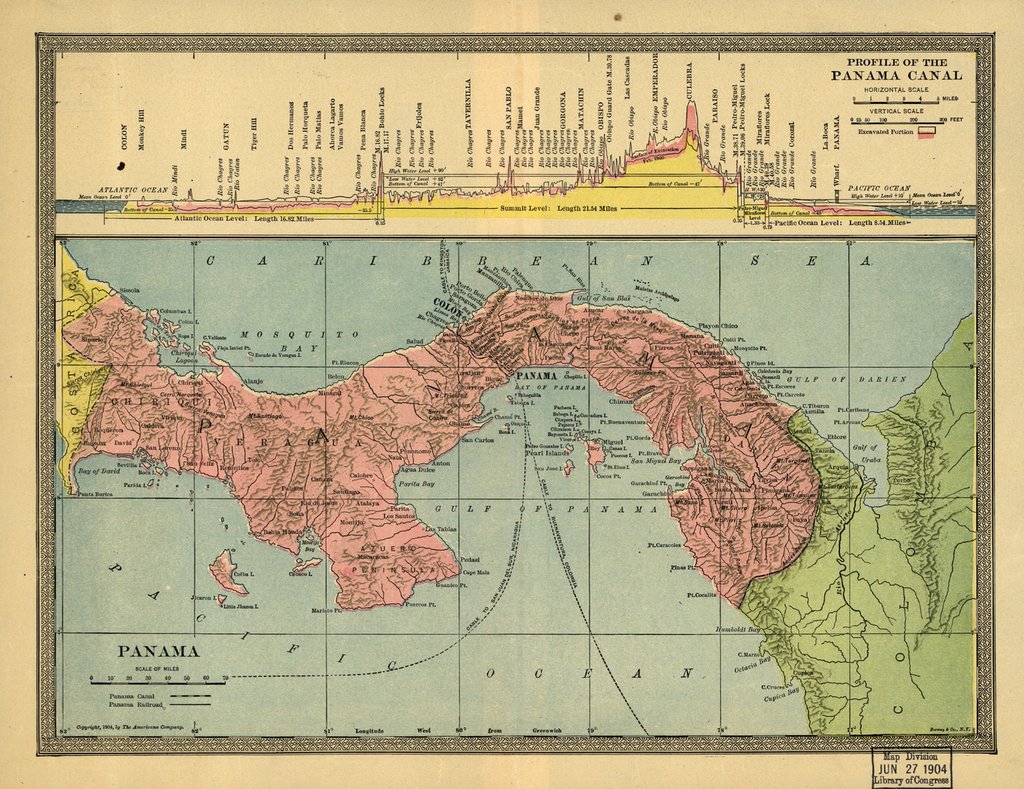 U.S. sends warships to Panama
The U.S. in Latin America and the Caribbean
Invalid Date 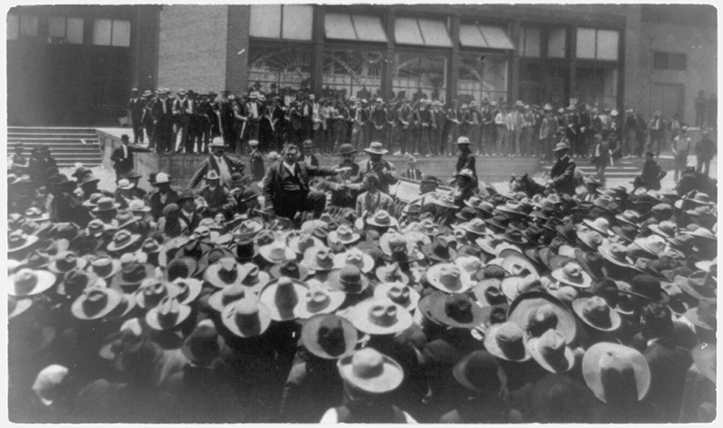 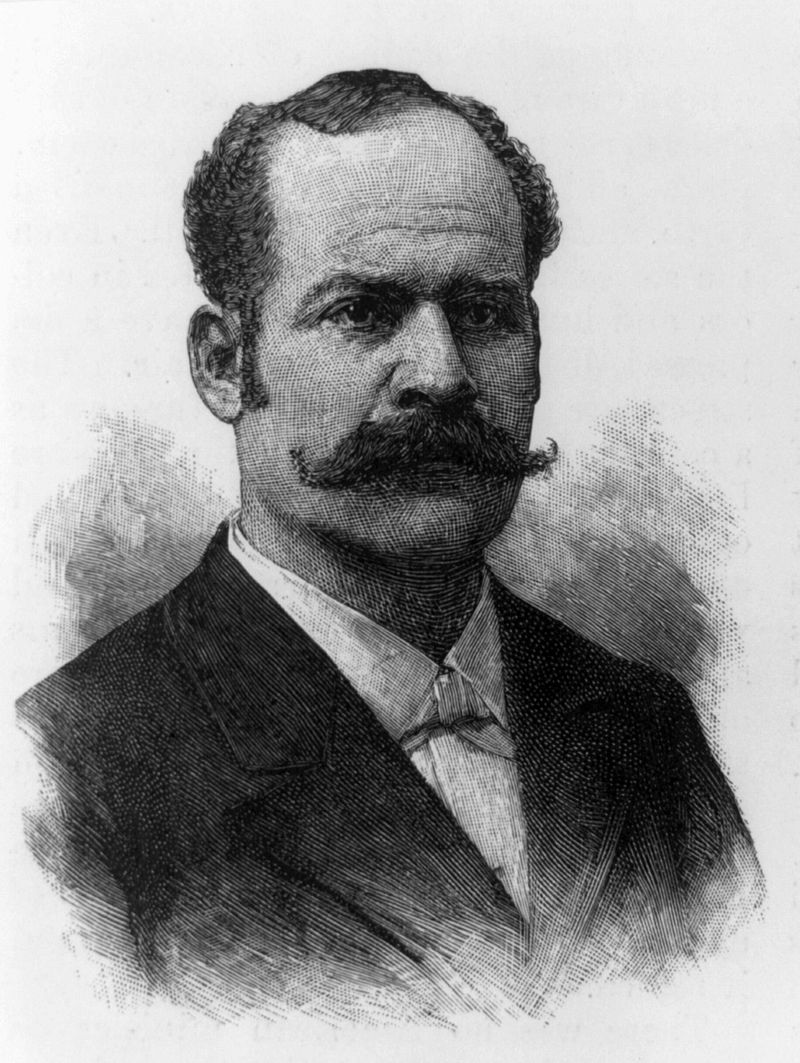 U.S. intervention in Nicaragua, ruled by José Santos Zelaya
The U.S. in Latin America and the Caribbean
Invalid Date 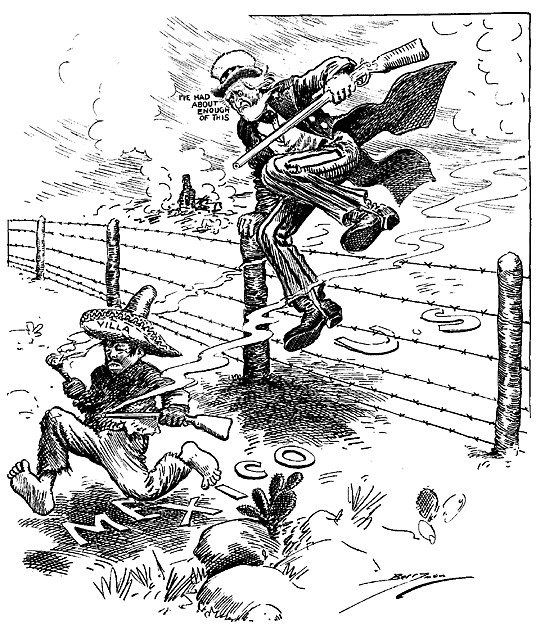 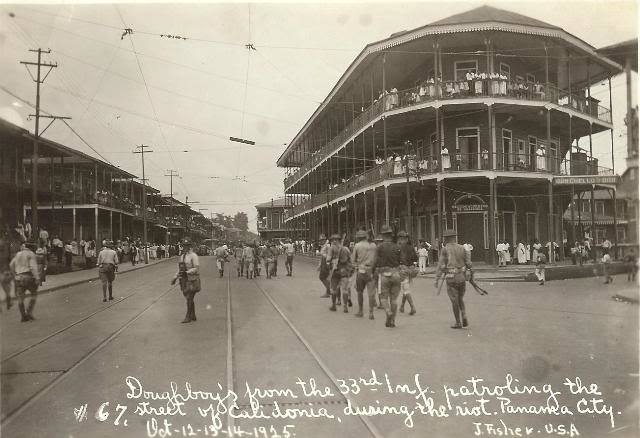 U.S. intervention in Panamanian rent riots
The U.S. in Latin America and the Caribbean
Invalid Date 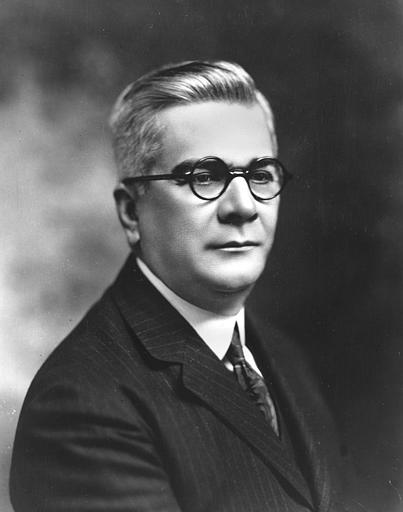 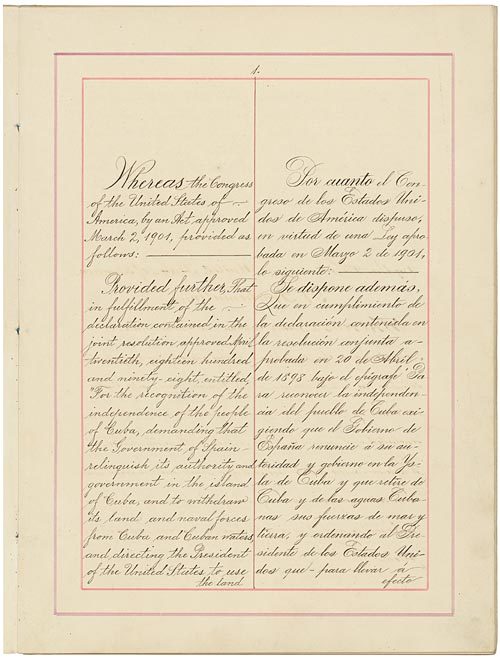 Platt Amendment
The U.S. in Latin America and the Caribbean
Invalid Date 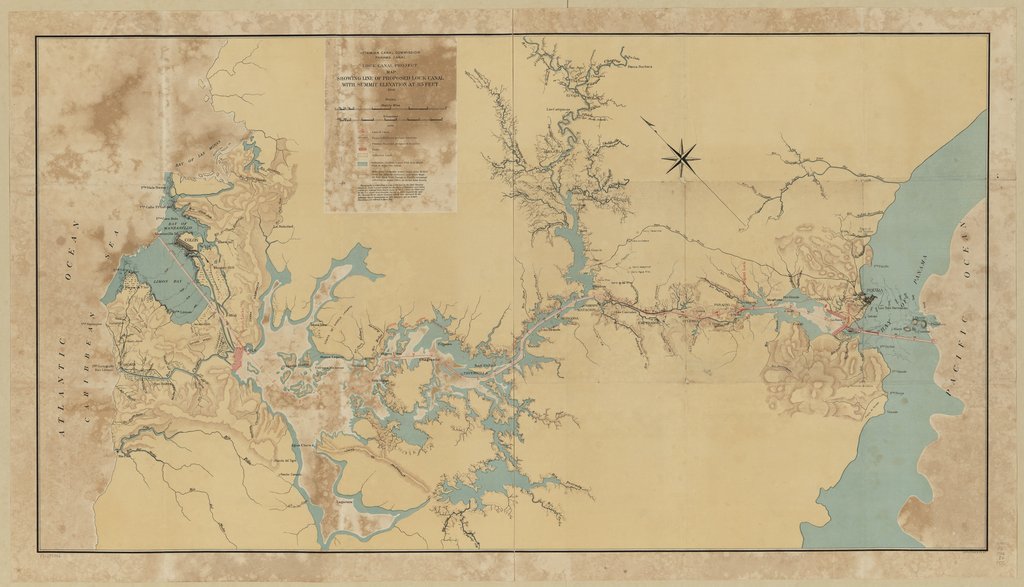 Construction of the Panama Canal
The U.S. in Latin America and the Caribbean