Under leadership of John Sculley, Apple issued its first corporate stock dividend on May 11, 1987. A month later on June 16, Apple stock split for the first time in a 2:1 split. Apple kept a quarterly dividend with about 0.3% yield until November 21, 1995. Between March 1988 and January 1989, Apple undertook five acquisitions, including software companies Network Innovations, Styleware, Nashoba Systems, and Coral Software, as well as satellite communications company Orion Network Systems.

Apple continued to sell both lines of its computers, the Apple II and the Macintosh. A few months after introducing the Mac, Apple released a compact version of the Apple II called the Apple IIc. And in 1986 Apple introduced the Apple IIgs, an Apple II positioned as something of a hybrid product with a mouse-driven, Mac-like operating environment. Even with the release of the first Macintosh, Apple II computers remained the main source of income for Apple for years.

At the same time, the Mac was becoming a product family of its own. The original model evolved into the Mac Plus in 1986 and spawned the Mac SE and the Mac II in 1987 and the Mac Classic and Mac LC in 1990. Meanwhile, Apple attempted its first portable Macs: the failed Macintosh Portable in 1989 and then the more popular PowerBook in 1991, a landmark product that established the modern form and ergonomic layout of the laptop. Popular products and increasing revenues made this a good time for Apple. MacAddict magazine has called 1989 to 1991 the "first golden age" of the Macintosh.

On February 19, 1987, Apple registered the "Apple.com" domain name, making it one of the first hundred companies to register a .com address on the nascent Internet.

In the late 1980s, Apple's fiercest technological rivals were the Amiga and Atari ST platforms. But computers based on the IBM PC were far more popular than all three, and by the 1990s, they finally had a comparable GUI thanks to Windows 3.0, and were out-competing Apple.

Apple's response to the PC threat was a profusion of new Macintosh lines such as Quadra, Centris, and Performa. However, these new lines were marketed poorly by what was now "arguably one of the worst-managed companies in the industry". For one, there were too many models, differentiated by very minor graduations in their tech specs. The excess of arbitrary model numbers confused many consumers and hurt Apple's reputation for simplicity. Apple's retail resellers like Sears and CompUSA often failed to sell or even competently display these Macs. Compounding matters was the fact that, although the machines were cheaper than a comparable PC (when taken into account all the components built-in that had to be added to the 'bare bones PC'), the poor marketing gave the impression that the machines were more expensive. Inventory grew as Apple consistently underestimated demand for popular models and overestimated demand for others.

In 1991, Apple partnered with long-time competitor IBM and Motorola to form the AIM alliance. The ultimate goal was to create a revolutionary new computing platform, known as PReP, which would use IBM and Motorola hardware and Apple software. As the first step toward the PReP platform, Apple started the Power Macintosh line in 1994, using PowerPC processors from Motorola and IBM. These processors used a RISC architecture, which differed substantially from the Motorola 680X0 series that were used by all previous Macs. Parts of Apple's operating system software were rewritten so that most software written for older Macs could run in emulation on the PowerPC series.[citation needed] Apple also refused IBM's offer to purchase the company, but later unsuccessfully sought another offer from IBM, and at one point was "hours away" from an acquisition by Sun Microsystems.

In addition to computers, Apple has also produced consumer devices. In 1993, Apple released the Newton, an early personal digital assistant (PDA). It defined and launched the PDA category and was a forerunner and inspiration of devices such as Palm Pilot and Pocket PC.

In 1994 Apple launched eWorld, an online service providing email, news and a bulletin board system to replace AppleLink. It was shut down in 1996.

In 1995 a decision was made to (officially) start licensing the Mac OS and Macintosh ROMs to 3rd party manufacturers who started producing Macintosh "clones". This was done in order to achieve deeper market penetration and extra revenue for the company. This decision led to Apple having over a 10% market share until 1997 when Steve Jobs was re-hired as interim CEO to replace Gil Amelio. Jobs promptly found a loophole in the licensing contracts Apple had with the clone manufacturers and terminated the Macintosh OS licensing program, ending the Macintosh clone era. The result of this action was that Macintosh computer market share quickly fell from 10% to around 3%.

In 1996, the struggling NeXT company beat out Be Inc.'s BeOS in its bid to sell its operating system to Apple. Apple purchased Steve Jobs' company, NeXT on December 10, 1996, and its NeXTstep operating system. This would not only bring Steve Jobs back to Apple's management, but NeXT technology would become the foundation of the Mac OS X operating system.

All events in the topic History of Apple: 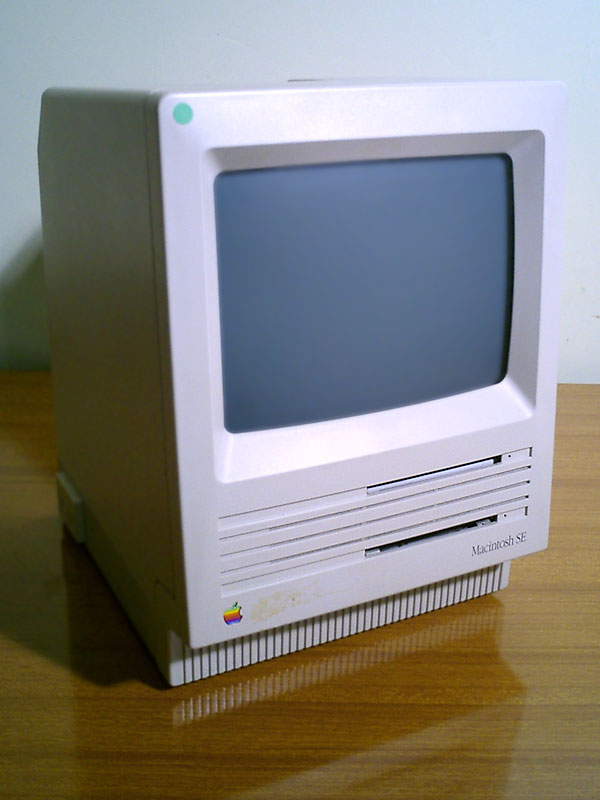 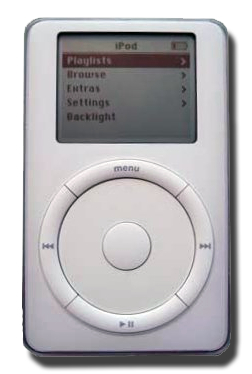 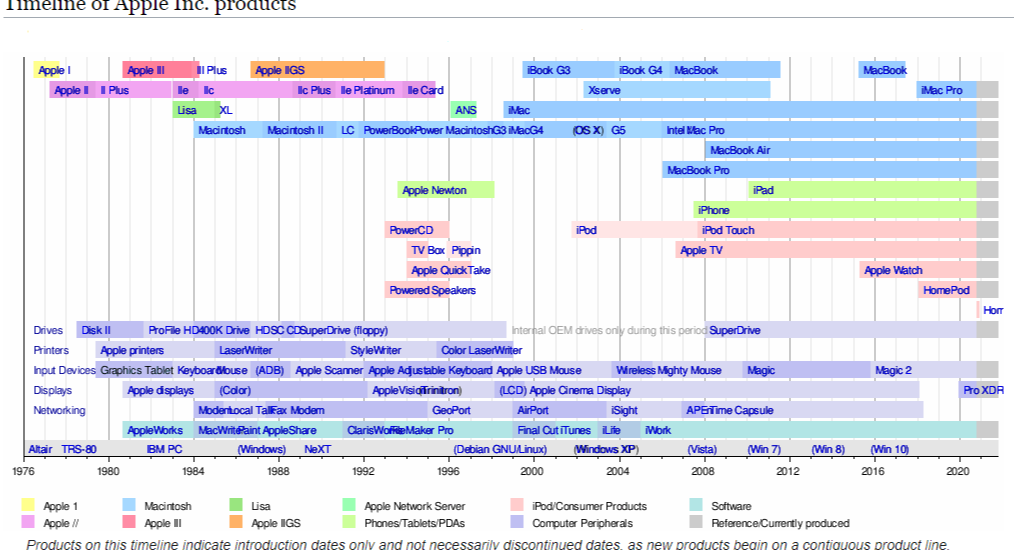