On February 4, 2014, Steve Ballmer stepped down as CEO of Microsoft and was succeeded by Satya Nadella, who previously led Microsoft's Cloud and Enterprise division. On the same day, John W. Thompson took on the role of chairman, with Bill Gates stepping down from the position, while continuing to participate as a technology advisor. On April 25, 2014, Microsoft acquired Nokia Devices and Services for $7.2 billion. The new subsidiary was renamed Microsoft Mobile Oy. In May 2016, the company announced it will lay off 1,850 workers, taking an impairment and restructuring charge of $950 million. During the previous summer of 2015 the company wrote down $7.6 billion related to its mobile-phone business and fired 7,800 employees from those operations. On September 15, 2014, Microsoft acquired the video game development company Mojang, best known for its wildly popular flagship game Minecraft, for $2.5 billion.

On January 21, 2015, Microsoft announced the release of their first Interactive whiteboard, Microsoft Surface Hub (part of the Surface family). On July 29, 2015, Microsoft released the next version of the Windows operating system, Windows 10. The successor to Windows Phone 8.1, Windows 10 Mobile, was released November 20, 2015. In Q1 2015, Microsoft was the third largest maker of mobile phones selling 33 million units (7.2% of all), while a large majority (at least 75%) of them do not run any version of Windows Phone – those other phones are not categorized as smartphones by Gartner – in the same time frame 8 million Windows smartphones (2.5% of all smartphones) were made by all manufacturers (but mostly by Microsoft). Microsoft's share of the U.S. smartphone market in January 2016 was 2.7%.

On March 1, 2016, Microsoft announced the merge of its PC and Xbox divisions, with Phil Spencer announcing that Universal Windows Platform (UWP) apps would be the focus for Microsoft's gaming in the future. In June 2016, Microsoft announced a project named Microsoft Azure Information Protection. It aims to help enterprises protect their data as it moves between servers and devices. The server sibling to Windows 10, Windows Server 2016, was released in September 2016. In November 2016, Microsoft joined the Linux Foundation as a Platinum member during Microsoft's Connect(); developer event in New York. The cost of each Platinum membership is US$500,000 per year. Some analysts deemed this unthinkable ten years prior; however in 2001, then-CEO Steve Ballmer called Linux "cancer".

In August 2018, Toyota Tsusho began a partnership with Microsoft to create fish farming tools using the Microsoft Azure application suite for IoT technologies related to water management. Developed in part by researchers from Kindai University, the water pump mechanisms use artificial intelligence to count the number of fish on a conveyor belt, analyze the number of fish, and deduce the effectiveness of water flow from the data the fish provide. The specific computer programs used in the process fall under the Azure Machine Learning and the Azure IoT Hub platforms. On October 8, 2017, Joe Belfiore announced that work on Windows 10 Mobile was drawing to a close due to lack of market penetration and resultant lack of interest from app developers. On October 10, 2018, Microsoft joined the Open Invention Network community despite holding more than 60,000 patents. On October 15, 2018, Paul Allen the co-founder of Microsoft died after complications of non-Hodgkin's lymphoma. In November 2018, Microsoft agreed to supply 100,000 HoloLens headsets to the United States military in order to "increase lethality by enhancing the ability to detect, decide and engage before the enemy". In December 2018, Microsoft announced Project Mu, an open source release of the UEFI core used in Microsoft Surface and Hyper-V products. The project promotes the idea of Firmware as a Service. In the same month, Microsoft announced the open source implementation of Windows Forms and the Windows Presentation Foundation (WPF) which will allow for further movement of the company toward the transparent release of key frameworks used in developing Windows desktop applications and software. December also saw the company discontinue the Microsoft Edge project in favor of Chromium backends for their browsers.

In January 2019, Microsoft announced that support for Windows 10 Mobile would end on December 10, 2019, and that Windows 10 Mobile users should migrate to iOS or Android phones. On 20 February 2019, Microsoft Corp said it will offer its cyber security service AccountGuard to 12 new markets in Europe including Germany, France and Spain, to close security gaps and protect customers in political space from hacking. In February 2019, hundreds of Microsoft employees protested the company's war profiteering from a $480 million contract to develop VR headsets for the United States army.

All events in the topic History of Microsoft: 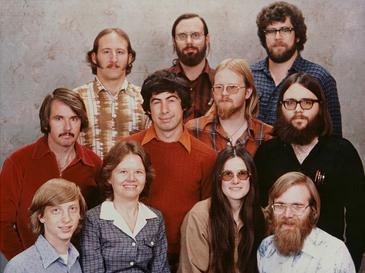 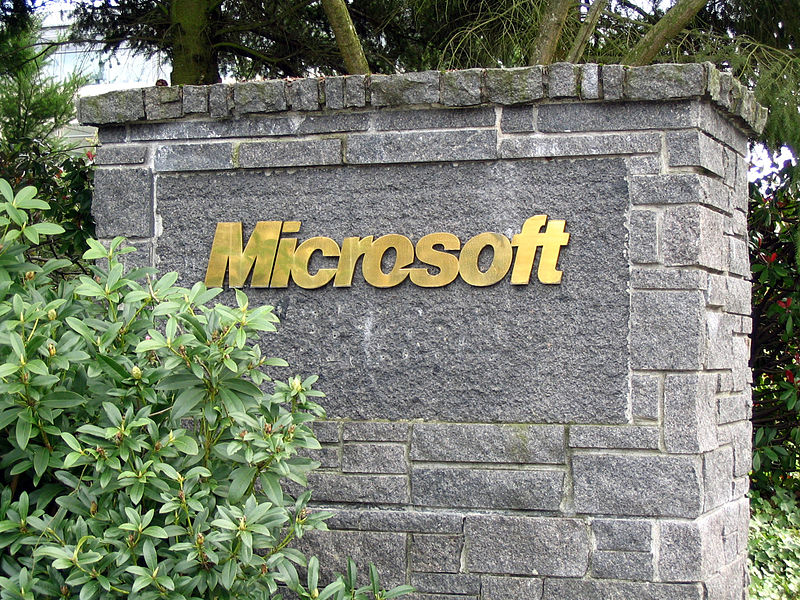 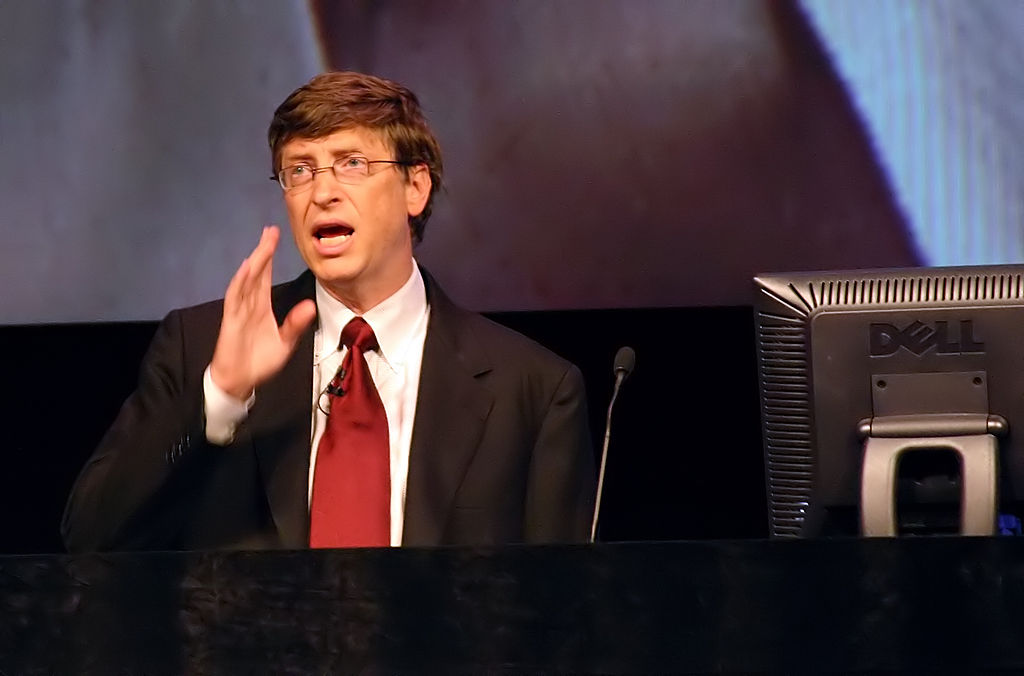