Henry VI, Part 3 (often written as 3 Henry VI) is a history play by William Shakespeare believed to have been written in 1591 and set during the lifetime of King Henry VI of England. Whereas 1 Henry VI deals with the loss of England's French territories and the political machinations leading up to the Wars of the Roses and 2 Henry VI focuses on the King's inability to quell the bickering of his nobles, and the inevitability of armed conflict, 3 Henry VI deals primarily with the horrors of that conflict, with the once stable nation thrown into chaos and barbarism as families break down and moral codes are subverted in the pursuit of revenge and power.

Henry VI, Part 3 features the longest soliloquy in all of Shakespeare (3.2.124–195) and has more battle scenes (four on stage, one reported) than any other of Shakespeare's plays.

The True Tragedie of Richard Duke of Yorke, and the death of good King Henrie the Sixt, with the Whole Contention betweene the two Houses Lancaster and Yorke (referred to hereafter as True Tragedy) was published in octavo in 1595 by the bookseller Thomas Millington and printed by Peter Short. It has been theorised that the True Tragedy is a reported text of a performance of 3 Henry VI, and if so, 3 Henry VI was written by 1595 at the latest.

However, there is evidence that the play may have been written several years earlier and was on stage by September 1592. Robert Greene's pamphlet A Groatsworth of Wit (registered on 20 September 1592) parodies a line from 3 Henry VI whilst mocking Shakespeare, to whom Greene refers as "an upstart crow, beautified with our feathers, that with his 'tiger's heart wrapped in a player's hide', supposes that he is as well able to bombast out a blank verse as the best of you, and being an absolute Johannes fac totum, is in his own conceit the only Shake-scene in a country." This parodies 3 Henry VI, 1.4.138, where York refers to Margaret as a "tiger's heart wrapped in woman's hide". This parody proves that 3 Henry VI was well known by at least September 1592, which means it must have been staged prior to 23 June, as that was when the government shut the theatres to prevent an outbreak of plague. As such, for the play to have been on stage by 23 June, it had to have been written in either 1591 or early 1592.

For a discussion of whether the three parts of the trilogy where composed in chronological order, see Henry VI, Part I.

he 1595 octavo text of the True Tragedy was reprinted in quarto in 1600 by William White for Millington. It was reprinted in folio in 1619 as part of William Jaggard's False Folio, printed for Thomas Pavier. This text was printed together with a version of 2 Henry VI which had been printed in quarto in 1594 under the title The First part of the Contention betwixt the two famous Houses of Yorke and Lancaster, with the death of the good Duke Humphrey: And the banishment and death of the Duke of Suffolke, and the Tragicall end of the proud Cardinal of Winchester, with the notable Rebellion of Jack Cade: and the Duke of Yorke's first claim unto the Crowne(referred to hereafter as The Contention). In the False Folio the two plays were grouped under the general title The Whole Contention betweene the Two Famous Houses, Lancaster and Yorke. With the Tragicall ends of the good Duke Humfrey, Richard Duke of Yorke, and King Henrie the sixt. Also printed with The Whole Contention was Pericles, Prince of Tyre.

The text of the play known today as 3 Henry VI was not published until the 1623 First Folio, under the title The third Part of Henry the Sixt, with the death of the Duke of Yorke.

When the play came to be called Part 3 is unclear, although most critics tend to assume it was the invention of the First Folio editors, John Heminges and Henry Condell, as there are no references to the play under the title Part 3, or any derivative thereof, prior to 1623. 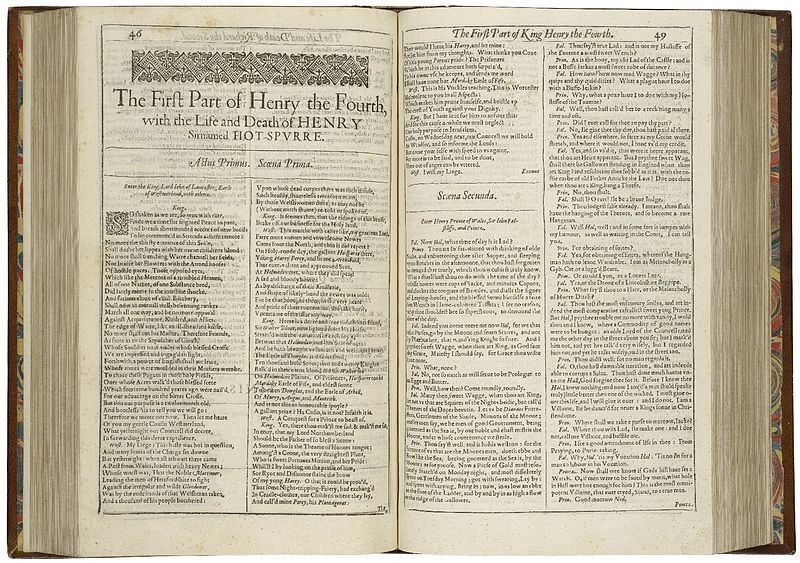 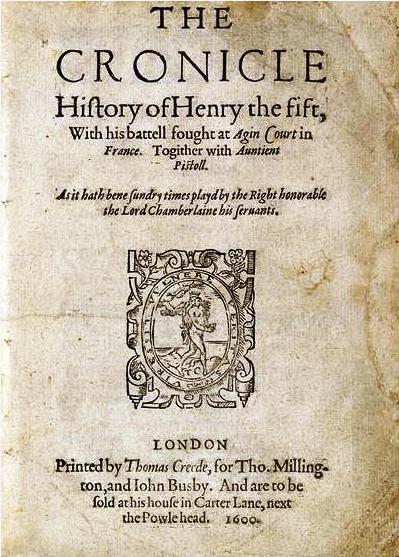 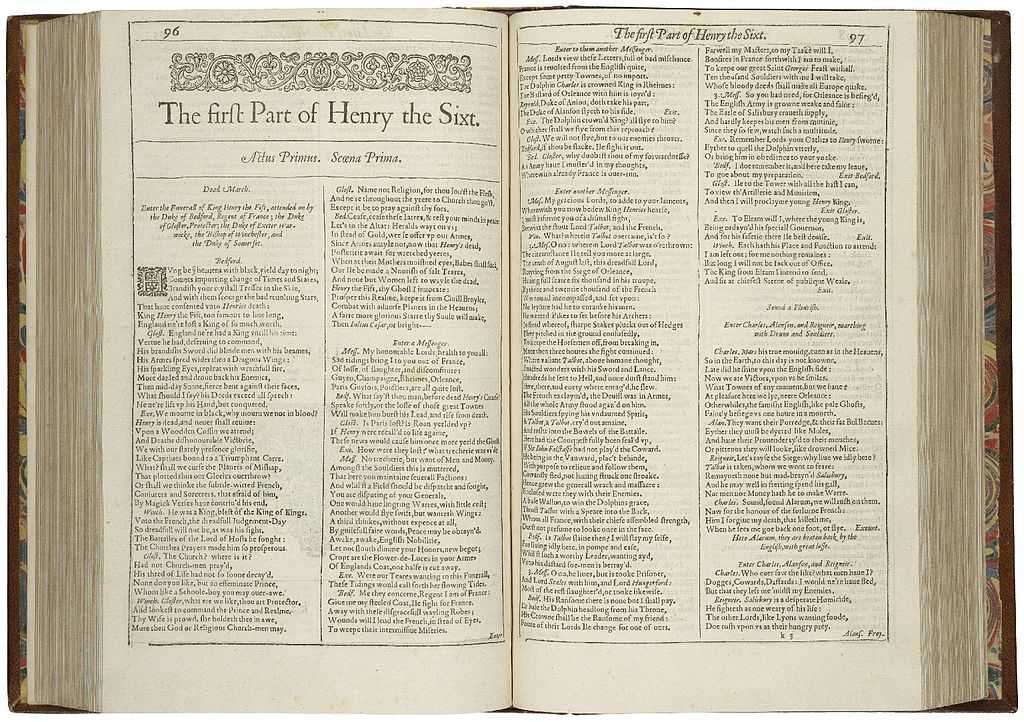 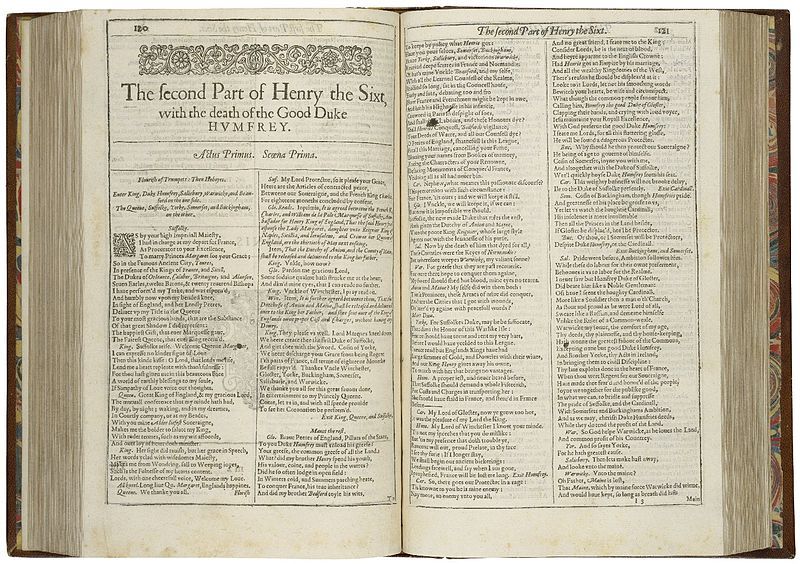 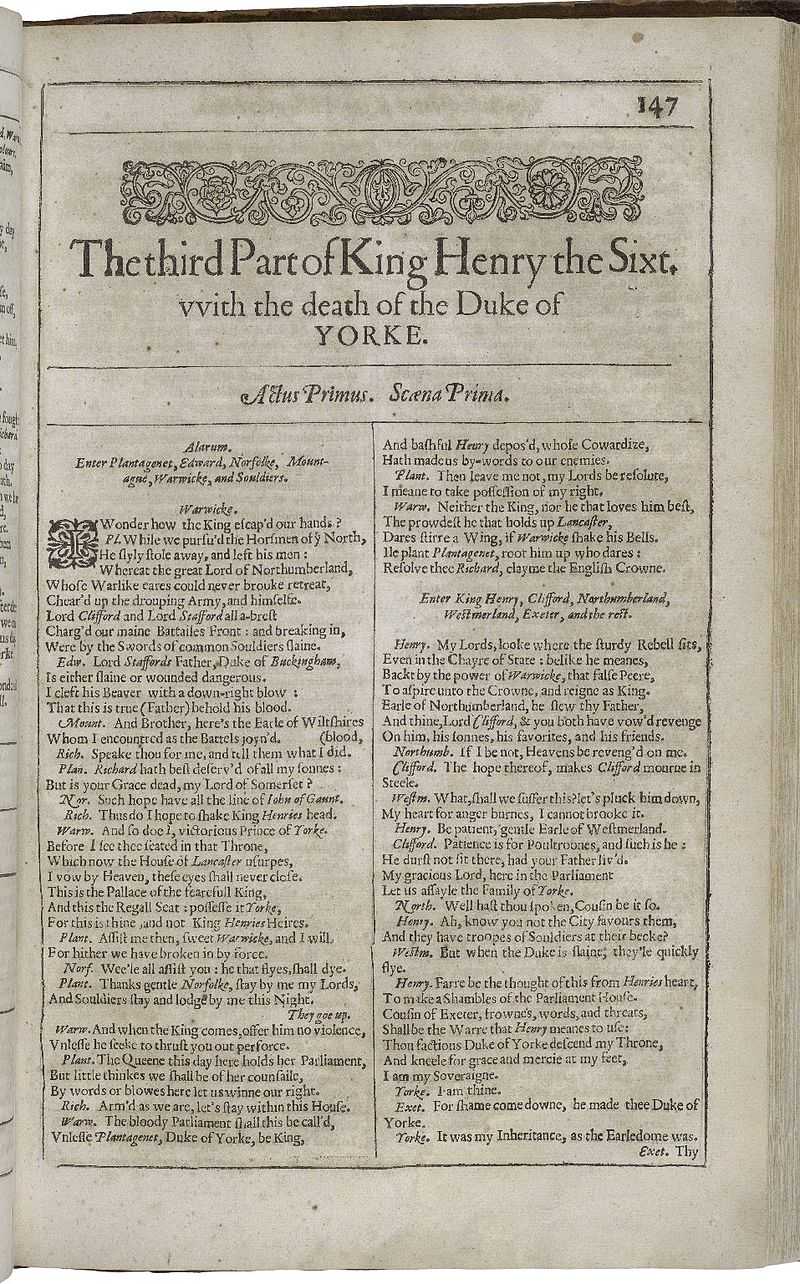 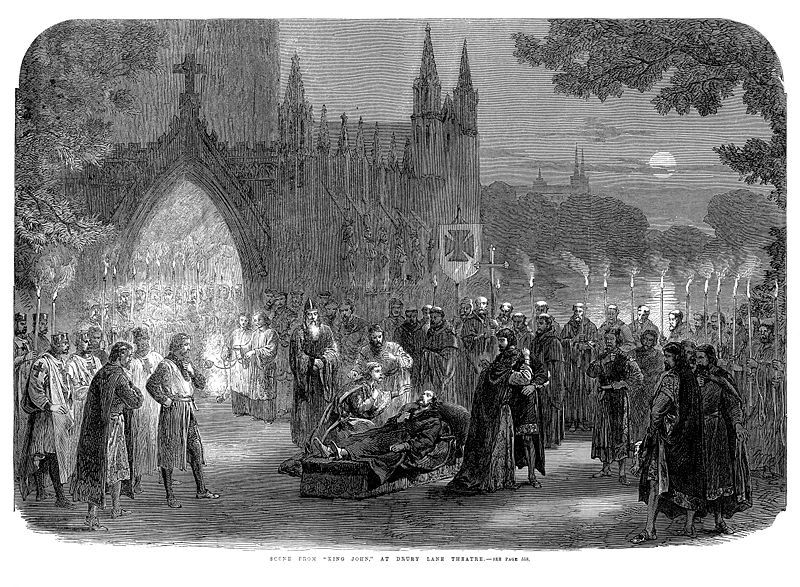 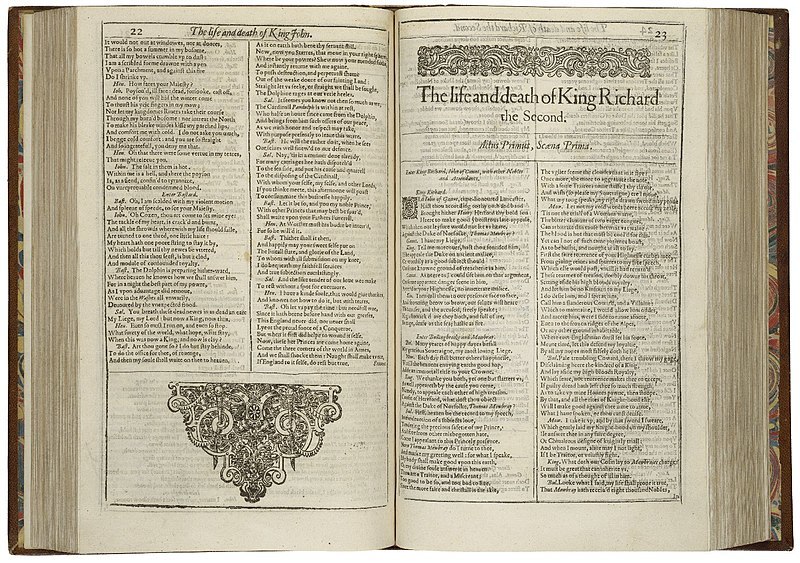 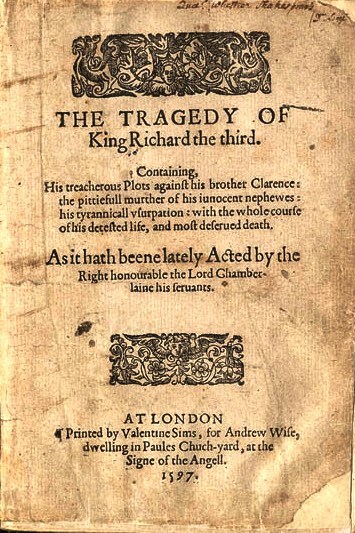 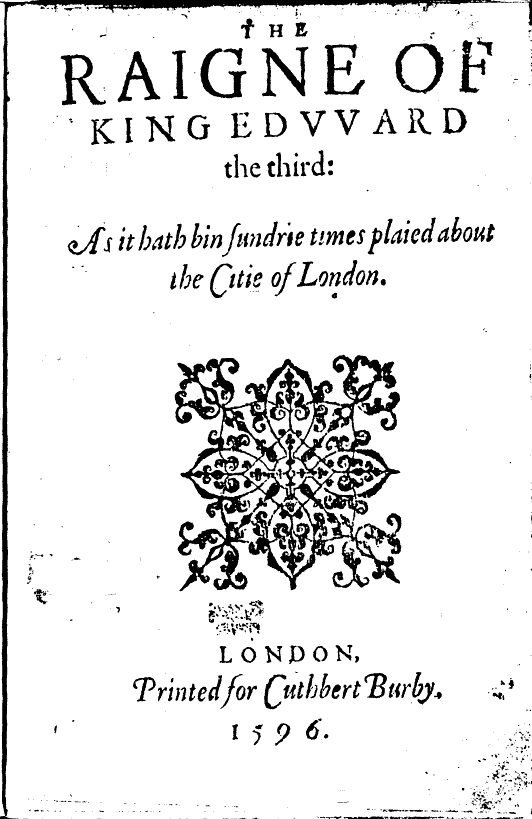