The Merchant of Venice

The Merchant of Venice is a 16th-century play written by William Shakespeare in which a merchant in Venice must default on a large loan provided by a Jewish moneylender. It is believed to have been written between 1596 and 1599. Though classified as a comedy in the First Folio and sharing certain aspects with Shakespeare's other romantic comedies, the play is most remembered for its dramatic scenes, and it is best known for Shylock and the famous "Hath not a Jew eyes?" speech on humanity. Also notable is Portia's speech about "the quality of mercy". Critic Harold Bloom listed it among Shakespeare's great comedies.

The date of composition for The Merchant of Venice is believed to be between 1596 and 1598. The play was mentioned by Francis Meres in 1598, so it must have been familiar on the stage by that date. The title page of the first edition in 1600 states that it had been performed "divers times" by that date. Salerino's reference to his ship the Andrew (I,i,27) is thought to be an allusion to the Spanish ship St. Andrew, captured by the English at Cádiz in 1596. A date of 1596–97 is considered consistent with the play's style.

The play was entered in the Register of the Stationers Company, the method at that time of obtaining copyright for a new play, by James Roberts on 22 July 1598 under the title The Merchant of Venice, otherwise called The Jew of Venice. On 28 October 1600 Roberts transferred his right to the play to the stationer Thomas Heyes; Heyes published the first quarto before the end of the year. It was printed again in 1619, as part of William Jaggard's so-called False Folio. (Afterward, Thomas Heyes' son and heir Laurence Heyes asked for and was granted a confirmation of his right to the play, on 8 July 1619.) The 1600 edition is generally regarded as being accurate and reliable. It is the basis of the text published in the 1623 First Folio, which adds a number of stage directions, mainly musical cues. 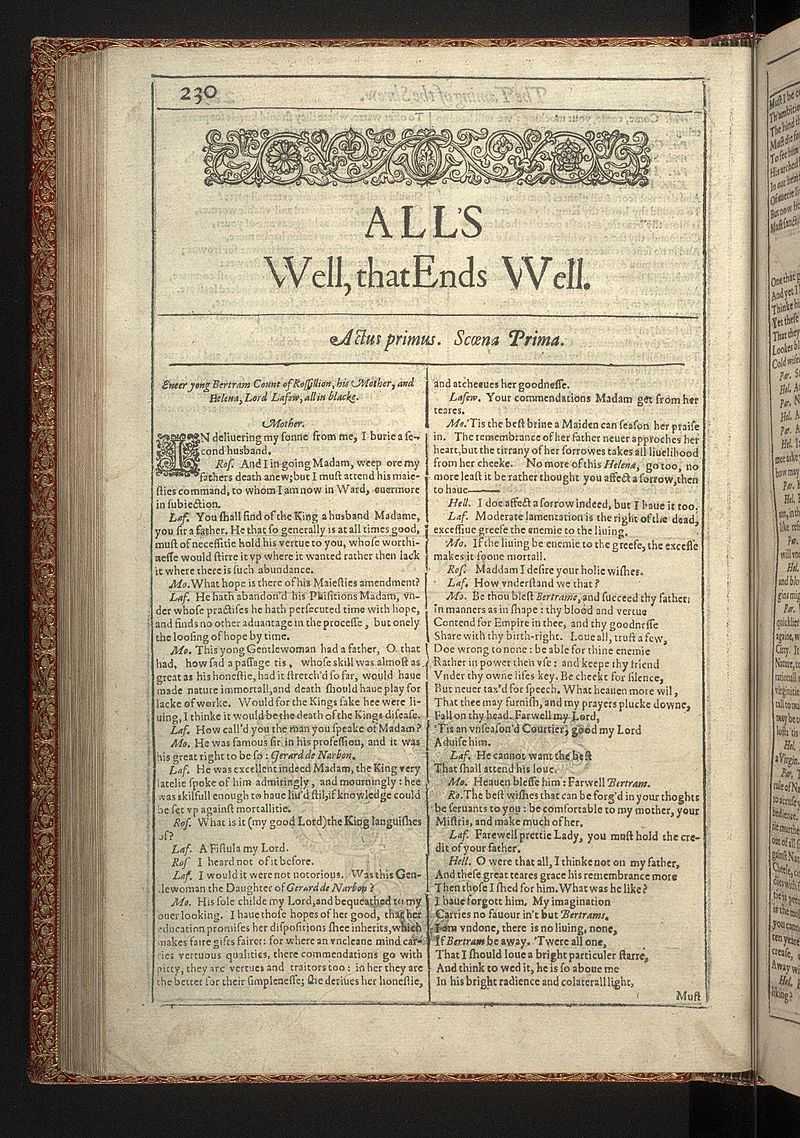 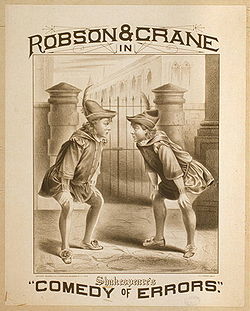 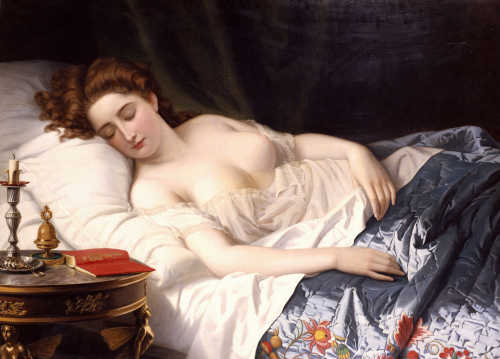 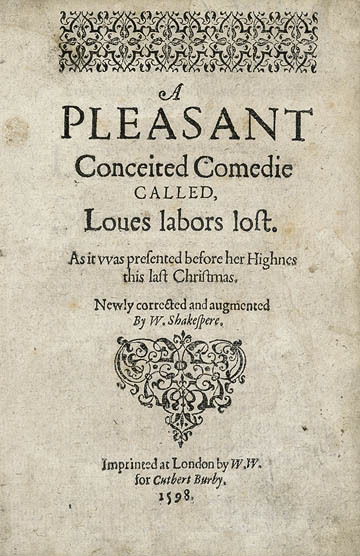 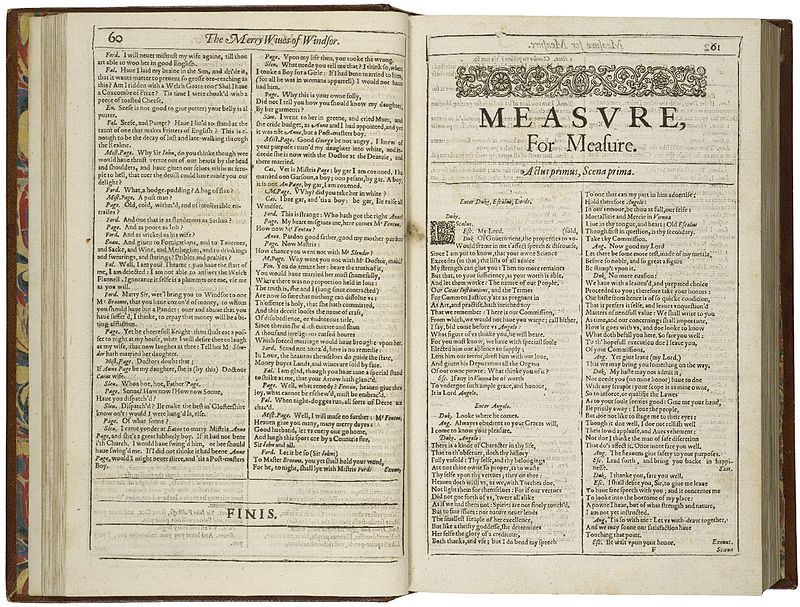 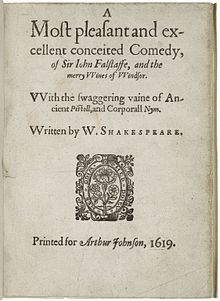 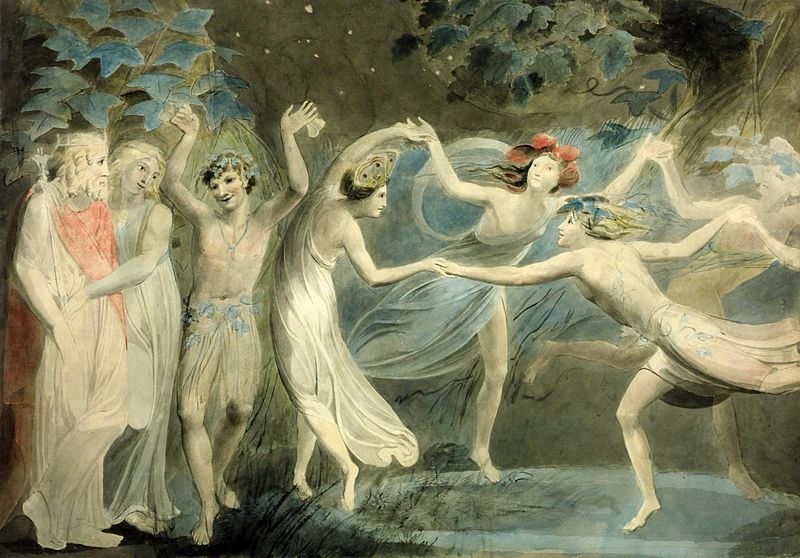 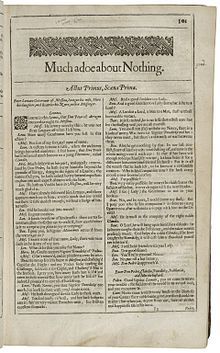 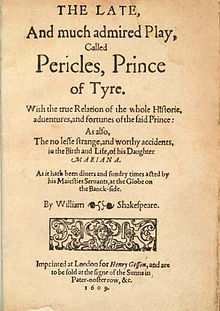 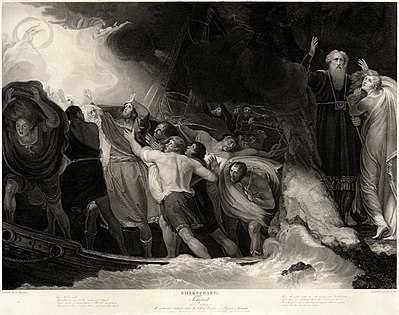 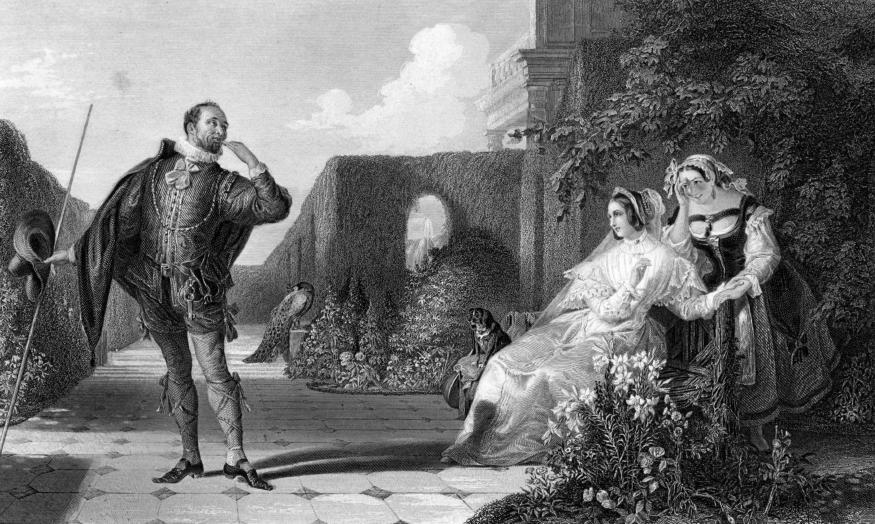 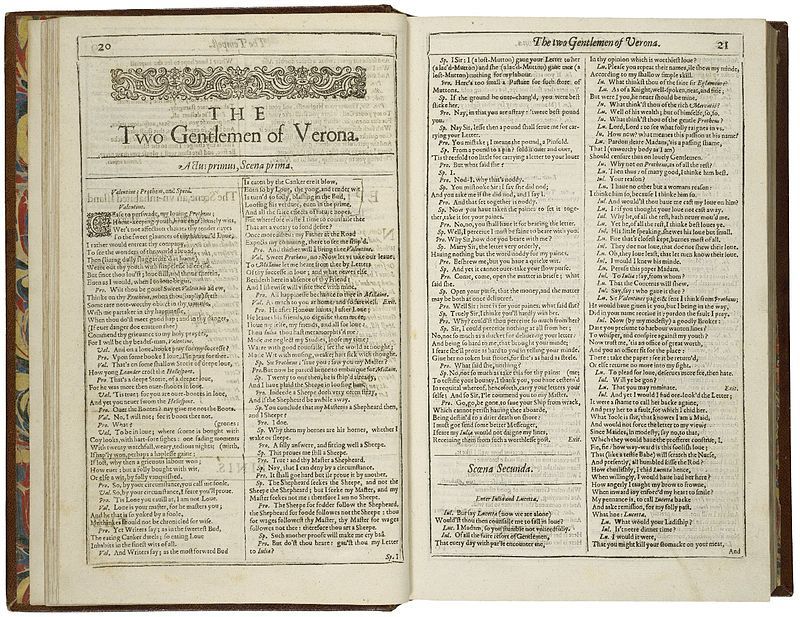 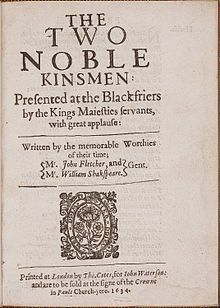 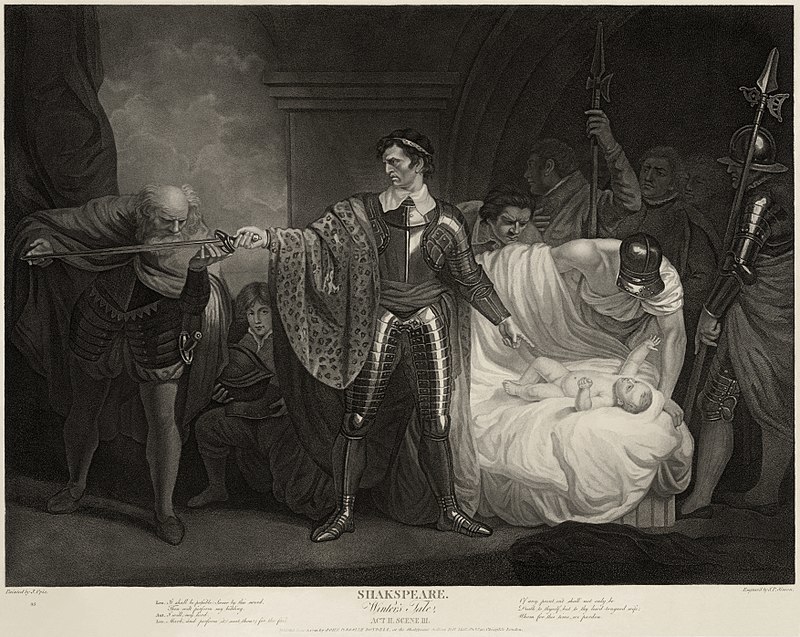