Romeo and Juliet is a tragedy written by William Shakespeare early in his career about two young star-crossed lovers whose deaths ultimately reconcile their feuding families. It was among Shakespeare's most popular plays during his lifetime and along with Hamlet, is one of his most frequently performed plays. Today, the title characters are regarded as archetypal young lovers.

Romeo and Juliet belongs to a tradition of tragic romances stretching back to antiquity. The plot is based on an Italian tale translated into verse as The Tragical History of Romeus and Juliet by Arthur Brooke in 1562 and retold in prose in Palace of Pleasure by William Painter in 1567. Shakespeare borrowed heavily from both but expanded the plot by developing a number of supporting characters, particularly Mercutio and Paris. Believed to have been written between 1591 and 1595, the play was first published in a quarto version in 1597. The text of the first quarto version was of poor quality, however, and later editions corrected the text to conform more closely with Shakespeare's original.

Shakespeare's use of his poetic dramatic structure (especially effects such as switching between comedy and tragedy to heighten tension, his expansion of minor characters, and his use of sub-plots to embellish the story) has been praised as an early sign of his dramatic skill. The play ascribes different poetic forms to different characters, sometimes changing the form as the character develops. Romeo, for example, grows more adept at the sonnet over the course of the play.

Romeo and Juliet has been adapted numerous times for stage, film, musical, and opera venues. During the English Restoration, it was revived and heavily revised by William Davenant. David Garrick's 18th-century version also modified several scenes, removing material then considered indecent, and Georg Benda's Romeo und Julie omitted much of the action and added a happy ending. Performances in the 19th century, including Charlotte Cushman's, restored the original text and focused on greater realism. John Gielgud's 1935 version kept very close to Shakespeare's text and used Elizabethan costumes and staging to enhance the drama. In the 20th and into the 21st century, the play has been adapted in versions as diverse as George Cukor's 1936 film Romeo and Juliet, Franco Zeffirelli's 1968 version Romeo and Juliet, and Baz Luhrmann's 1996 MTV-inspired Romeo + Juliet.

It is unknown when exactly Shakespeare wrote Romeo and Juliet. Juliet's nurse refers to an earthquake she says occurred 11 years ago. his may refer to the Dover Straits earthquake of 1580, which would date that particular line to 1591. Other earthquakes—both in England and in Verona—have been proposed in support of the different dates. But the play's stylistic similarities with A Midsummer Night's Dream and other plays conventionally dated around 1594–95, place its composition sometime between 1591 and 1595. One conjecture is that Shakespeare may have begun a draft in 1591, which he completed in 1595.

Shakespeare's Romeo and Juliet was published in two quarto editions prior to the publication of the First Folio of 1623. These are referred to as Q1 and Q2. The first printed edition, Q1, appeared in early 1597, printed by John Danter. Because its text contains numerous differences from the later editions, it is labelled a so-called 'bad quarto'; the 20th-century editor T. J. B. Spencer described it as "a detestable text, probably a reconstruction of the play from the imperfect memories of one or two of the actors", suggesting that it had been pirated for publication. An alternative explanation for Q1's shortcomings is that the play (like many others of the time) may have been heavily edited before performance by the playing company. However, 'the theory, formulated by [Alfred] Pollard," that the 'bad quarto' was "reconstructed from memory by some of the actors is now under attack. Alternative theories are that some or all of 'the bad quartos' are early versions by Shakespeare or abbreviations made either for Shakespeare's company or for other companies." In any event, its appearance in early 1597 makes 1596 the latest possible date for the play's composition.

The superior Q2 called the play The Most Excellent and Lamentable Tragedie of Romeo and Juliet. It was printed in 1599 by Thomas Creede and published by Cuthbert Burby. Q2 is about 800 lines longer than Q1. Its title page describes it as "Newly corrected, augmented and amended". Scholars believe that Q2 was based on Shakespeare's pre-performance draft (called his foul papers) since there are textual oddities such as variable tags for characters and "false starts" for speeches that were presumably struck through by the author but erroneously preserved by the typesetter. It is a much more complete and reliable text and was reprinted in 1609 (Q3), 1622 (Q4) and 1637 (Q5). In effect, all later Quartos and Folios of Romeo and Juliet are based on Q2, as are all modern editions since editors believe that any deviations from Q2 in the later editions (whether good or bad) are likely to arise from editors or compositors, not from Shakespeare.

The First Folio text of 1623 was based primarily on Q3, with clarifications and corrections possibly coming from a theatrical prompt book or Q1. Other Folio editions of the play were printed in 1632 (F2), 1664 (F3), and 1685 (F4). Modern versions—that take into account several of the Folios and Quartos—first appeared with Nicholas Rowe's 1709 edition, followed by Alexander Pope's 1723 version. Pope began a tradition of editing the play to add information such as stage directions missing in Q2 by locating them in Q1. This tradition continued late into the Romantic period. Fully annotated editions first appeared in the Victorian period and continue to be produced today, printing the text of the play with footnotes describing the sources and culture behind the play. 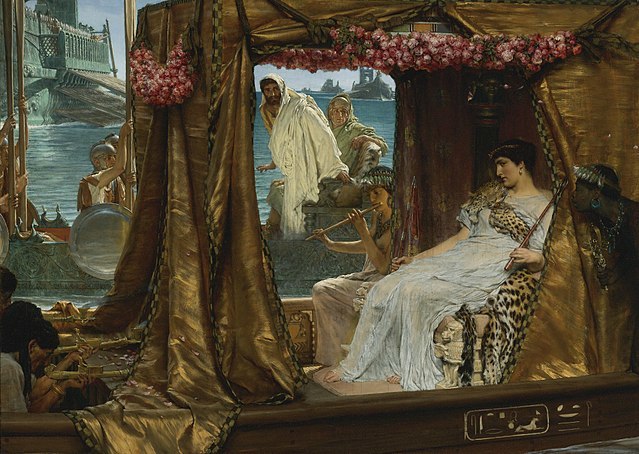 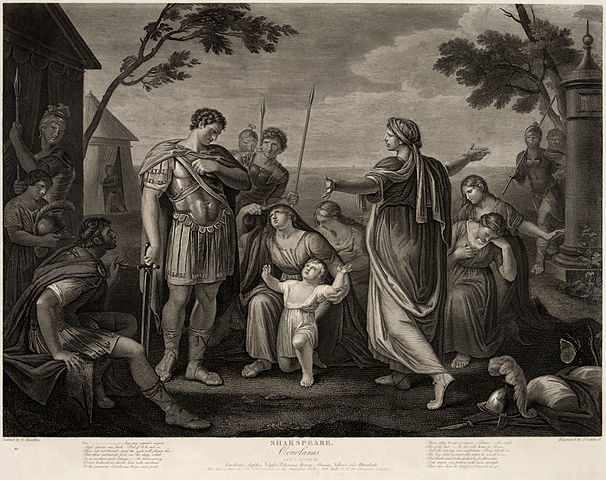 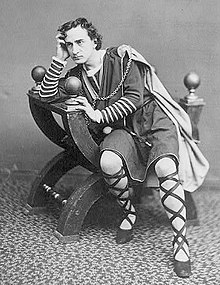 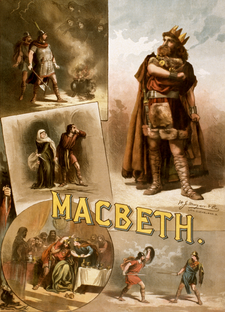 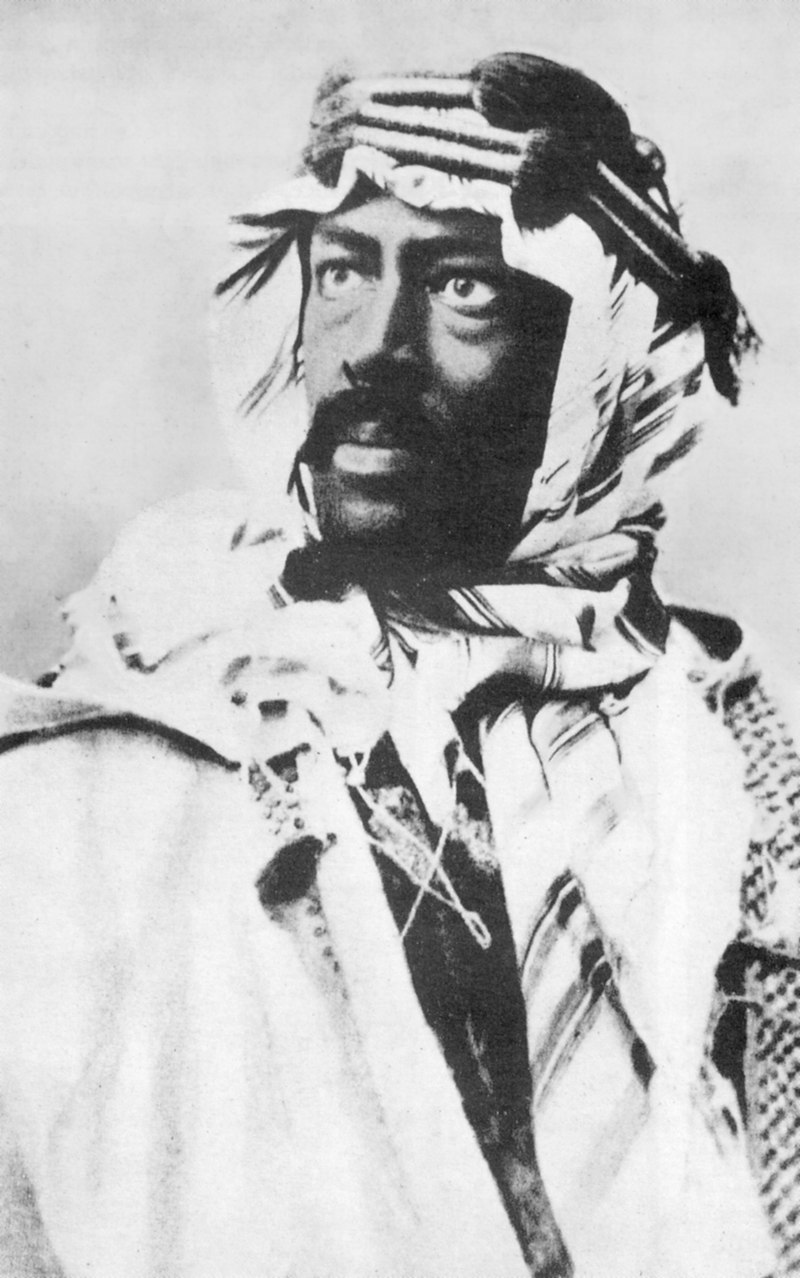 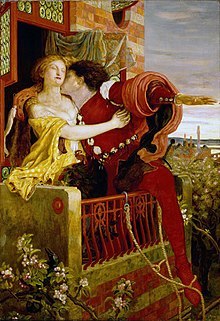 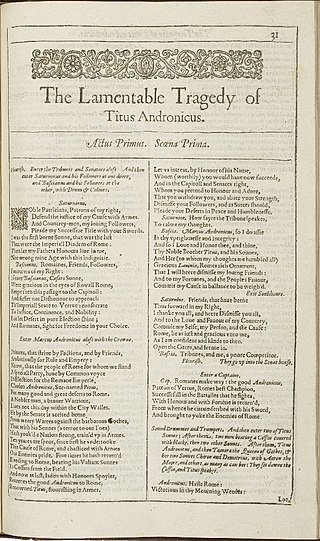