The Liberator (1831–1865) was a weekly abolitionist newspaper, printed and published in Boston by William Lloyd Garrison and, through 1839, by Isaac Knapp. Religious rather than political, it appealed to the moral conscience of its readers, urging them to demand immediate freeing of the slaves ("immediatism"). It also promoted women's rights, an issue that split the American abolitionist movement. Despite its modest circulation of 3,000, it had prominent and influential readers, including Frederick Douglass and Beriah Green. It frequently printed or reprinted letters, reports, sermons, and news stories relating to American slavery, becoming a sort of community bulletin board for the new abolitionist movement that Garrison helped foster.

Garrison co-published weekly issues of The Liberator from Boston continuously for 35 years, from January 1, 1831, to the final issue of December 29, 1865. Although its circulation was only about 3,000, and three-quarters of subscribers (in 1834) were African Americans, the newspaper earned nationwide notoriety for its uncompromising advocacy of "immediate and complete emancipation of all slaves" in the United States. Garrison set the tone for the paper in his famous open letter "To the Public" in the first issue:

... Assenting to the "self-evident truth" maintained in the American Declaration of Independence, "that all men are created equal, and endowed by their Creator with certain inalienable rights—among which are life, liberty and the pursuit of happiness," I shall strenuously contend for the immediate enfranchisement of our slave population. In Park-street Church, on the Fourth of July, 1829, in an address on slavery, I unreflectingly assented to the popular but pernicious doctrine of gradual abolition. I seize this opportunity to make a full and unequivocal recantation, and thus publicly to ask pardon of my God, of my country, and of my brethren the poor slaves, for having uttered a sentiment so full of timidity, injustice and absurdity. A similar recantation, from my pen, was published in the Genius of Universal Emancipation at Baltimore, in September, 1829. My conscience is now satisfied. I am aware, that many object to the severity of my language; but is there not cause for severity? I will be as harsh as truth, and as uncompromising as justice. On this subject, I do not wish to think, or speak, or write, with moderation. No! no! Tell a man whose house is on fire, to give a moderate alarm; tell him to moderately rescue his wife from the hand of the ravisher; tell the mother to gradually extricate her babe from the fire into which it has fallen;—but urge me not to use moderation in a cause like the present. I am in earnest—I will not equivocate—I will not excuse—I will not retreat a single inch—AND I WILL BE HEARD. ...

Rather than looking to politics to create change, Garrison utilized nonviolent means, such as moral suasion, as his message throughout the newspaper. Garrison felt that slavery was a moral issue and used his way of writing to appeal to the morality of his readers as an attempt to influence them into changing their morally questionable ways. For example, "No Union with Slave-Holders" was a slogan utilized for weeks at a time throughout the newspaper's publication, advocating that the North should leave the Union.

The Liberator continued for three decades from its founding through the end of the American Civil War. It had black columnists and reporters. Garrison ended the newspaper's run with a valedictory column at the end of 1865, when the ratification of the Thirteenth Amendment abolished slavery throughout the United States. It was succeeded by The Nation.

The Liberator also became an avowed women's rights newspaper when the prospectus for its 1838 issue declared that as the paper's objective was "to redeem woman as well as man from a servile to an equal condition," it would support "the rights of woman to their utmost extent". In January and February 1838, the Liberator published Sarah Grimké's "Letters on the Province of Woman", and later that year published them as a book, using the reprint to call attention to another of Garrison and Knapp's projects, the Boston Female Anti-Slavery Society. During the following decades, the Liberator promoted women's rights by publishing editorials, petitions, convention calls and proceedings, speeches, legislative action, and other material advocating women's suffrage, equal property rights, and women's educational and professional equality. The Liberator's printers, Isaac Knapp, James Brown Yerrinton (1800–1866) and James Manning Winchell Yerrinton (1825–1893), and Robert Folger Wallcut (1797–1884), printed many of the women's rights tracts of the 1850s.

Frederick Douglass was inspired by The Liberator. As he commented upon in his first issue of The North Star, Frederick Douglass felt that it was necessary for African-Americans, such as himself, to speak out about their own experiences with injustice. He claimed that those that experienced injustice were the ones that must demand justice. Soon after, Douglass began writing his own abolitionist newspaper, The North Star.

The Liberator faced harsh resistance from several state legislatures and local groups: for example, North Carolina indicted Garrison for felonious acts, and the Vigilance Association of Columbia, South Carolina, offered a reward of $1,500 (equivalent to $38,415 in 2019) to those who identified distributors of the paper.

Garrison also faced resistance, even to the point of violence. In 1835, a Boston mob formed with support from local newspapers in resistance to the announcement that George Thompson would speak at the first anniversary meeting of the Boston Female Anti-Slavery Society. The mob, unable to find Thompson, redirected their aggression towards Garrison who was in the society's meeting hall. Eventually escalation of the situation led to destruction of the society's antislavery sign, and even calls to lynch Garrison, around whose neck a piece of rope made into a noose was put (to frighten him). Garrison eventually managed a narrow escape; the mayor put him in the city jail for his protection.

All events in the topic USA - History: 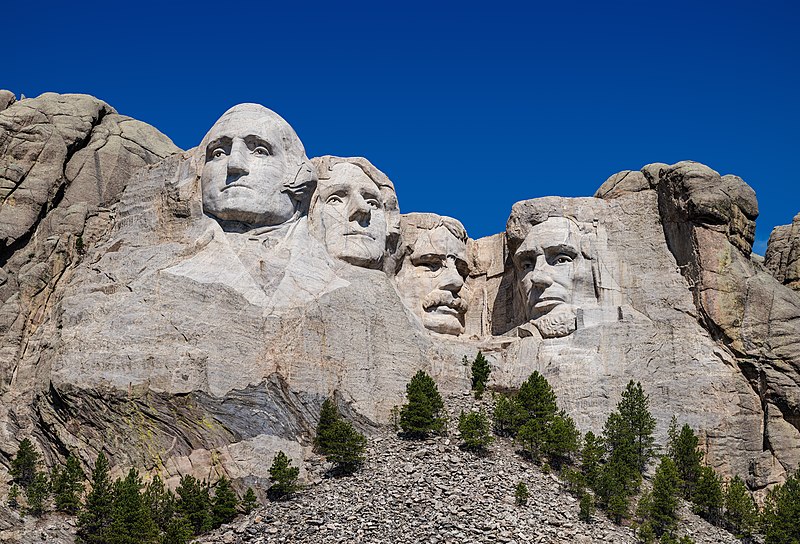 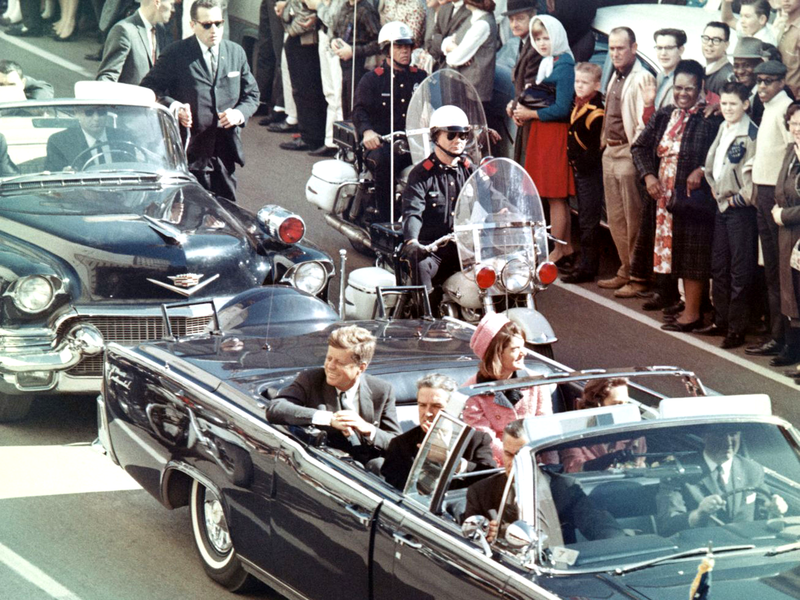 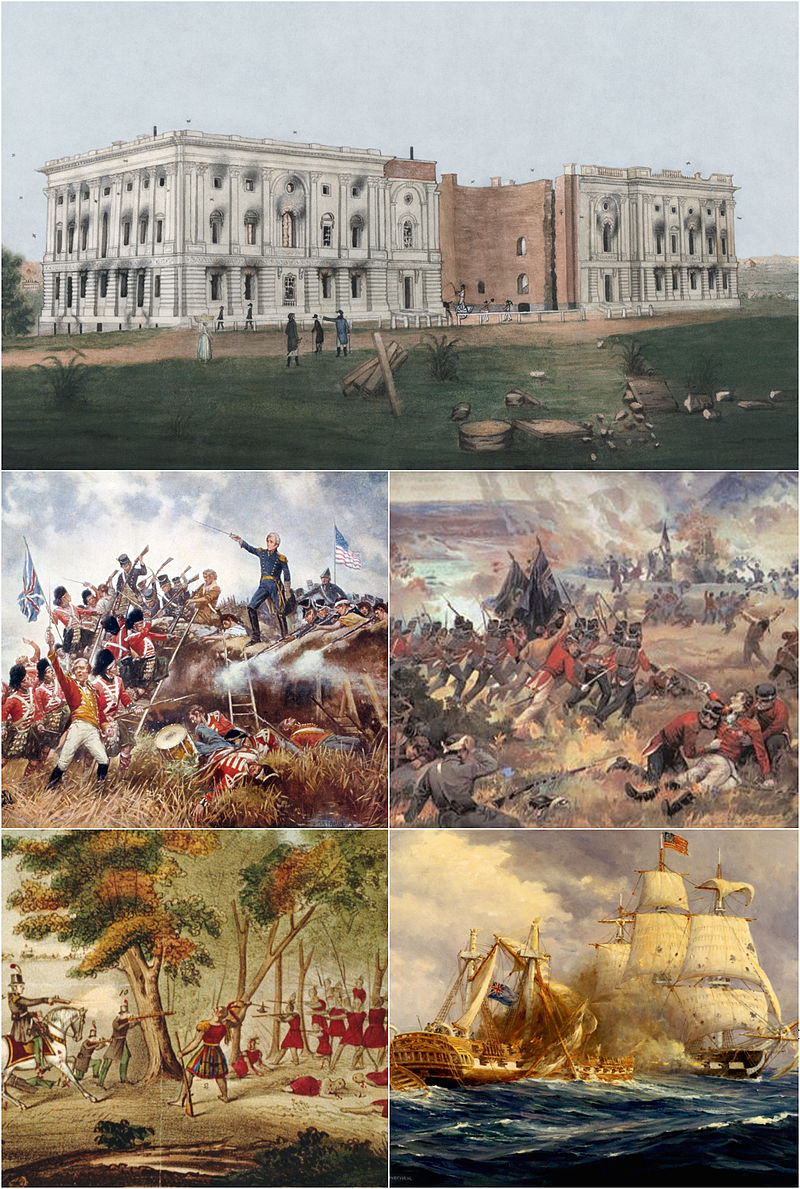 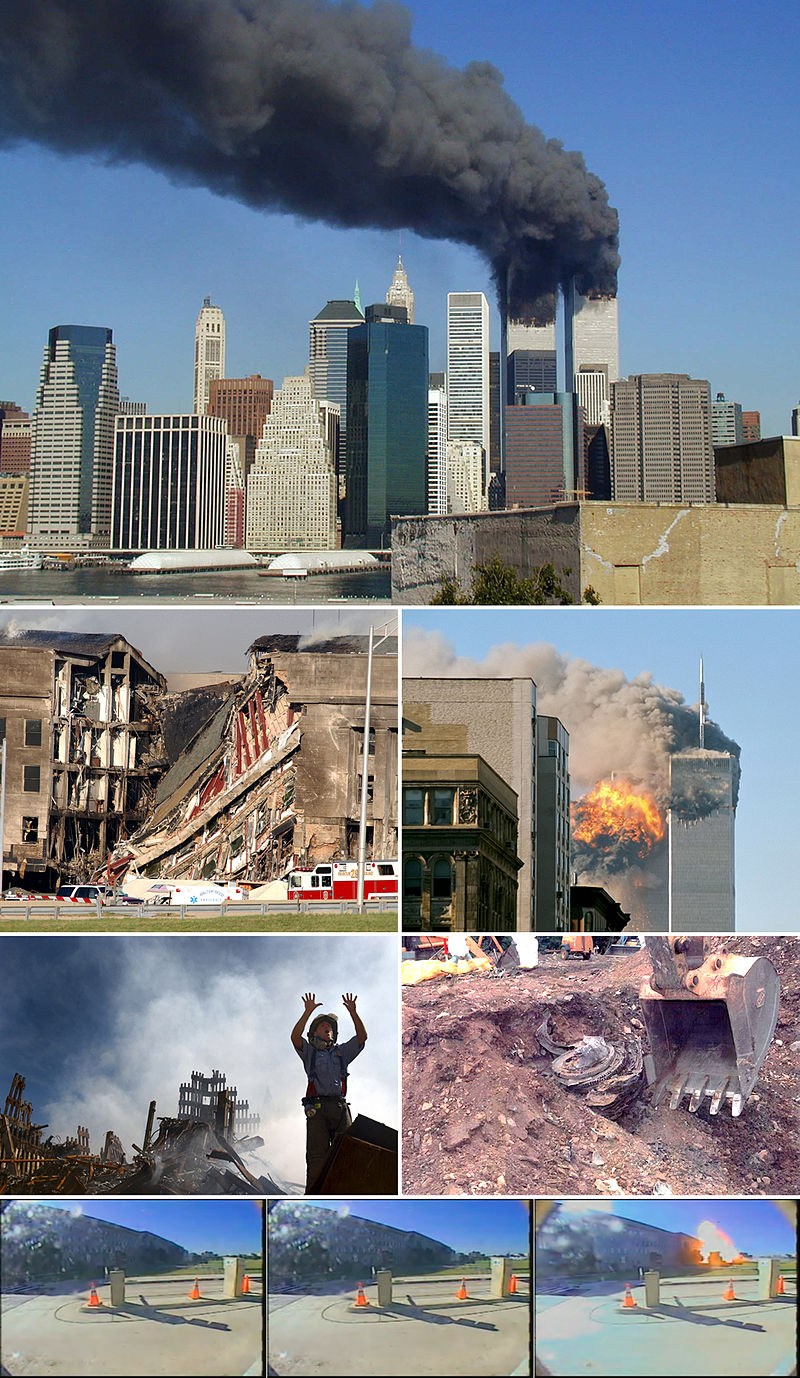 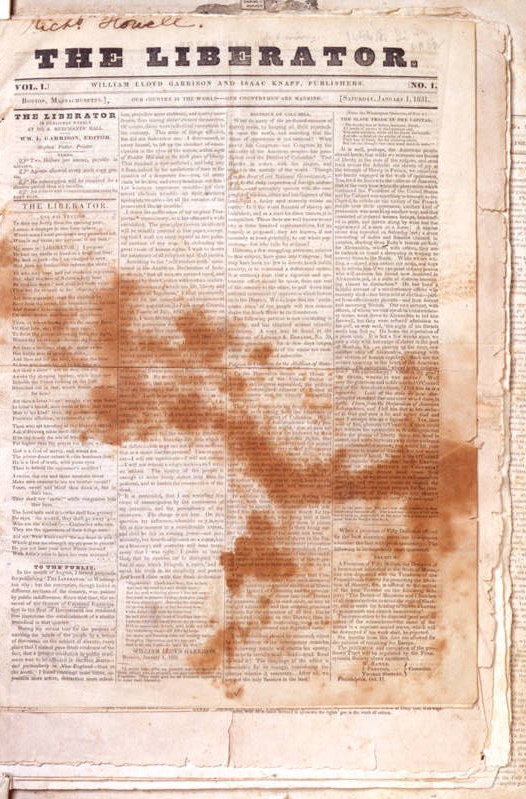 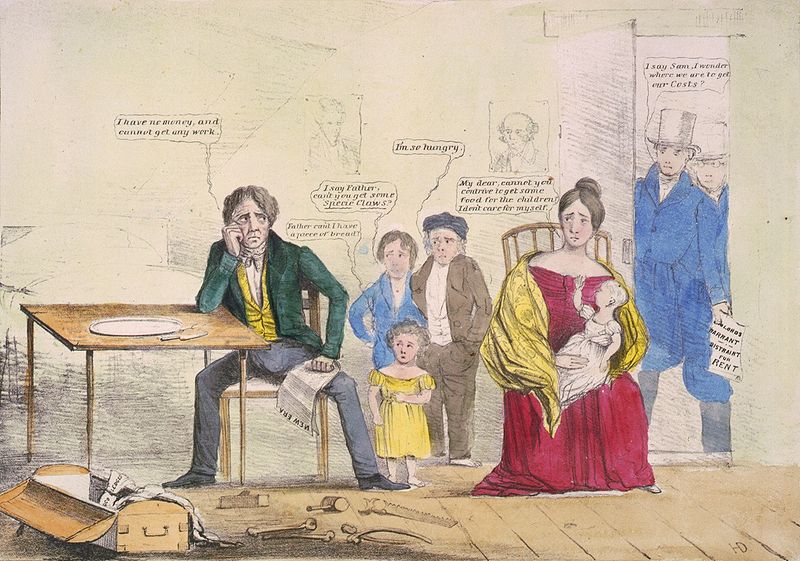