Amaro Pargo was a Spanish Corsair that lived during the late 17th and first half of the 18th century. A corsair is the Spanish name for a privateer, which is basically a legal pirate that’s only allowed to attack ships of the enemies of the country they belong to.

Amaro Pargo was especially good at being a pirate and managed to hold power over the route between south west Spain and the Caribbean, frequently attacking ships from England and Holland. He became a sort of Spanish Robin hood as he was known to give his earnings to the poor and also made frequent religious donations, which quickly made him famous across the country.

His wealth was considerable by the time he died, as he not only led a long and very successful piracy campaign against Spain’s enemies, but also worked as a trader shipping exotic goods from distant ports to be sold across Europe.

When he died on 14 October 1747, his funeral procession was stopped 9 times along its route by the huge amount the general public who turned up to witness it. Afterwards his heirs inherited vast amounts of land and money, but for some reason he left a special box hidden in one of his cabins.

In his will he wrote about a chest with a carved wood pattern on the lid he kept in his cabin. In the chest was gold jewelry, silver, pearls, Chinese porcelain, paintings, fabrics and precious stones of considerable value.

He went on to explain that the chests contents were itemised in a book wrapped in parchment and marked with the letter “D”, however he didn’t tell anyone where the book actually was.

In his will he does specifically used the word cabin, which can rule out the “house of Amaro Pargo” which has been searched top to bottom many times over the years by hopeful treasure hunters. Another location that can be ruled out is a cave he used to stash goods from time to time, which is the cave of San Mateo in Punta del Hidalgo northeast of Tenerife, but again this place has been searched and no wooden chest found.

Considering he was comfortable enough to hide something of such wealth there, and he used the word “cabin” it would most likely refer to a hunting cabin or small summer cabin, something that people of wealth would normally own in the 18th century.

Unfortunately the chances of the book surviving this long would be zero, and the cabin would have long fell into ruin and rotted into nothing, but perhaps the chest is still buried under where the floor used to be. By now the chest and some of the contents would have decomposed into nothing, such as the fabrics and paintings, but the remaining silver and gold jewelry once owned by the famous Amaro Pargo would be worth millions.

The pirate who is buried in a church - By marktime

There is a little church in San Cristobal de La Laguna, second city of Tenerife, called the church of Santo Domingo where a tombstone lies, just inside the main door to the right, which covers the mortal remains of Amaro Rodríguez Felipe, better known as Amaro Pargo. Pargo is a species of fish called Porgy in English. Here then is a fishy character, all the more strange when we learn his history.

Amaro Pargo was a sixteenth century pirate turned corsair, (much in the same way that the pirate known as Francis Drake did the same and now is immortalised as an English hero).

It is said that he started his seafaring as a young cadet and quickly showed his astuteness, on one occasion counseling his captain to feign surrender in a confrontation with a marauding pirate and during the chaos and affray, managed to spike the cannons of the enemy. For this action, in spite of his youth, he was given his first command.

There is no doubt that he then prospered as a merchant, slaver and pirate for he eventually owned great swathes of land, houses, several vineyards and exported wine and aguardiente to Cuba and Venezuela. At some point he received a royal license to harry English and Dutch shipping thus turning from pirate to corsair, not that I suppose it changed much his modus operandi.

As a young man he came under the spell of a nun, 35 years his senior, and they continued a platonic or more likely, a maternalistic relationship until her death. One of the results of this unusual bond was that much of the booty raised through piracy and slave trading was dedicated to the church, especially the poor and so Amaro gained a reputation as a pious Christian, only hanging those unfortunates whom he captured who were not good Catholics, unfortunately again, the majority.

His tombstone bears his coat of arms awarded by the king for his continual raids on the English and Dutch fleets who preyed on the Spanish treasure ships returning with rich cargoes from the New World. It portrays a shield with daggers above a single tibia, surrounded by a ribbon of cannons.

More unusual is that below the shield is the traditional skull and crossbones which are universally associated with piracy, and this particular skull is even more curious, it winks to us, inviting us to speculate whether he really was what his contemporaries assumed.

The side chapel photo shows a recumbent Christ in an ornate canopy cast from solid silver. A legend cast into the base tells us that this work of art was a gift from Amaro Pargo, perhaps some recompense for all the lives he had cut short at the point of a sword and the end of a rope.

All events in the topic Lost Treasures: 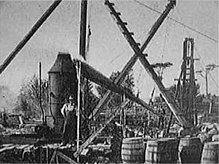 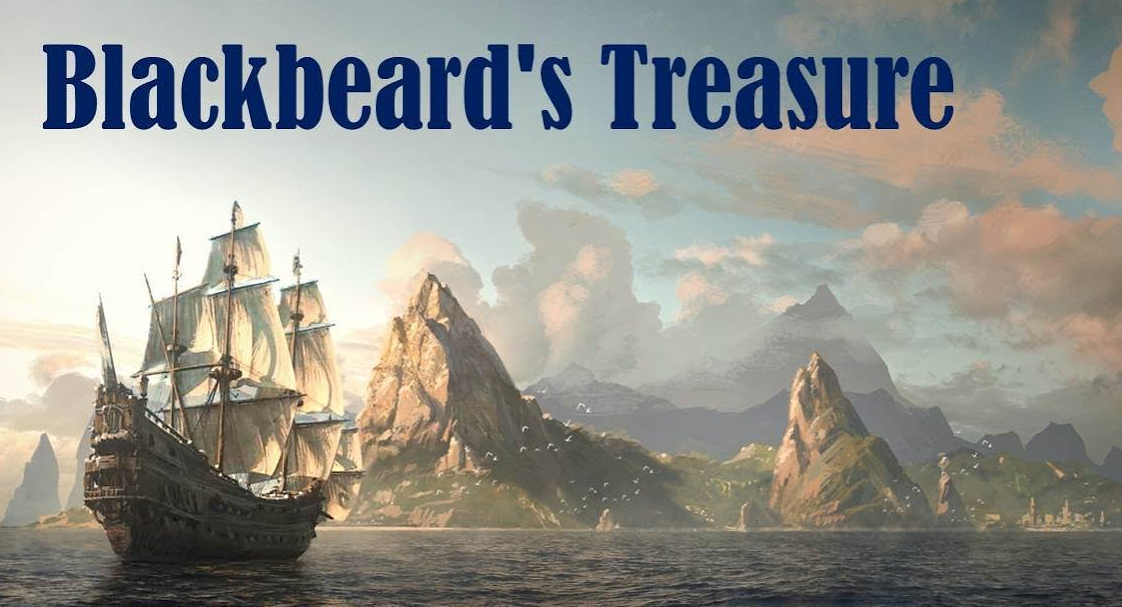