Spriggs’ flag was one of the first flags to be called a Jolly Roger. However, it lacks almost all of the symbols we’ve come to associate with Jolly Rogers. The design of Spriggs’ flag, a red skeleton on a black flag, doesn’t even originate from him. Instead, it comes from one of Spriggs’ former sailing partners, Edward Low.

Although it’s unknown when Spriggs began his career of piracy, he and Low had split by Christmas of 1724. Spriggs then took his ship, the Delight, and set sail for the Caribbean.

Francis Spriggs was still active by April of 1725, when he set some of the crew from his Caribbean conquests free on the island of Roatan off the northern coast of Honduras. He and his crew captured several more ships around Bermuda and Saint Kitts later that year. His ultimate fate after 1725 is unknown. 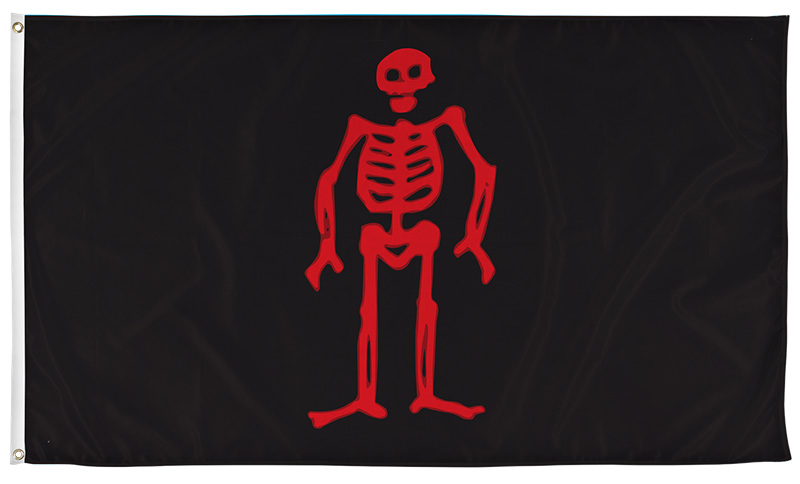 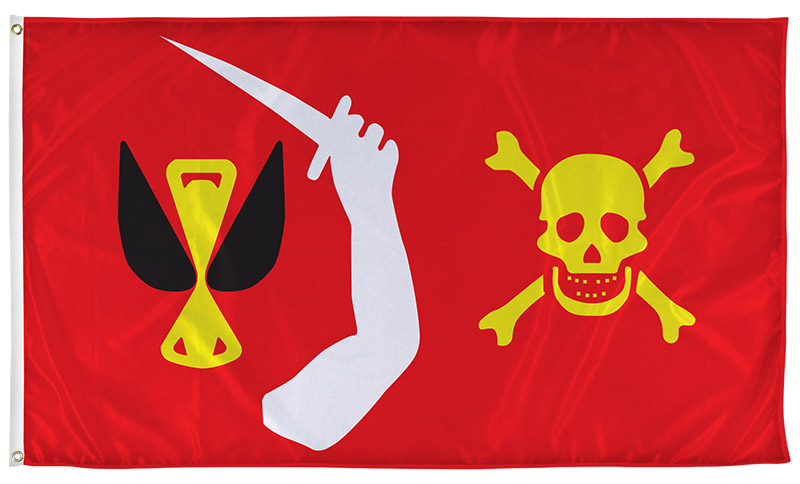 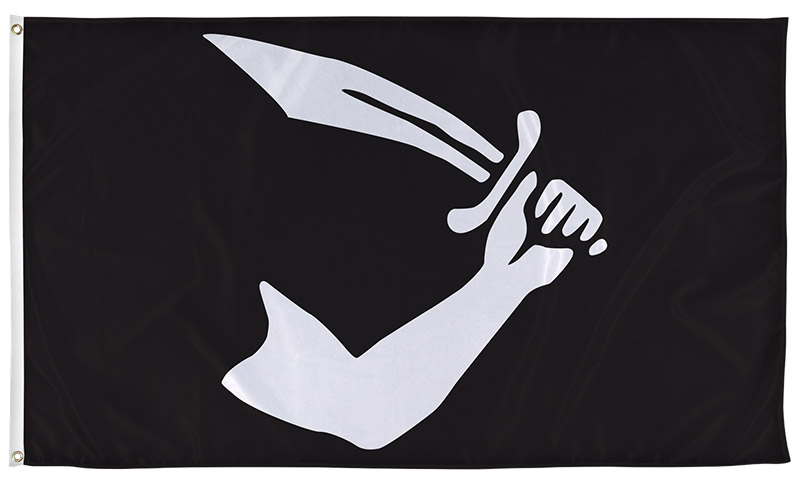 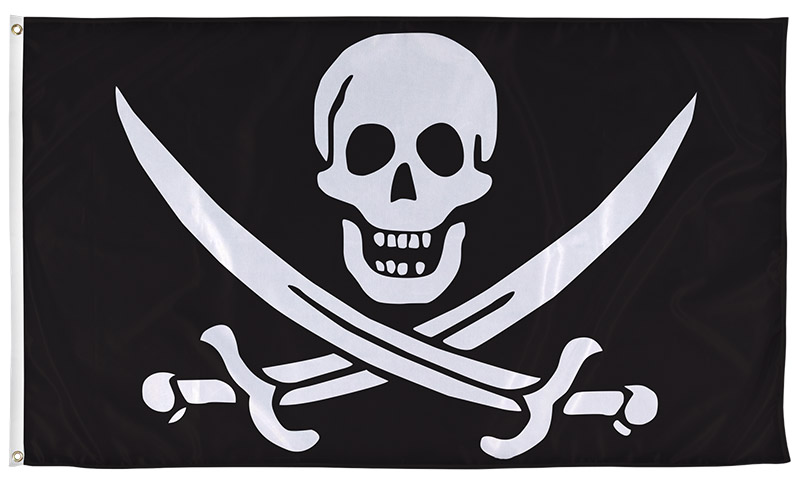 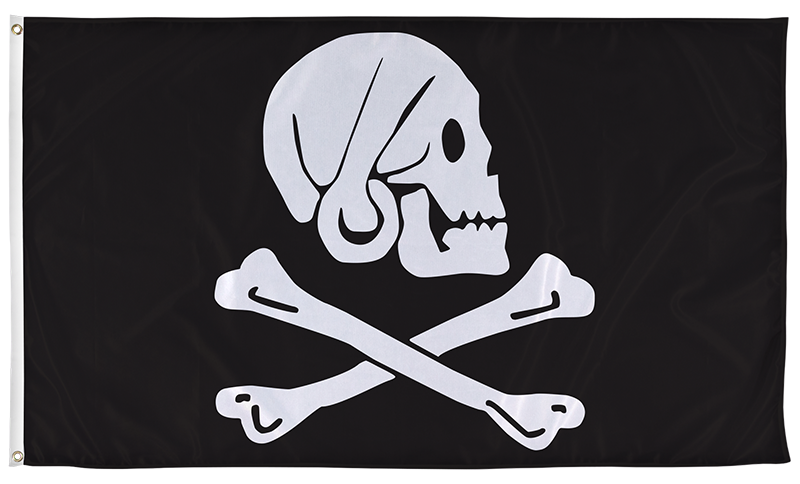 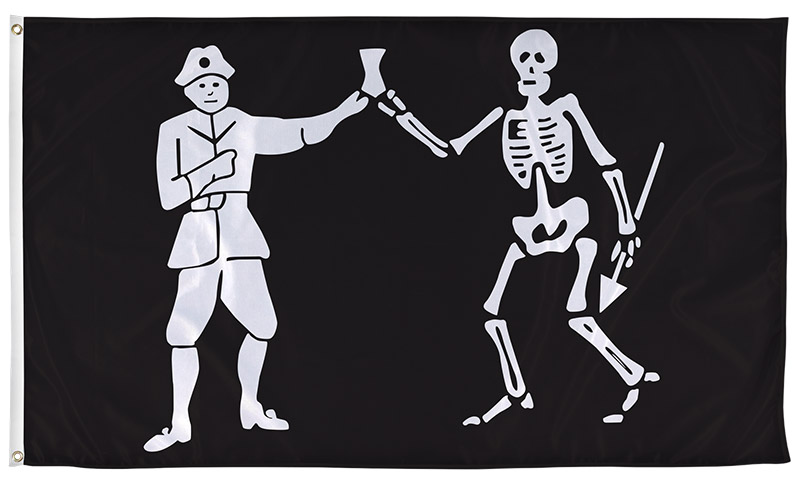 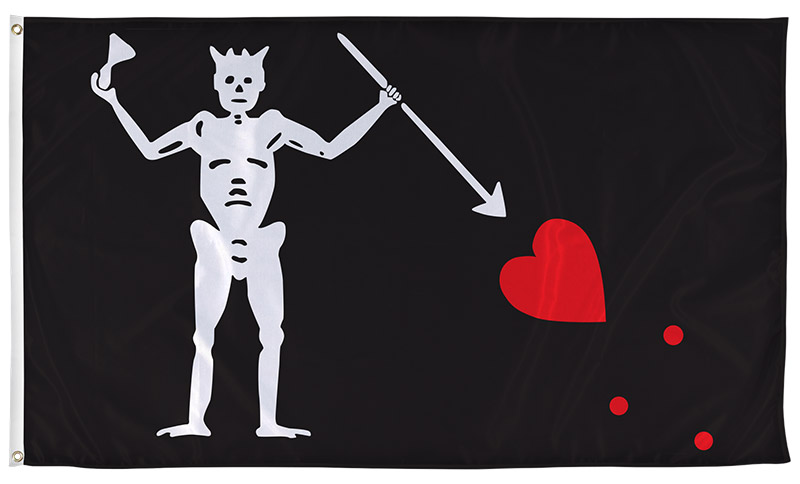