The construction of the basilica was organised, over the centuries, around the tomb of Saint Denis. The different architectural structures erected here from the 5th century to the 13th century, the Carolingian church, the Basilica of Suger and the huge nave of Saint Louis, were all considered innovative masterpieces in their time.

Suger is one of the central figures of the abbey of Saint-Denis. From 1135, he devoted himself to the reconstruction of the old Carolingian building. From 1140 to 1144, he built in "three years, three months, three days", as he put it, a new light-flooded apse. This prestigious new architecture was a reflection of the rapidly expanding Capetian kingdom. Resulting from the synthesis of European technical experiments, it was linked to a theological conception of light inspired by the mystical texts of Pseudo-Dionysius, one of the fundamental references used in teaching at the time. Through his innovative architectural vision, Suger sanctioned the birth in the Ile-de-France region of what Italian detractors of the Renaissance disdainfully termed Gothic art.

The central chapel is home to the theme of the tree of Jesse, famous throughout the Middle Ages, which is presented for the first time in a building. This simplified genealogy of Jesus is the one found at the beginning of the Gospel according to Matthew. But for Suger, it is also an ideal image of royalty. Presented by Richelieu as the first great servant of the monarchy, Abbot Suger helped entrench the idea that the Capetian King, a new image of Christ on earth, cannot be anyone's vassal, if not of the blessed Denis.

The stained-glass windows on the upper parts of the building, created in the 19th century, were commissioned by architects Debret and Viollet-le-Duc. The mediaeval stained-glass of the upper windows had been destroyed during the Revolution in order to recover the lead. In the upper parts of the choir, the windows recount the legend of Saint Denis and several episodes of the history of the basilica. In the nave, the long gallery of kings and queens ends in two huge rose windows. The South Rose is a stone structure of over 14 metres in diameter, which supposedly served as a model for the one in Notre Dame in Paris. This wheel of light depicts, around the central figure of God, angels, the twelve signs of the Zodiac representing the course of the sun and 24 agricultural tasks that are carried out during the year.

Historical figures buried in the Basilica

The tombs of notorious people at the Basilica include those of Dagobert, Isabella of Aragon, Charles V, Louis XII, Francis I and his wife Claude of France, and Catherine de Medici.

All the excerpts above were taken from the official website of the Basilica, which you can access below:

All events in the topic Architectural influences: 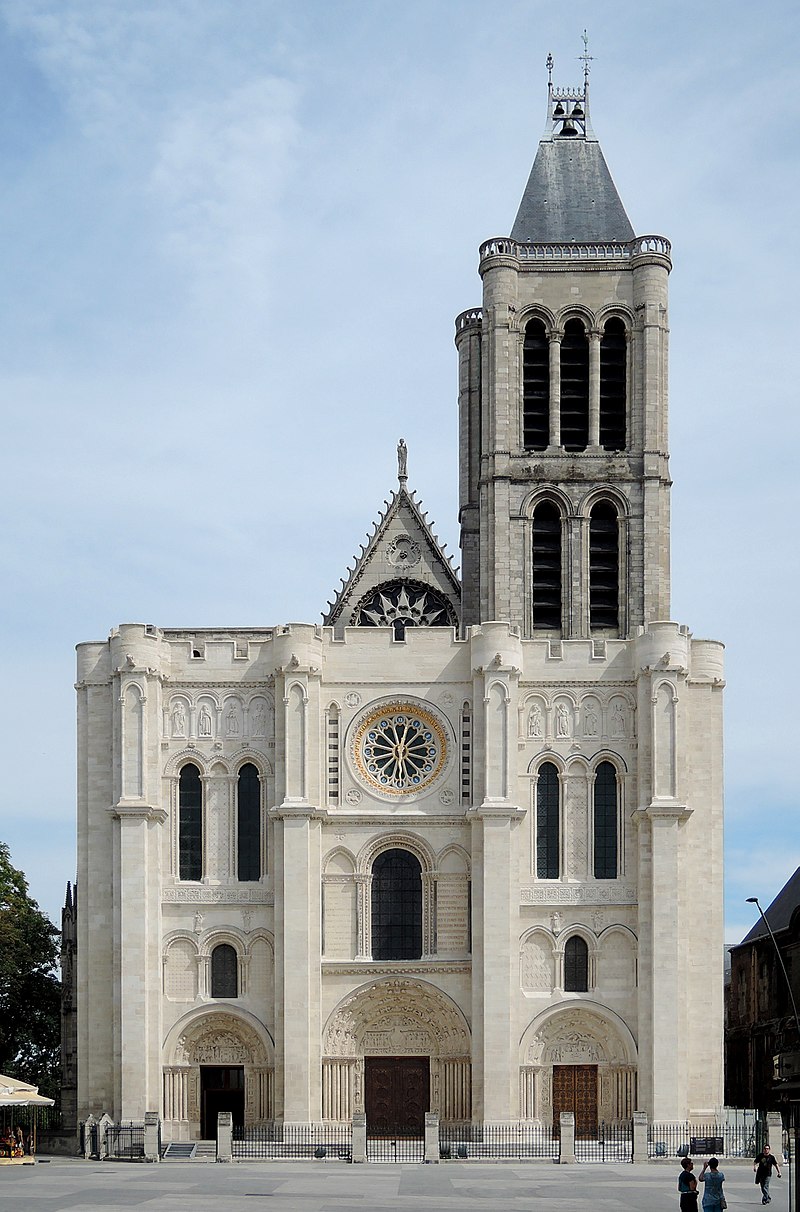 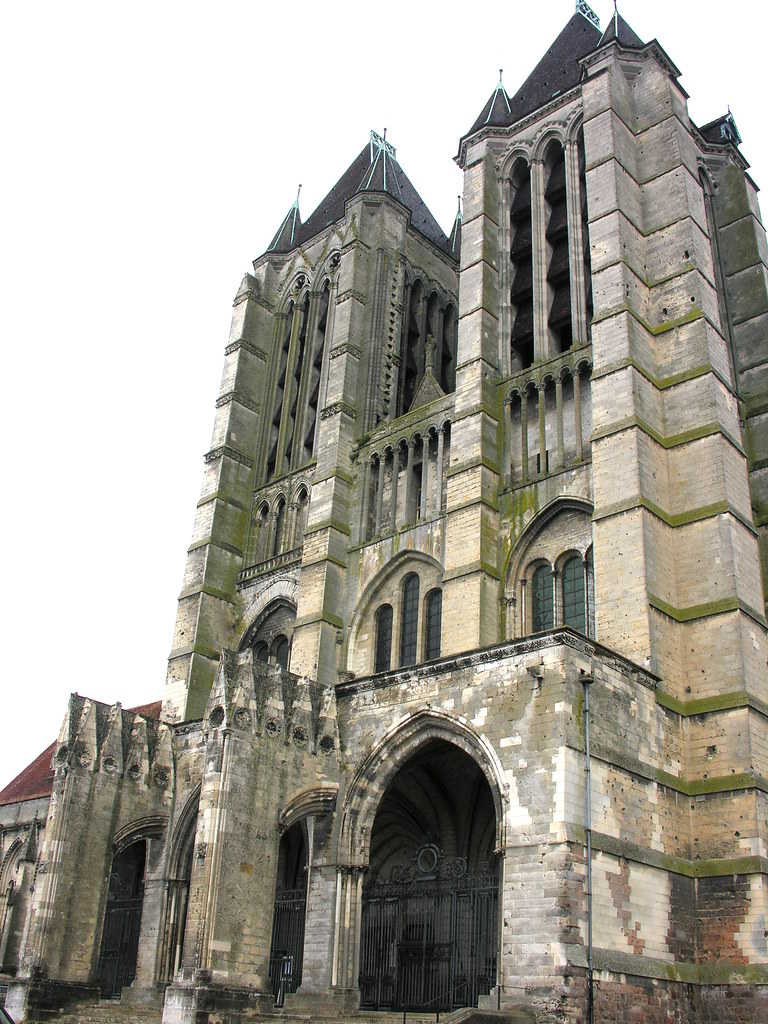 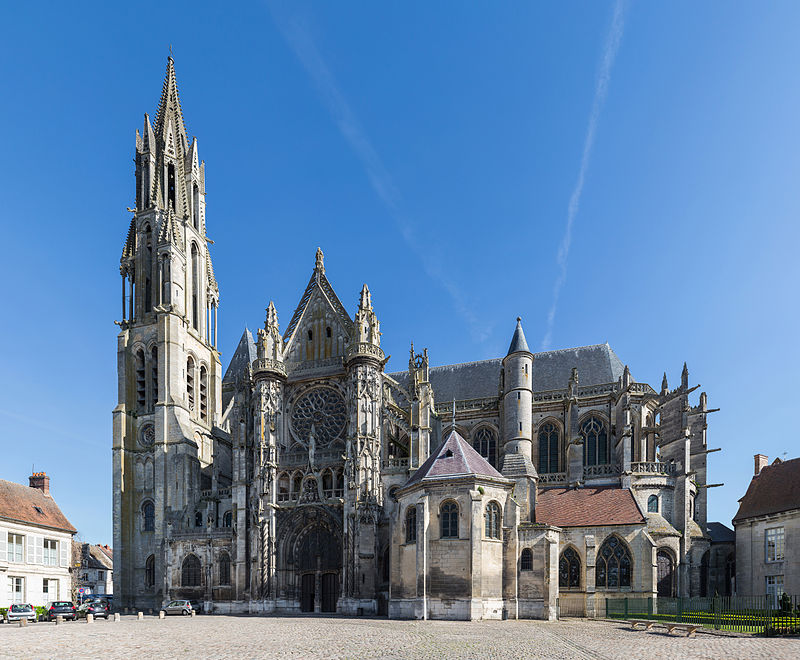 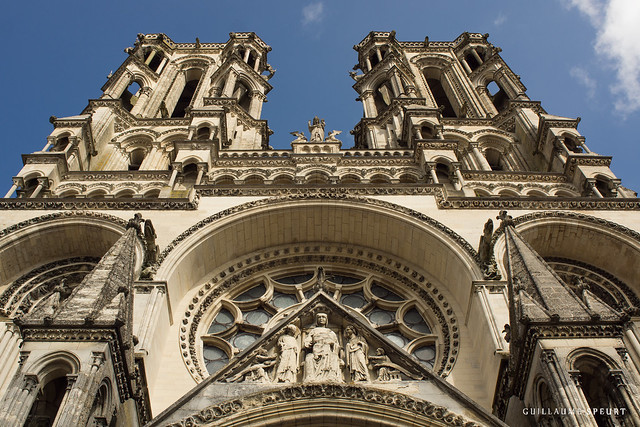 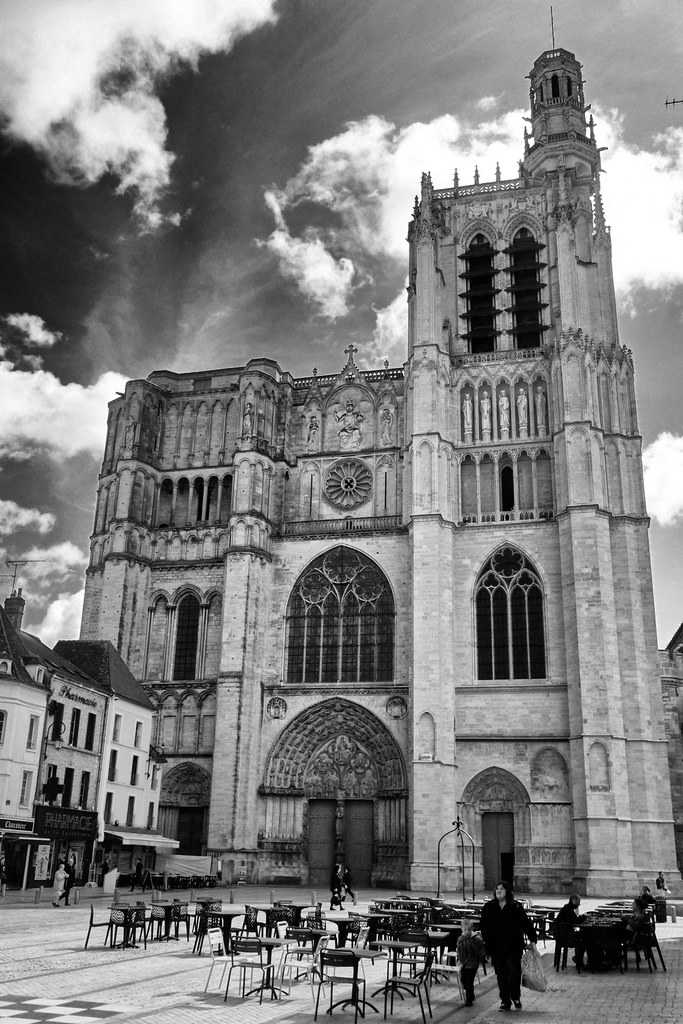