During the French Revolution, two separate belief systems were developed in an effort to replace Christianism. For one, Robespierre created the Cult of the Supreme Being, a kind of deism. On the other hand, there was the Cult of Reason, aligned with atheism, individual freedom and the ideals of the Enlightenment: liberté, egalité and fraternité (liberty, equality and fraternity).

On November 10, 1793, the Cult of Reason organized a celebration in the Cathedral Notre-Dame de Paris, which was renamed Notre-Dame de la Raison, or Our Lady of Reason, for the occasion.

Cult of Reason on Wikipedia

Opposition to the Roman Catholic Church was integral among the causes of the French Revolution, and this anti-clericalism solidified into official government policy in 1792 after the First French Republic was declared. Most of the dechristianisation of France was motivated by political and economic concerns, and philosophical alternatives to the Church developed more slowly. Among the growing heterodoxy, the so-called Culte de la Raison became defined by some of the most radical revolutionaries like Jacques HÃ©bert, Antoine-FranÃ§ois Momoro, Pierre-Gaspard Chaumette, and Joseph FouchÃ©. â€” Wikipedia 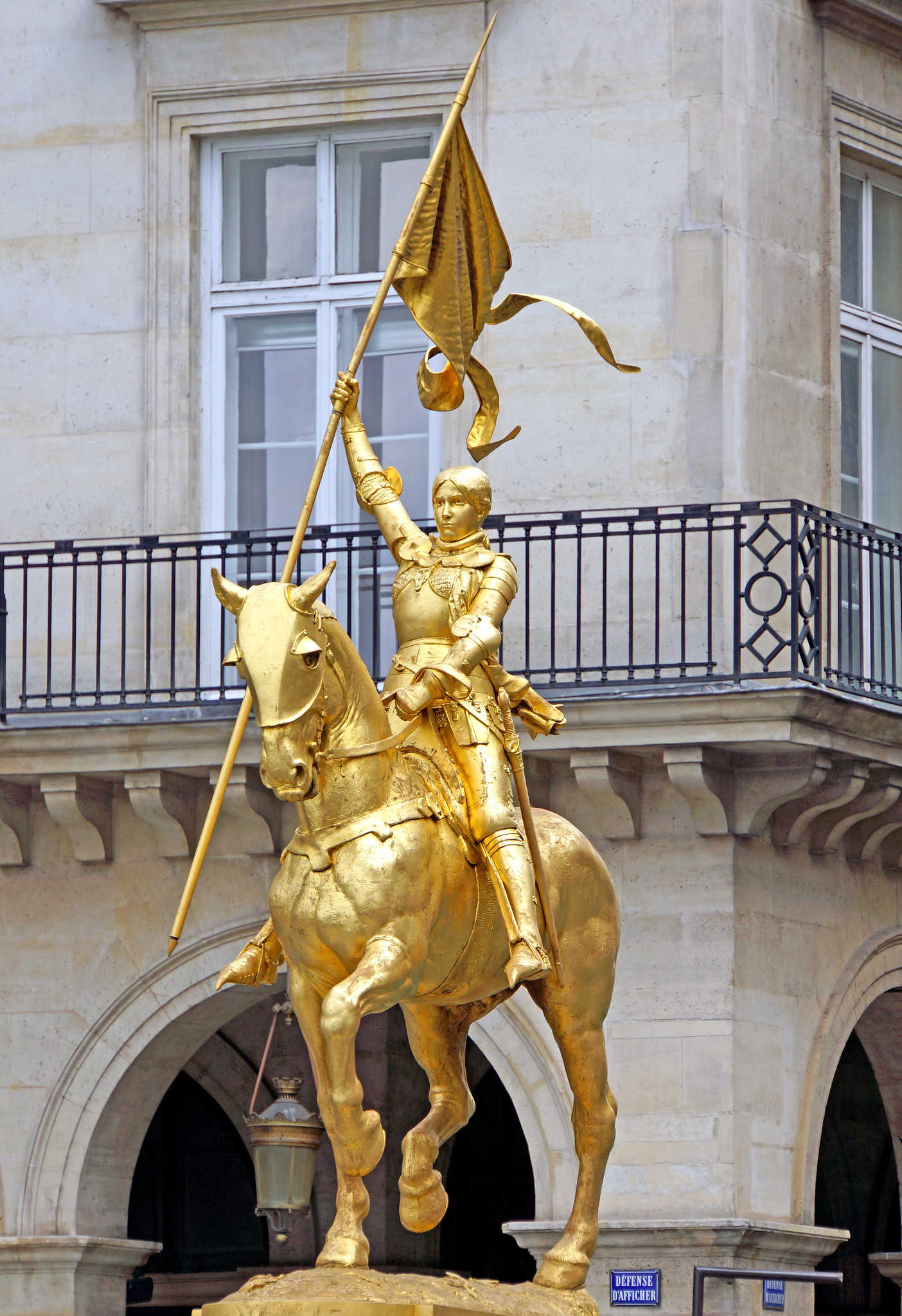 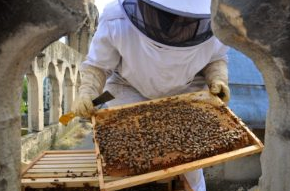 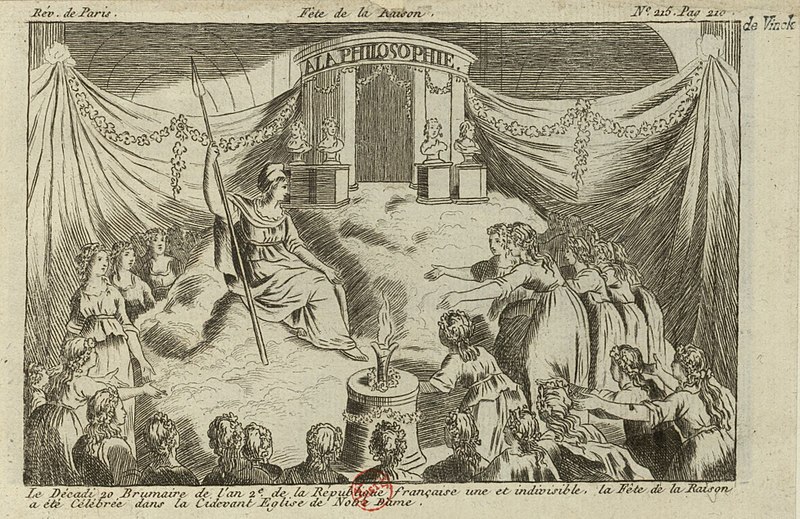