What are cathode rays?

Cathode rays are radiations composed of electrons that originate inside tubes filled with rarefied gas and subjected to a difference of electrical potential between their poles [1].

The Cathode Ray Tube (CRT) is a vacuum tube in which a beam of electrons is accelerated and deflected under the influence of electric or magnetic fields. The electron beam is produced by an assembly called an electron gun located in the neck of the tube and is used a display device that uses these electrons fired at phosphors to create images making possible an interpretation of electrical phenomena in terms of a picture painted and today is used in computer monitors, TV sets and oscilloscope tubes. Among the pioneers of cathode ray work, we can cite three names: Julius Plücker, Johanes Hittorf and Thomas Alva Edison [6].

Im 1858 Heinrich Geissler developed a closed glass tube with low pressure inside and having two electrodes at the ends of this tube, which became known as Geissler tube. (Figure 2).

Julius Plücker observed in 1858 that there was a luminescence in a glass tube containing gas at low pressures with metallic ends connected by a potential difference and that the light beam could be deflected under the application of a magnetic field of a magnet.

In 1869 the german physicist Johanes Hittorf managed to produce enough vacuum to observe the cathode ray beam across the glass.

In 1876 Eugen Goldstein introduced the term cathode rays for the luminescence observed by Johanes Hittorf.

At the time the nature of cathode rays was not known. In 1879, the English physicist William Crookes perfected the tube using a vacuum pump, which produced pressures much lower than those previously obtained. This new apparatus became known with Crookes tube (Figure 3).

There is a difference between an electric discharge in a gas at low pressure and discharge in a vacuum. In gas at low pressure, there is a relatively large number of molecules, so that the discharge is formed by the movement of ions from the gas to the cathode, and electrons to the anode. During the ionization of the gas light is produced, and it is for this reason that in these discharges there is a light beam from the anode to the cathode (Geissler tubes).

F is the force;

m is the mass;

a is the acceleration;

q is the electric charge;

E is the electric field.

The kinetic energy acquired by the electrons in the acceleration is

k is the kinetic energy;

U is the potential difference;

w0 is the work function of the material composing the cathode (is the minimum thermodynamic work needed to remove an electron from a solid to a point in the vacuum immediately outside the solid surface).

By means of the relativistic kinetic energy equation we can obtain the speed of the electrons inside the tube.

The Components of the cathode ray tube

The CRT consists of three main components [2]: the electron gun, the electron beam deflector, and the screen and phosphors.

The electron gun: The electron gun consists of two componentes: The cathode and the electron beam focuser, that create, control, and focus the beam of electrons. It is placed axially within the neck of the tube.

The cathodeis the electrode at the negative end. In case of CRT consists of a heated cathode as the source of electrons which works by thermionic emission, discharge of electrons from heated materials.

The Electron Beam Focuser is used to focus the eléctron after they has been removed from the cathode and accelerated by the potential difference between the electrodes.

The electron beam deflector: The electron deflector is positioned at the base of the vacuum tube and controls what part of the screen the electron strikes and is produced by transverse electric or magnetic field.

In the case of the electrostatic deflection the system consists of two pairs of paralle plates, referred to as the vertical and horizontal deflection plates. One of the plates in each set is permanently connected to the ground, whereas the other plate of each set is connected to input signals.

In the case of the magnetic deflection is accomplished by passing currents through a coil surrounding the tube neck.

The Sreen: The screen is what actually displays the images. According to the bohr's postulates [4]:

1. An electron in an atom moves in a circular orbit around the nucleus under the influence of the coulombian attraction between the electron.

2. Instead of the infinity of orbits that would be possible according to classical mechanics, an electron can only move in an orbit in which its orbital moment L is an integer multiple of ħ L=mvr=nħ; n=1,2,3…)

3. Although constantly accelerated, an electron that moves in one of these possible orbits does not emit electromagnetic radiation. Therefore its total energy E remains constant (eliminates the stability problem).

From the fourth hypothesis one can conclude that one of the most well defined properties of electrons is that their energies are quantized, that is, an electron always occupies a well-defined energy level.

Cathode rays are invisible but when the electron fired from the gun strikes the screen and hits an atom in the phosphor, it transfers its energy to an electron in the phosphor and when the electron receives that energy, it can go from a lower level to a higher energy level, however, because it has a tendency to return to its natural state, it emits the quantum of energy (photon) when it returns to its previous level of energy and that energy is emitted in the form of radiation of the electromagnetic spectrum.

All events in the topic Classical Physics: 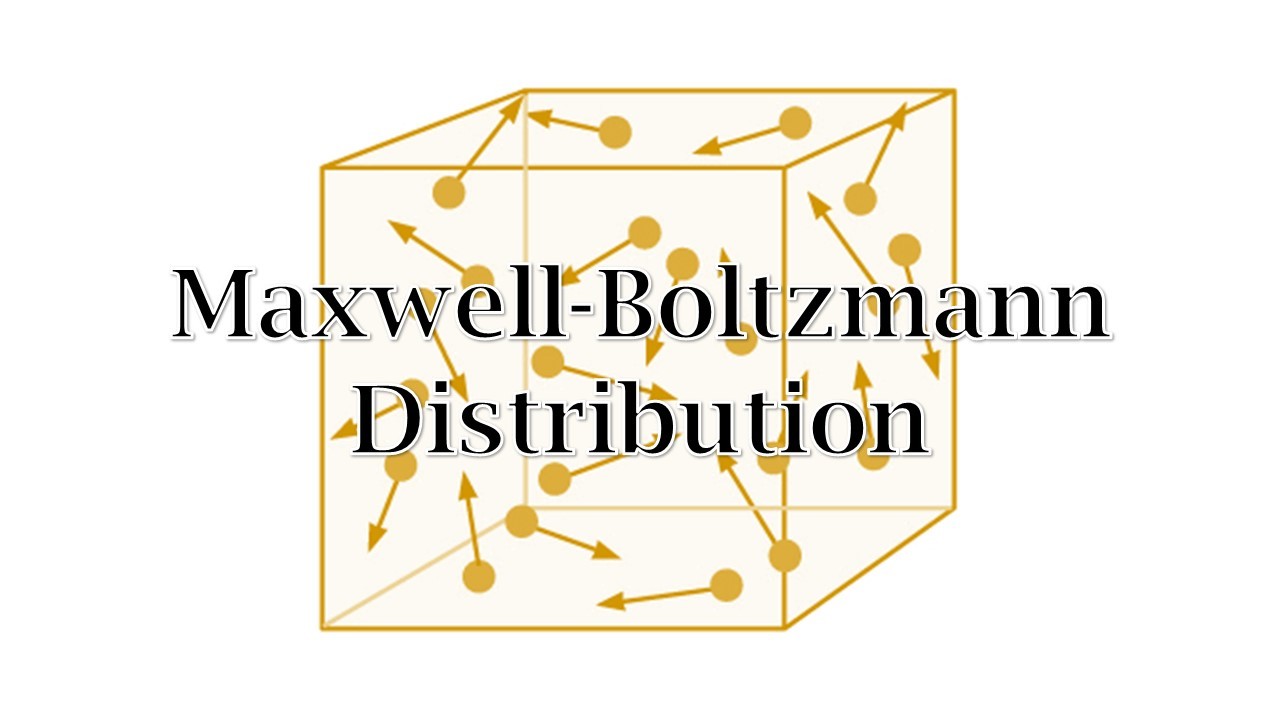 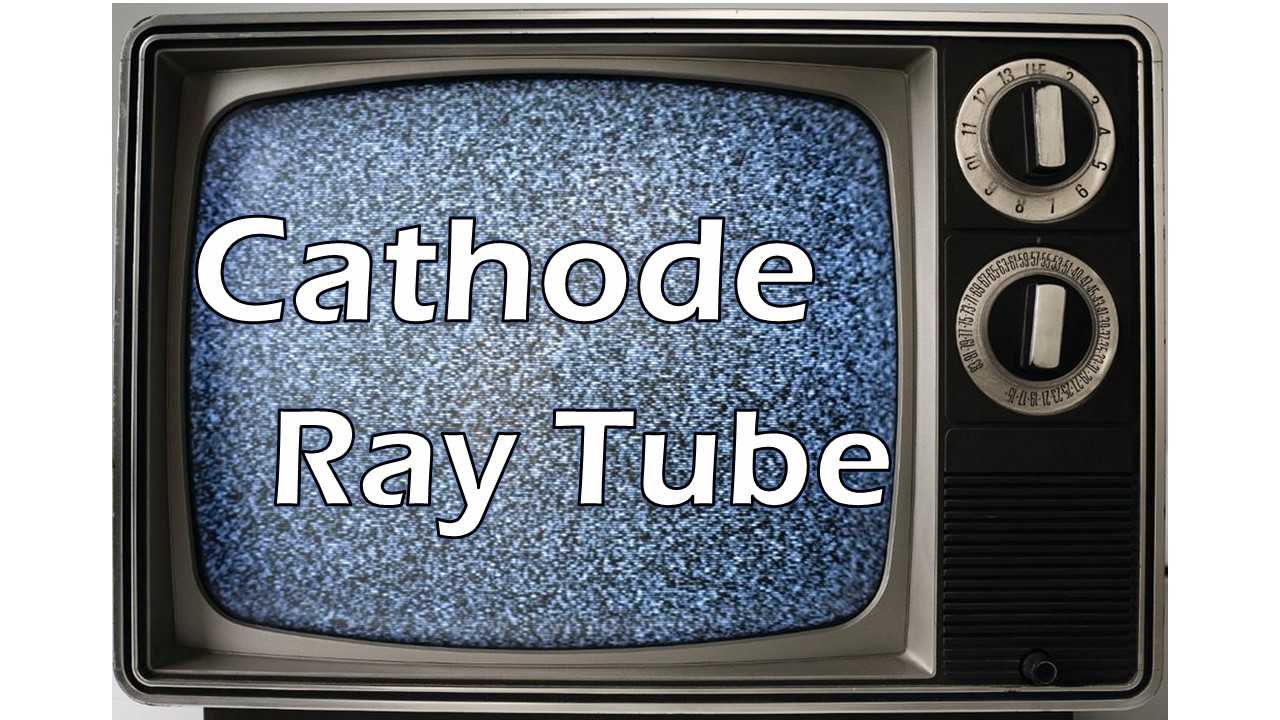