On September 7, 2016, Sony announced a hardware revision of PlayStation 4, model number CUH-2000, known colloquially as the PlayStation 4 Slim. It is a revision of the original PS4 hardware with a smaller form factor; it has a rounded body with a matte finish on the top of the console rather than a two-tone finish, and is 40% smaller in size than the original model. The two USB ports on the front have a larger gap between them, and the optical audio port was removed.[187] It was released on September 15, 2016, with a 500GB model at the same price as the original version of the PlayStation 4.[41] On April 18, 2017, Sony announced that it would replace the 500 GB slim model with a new 1 TB version at the same price point. 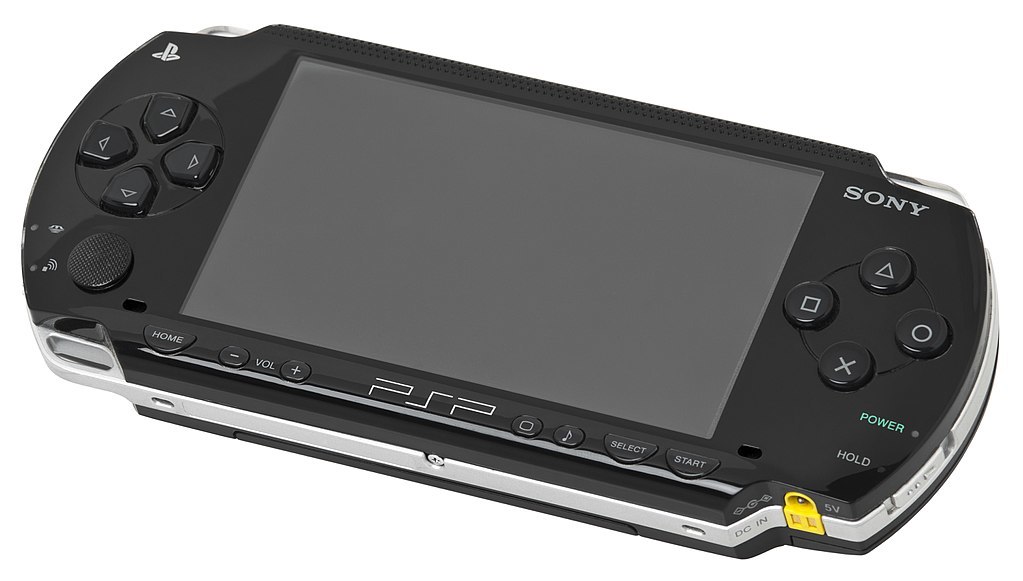 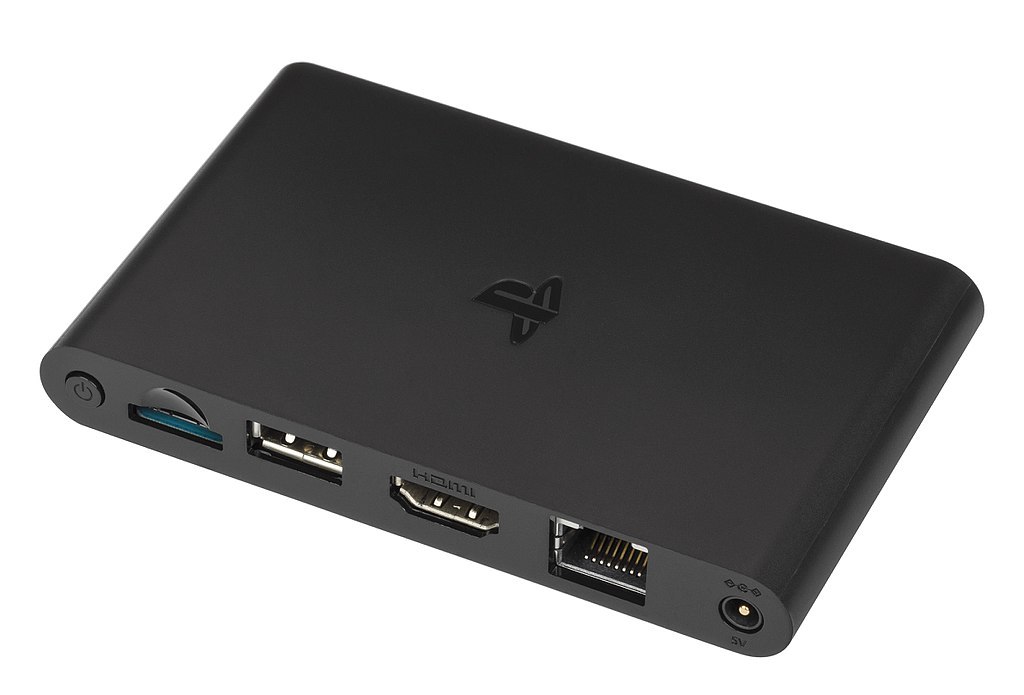