Technically designated the Xbox 360 S,[4] commonly known as the Xbox 360 Slim,[5] and marketed simply as the Xbox 360;[6] current Xbox 360 consoles are based on a redesign of the Xbox 360 hardware which was officially announced on June 14, 2010 during a press briefing prior to that year's E3. It was speculated that a complete redesign of the Xbox 360 hardware was being produced after pictures of a possible new motherboard design surfaced on March 17, 2010.[7] Ads later surfaced on June 13, 2010 showing a slimmer Xbox 360 design, which was expected to include a 250 GB hard drive and integrated Wi-Fi functionality.[8] The console's casing is revised in comparison to the previous models, with a glossy black finish and capacitive power and eject buttons.[9] The internal hardware was redesigned using a new motherboard codenamed &quot;Valhalla&quot;, which integrates the CPU, GPU, and eDRAM into a single package using a 45 nm fabrication process. As the CPU and GPU are integrated into the same die, they may also share the same heatsink and fan, which reduces the console's noise output, and its power consumption by roughly half in comparison to the original Xenon motherboard.[9][9][10] The S has two additional rear USB ports, as well as a proprietary port used to connect the Kinect sensor.[10][9] The motherboard has an integrated 2.4 GHz 802.11 b/g/n Wi-Fi adapter,[9][11] and a TOSLINK S/PDIF optical audio connector.[10] The S no longer includes Memory Unit slots; USB drives can alternatively be used to expand storage.[9] The external hard disk drive connector has also been swapped for an internal bay for use with a proprietary hard drive. The hard drive bay is designed such that a specially formatted 2.5' hard drive may be loaded in.[9] Data can be transferred from a previous console using a USB transfer cable sold separately.[12] If removed from its casing, a hard drive from a previous generation 360 can be implanted into the drive bay instead of purchasing a hard drive branded for use with the new model.[12][9] Unlike previous generations of the console which had names to distinguish different SKUs, the new models' retail units were branded by their internal storage capacity[3] in a similar fashion to current models of its main competitor the PlayStation 3. When the first new models began to ship, remaining stock of the Elite package dropped in price to US$249.99[3] or A$349[13] and the Arcade dropped to US$149.99. 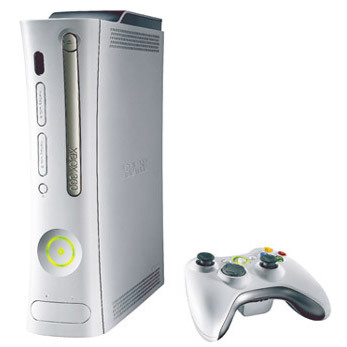 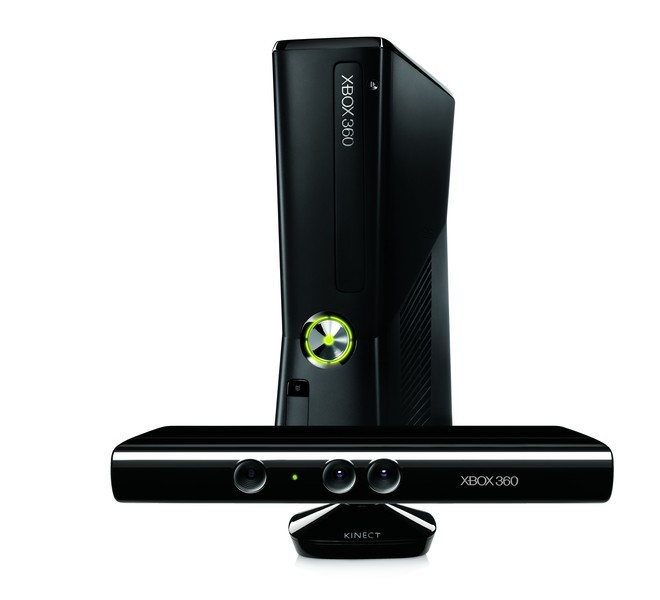 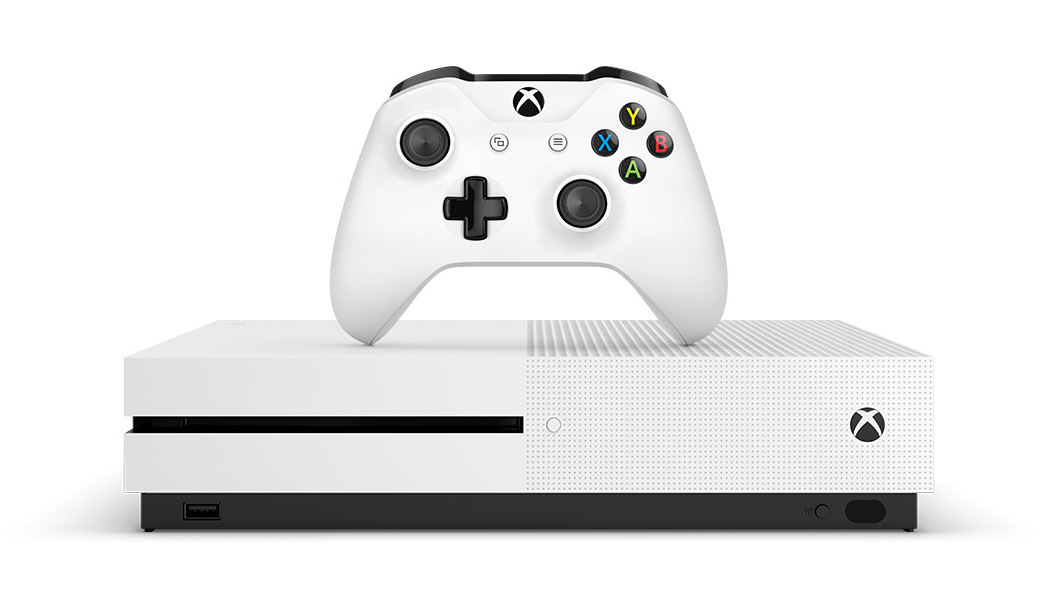 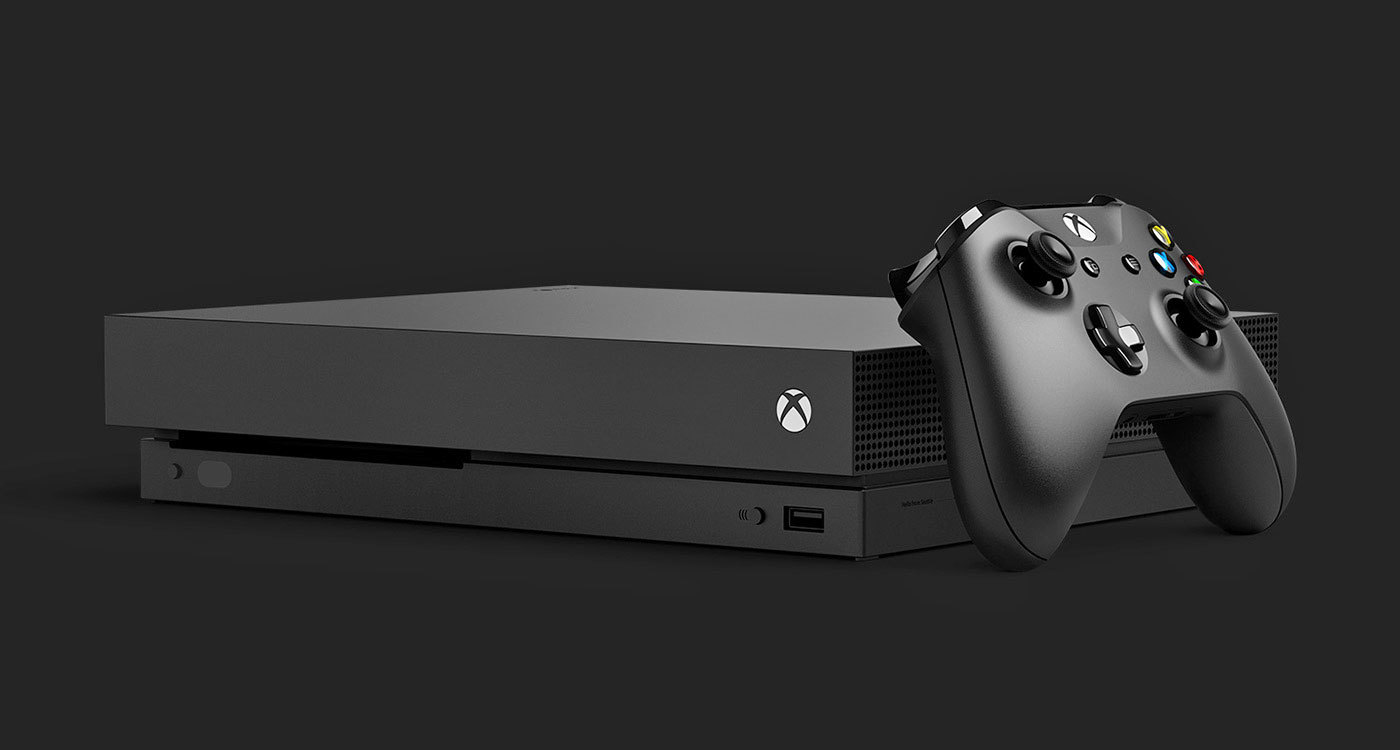