The Sega Master System[b] is a third-generation home video game console that was manufactured by Sega. It was originally released in 1985 as the Sega Mark III in Japan. After being redesigned prior to its North American launch, the console was renamed Master System and released in 1986 in North America, 1987 in Europe, and 1989 in Brazil. The Master System was also released in Japan in 1987 with additional features over the overseas models. Both the Mark III and the original Master System models could play with both cartridges (or "Mega Cartridges", as they were officially called) and the credit card-sized Sega Cards, which retailed at lower prices than cartridges but had lower storage capacity; the Master System II and later models did not have the card slot. The Master System also featured accessories such as a light gun and 3D glasses which were designed to work with a range of specially coded games. Succeeding the SG-1000, the Master System was released as a direct competitor to the Nintendo Entertainment System (NES) in the third generation of video game consoles. The Master System was constructed with hardware superior to that of the NES, but failed to overturn Nintendo's significant market share advantage in Japan and North America. However, it attained significantly more success in Europe and Brazil. Compared with its competition from Nintendo, the Master System's game library lacked a number of well-received titles, due to Nintendo licensing policies requiring platform exclusivity to the NES. Sales of the console have been estimated at 13 million units, not including recent Brazil sales, compared with 62 million NES units sold. Reception to the system given in retrospect lends credit to the console's role in Sega's development of the Sega Genesis, as well as for having a number of well-received titles, particularly in PAL regions, but is generally critical of its small game library. As of 2015, the Master System is the longest-lived game console (30 years and continuing), due to its popularity in Brazil. 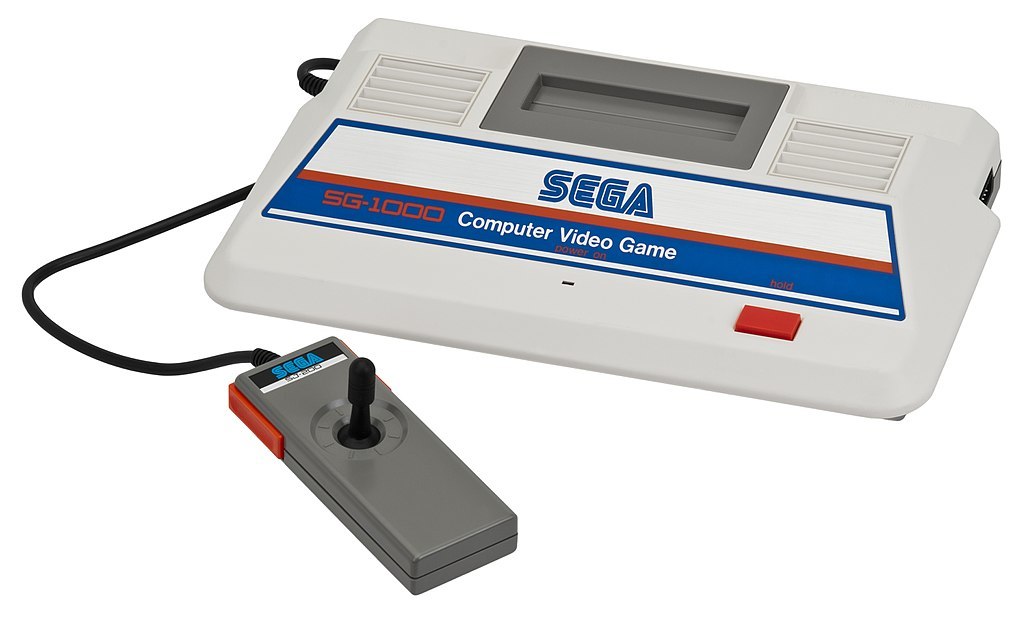 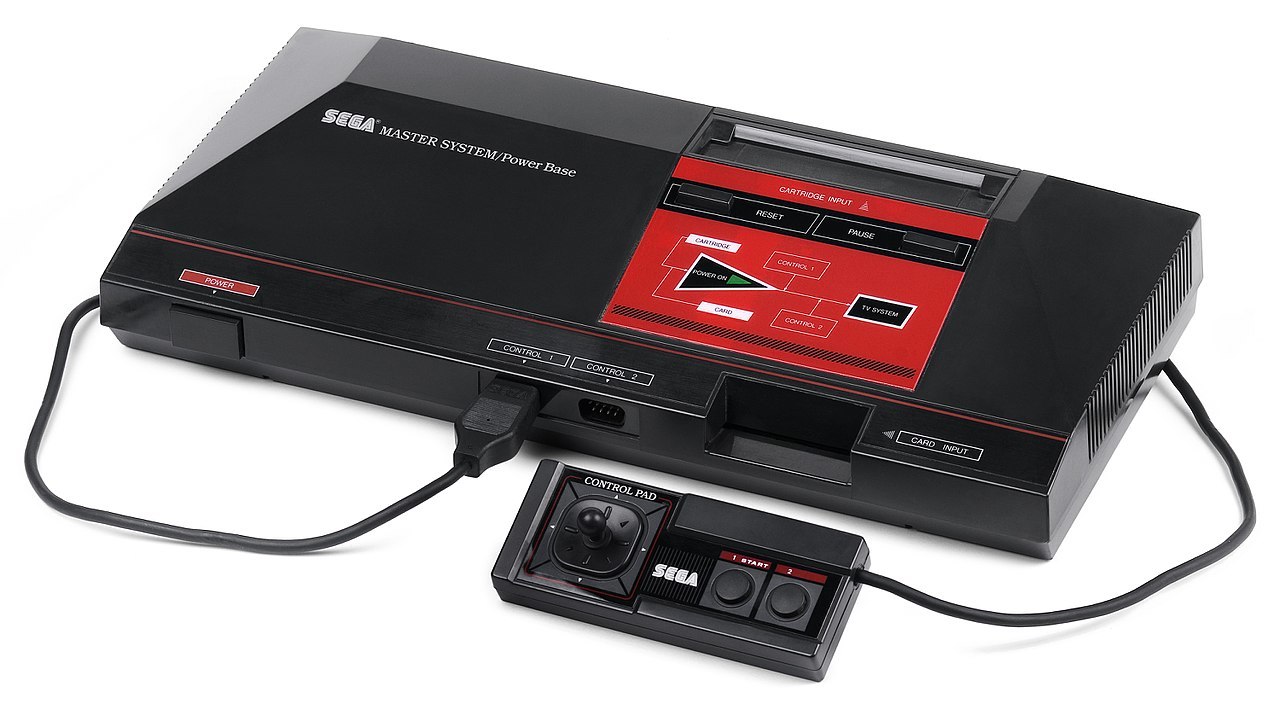 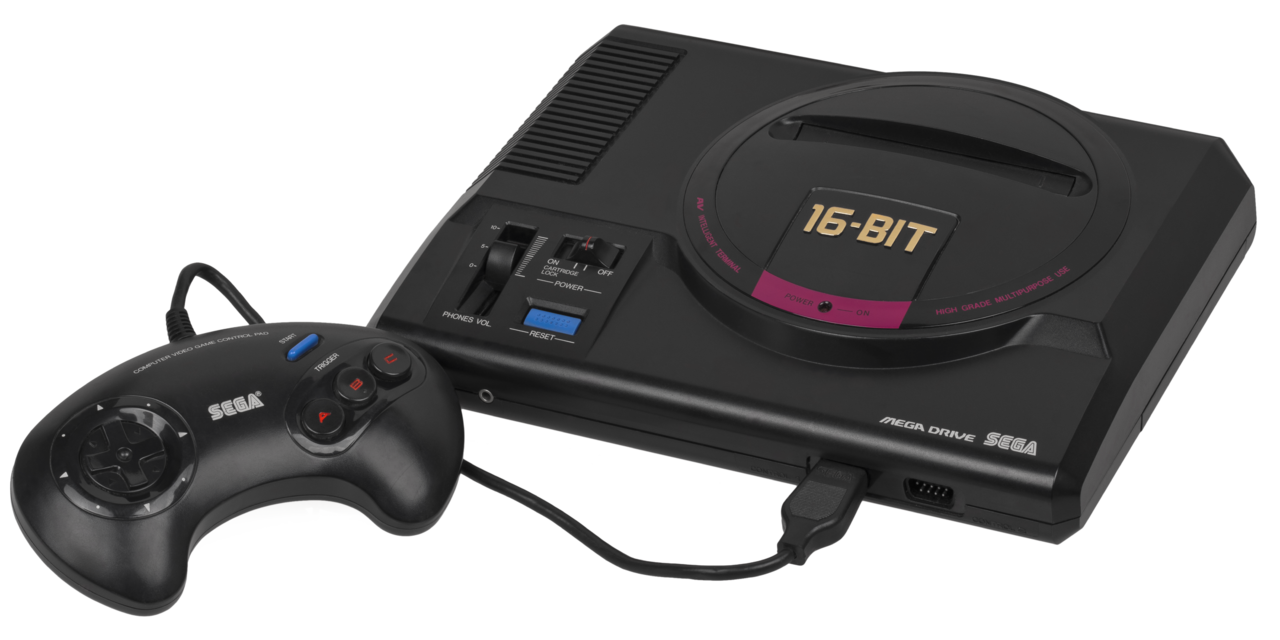 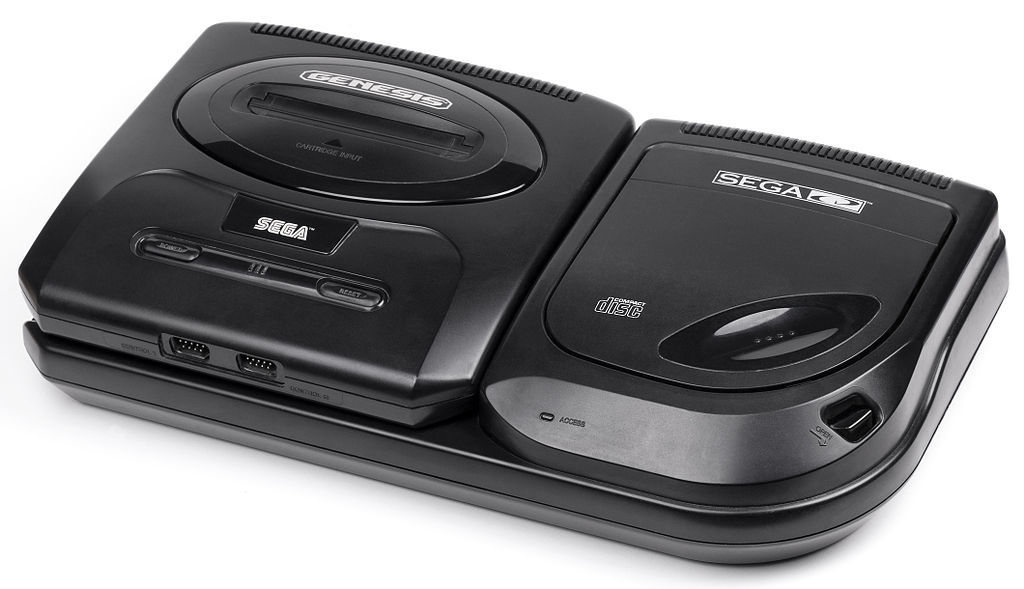