On the day we spent in Göreme, we visited the Göreme Open Air Museum, which has been listed on the UNESCO World Heritage List since 1984. It is a complex of churches, refectories and a nunnery, dated from the 10th, 11th and 12th centuries. These dwellings have been built by excavating the soft, volcanic material of the rock formations. Inside, the rock is painted and decorated with frescoes and geometric drawings. In the early days of Christianity, while the religion and its followers were still persecuted, Cappadocia became a refuge for Christians. Centuries later, these churches are the result of this occupation!

Unfortunately, it wasn't allowed to take pictures inside the churches, but we hope the following photographs will leave you feeling curious!

All events in the topic Wanderings: 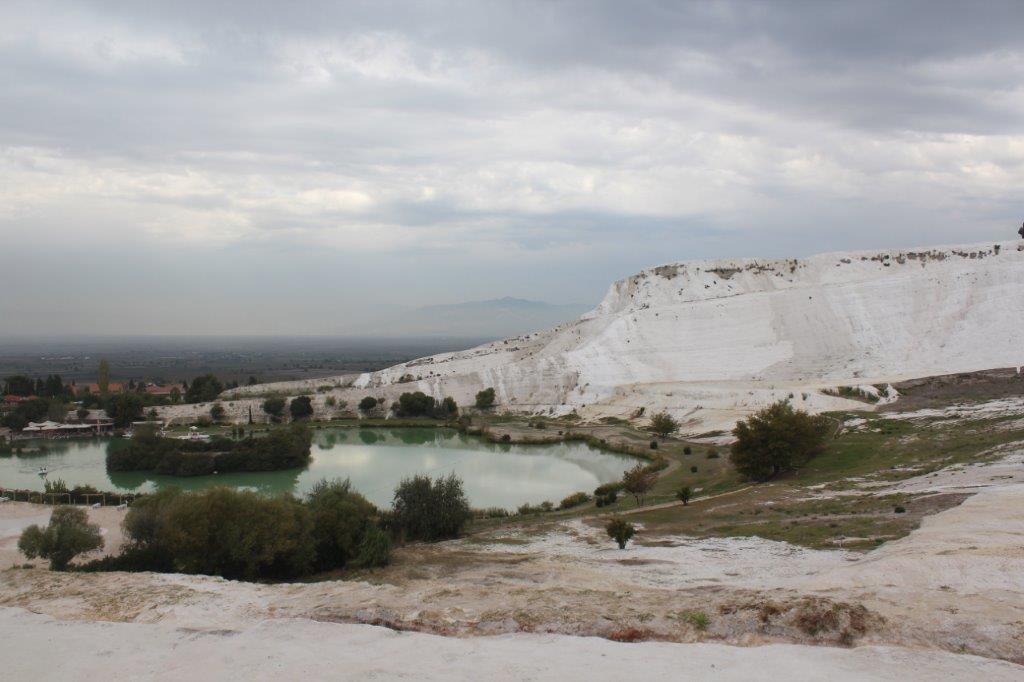 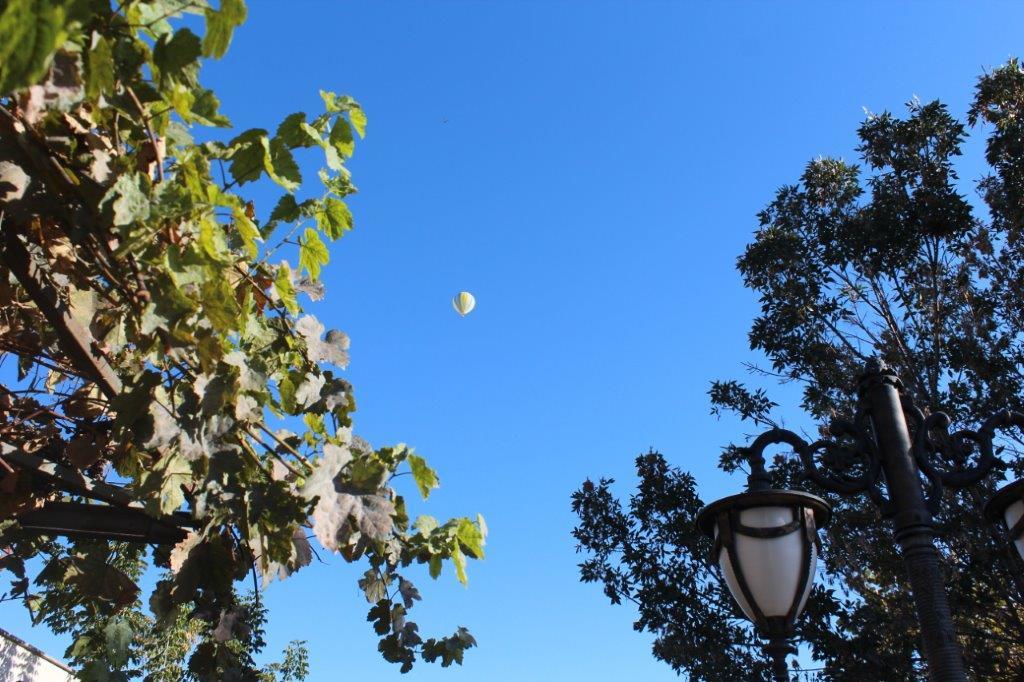 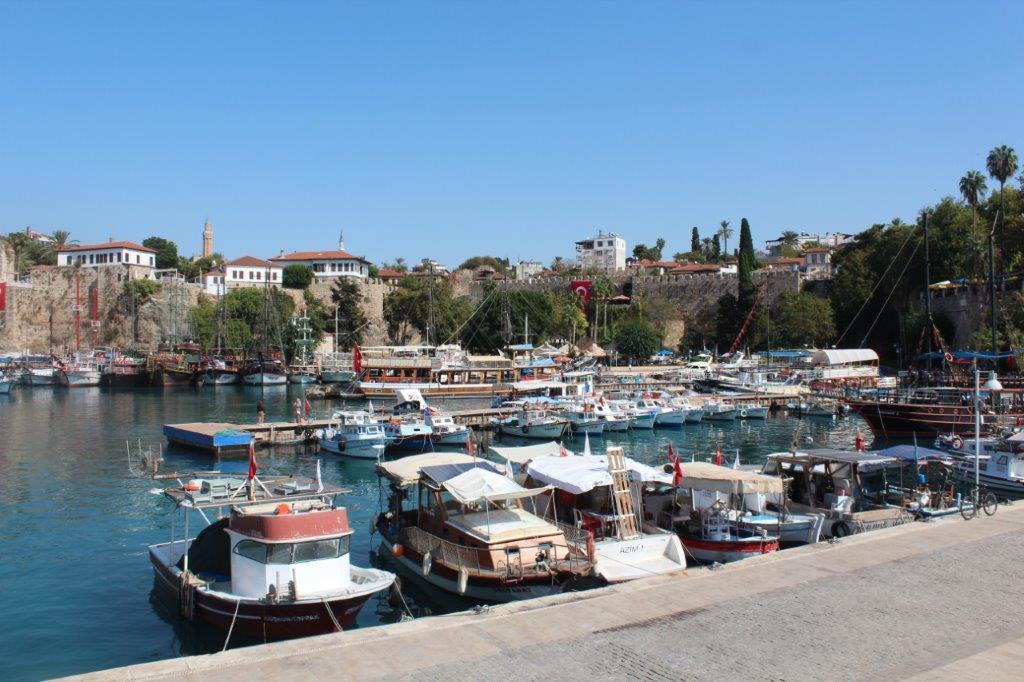 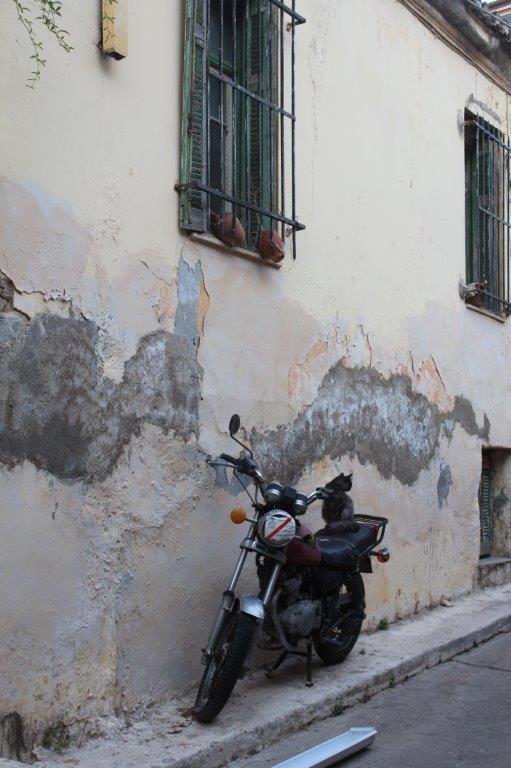 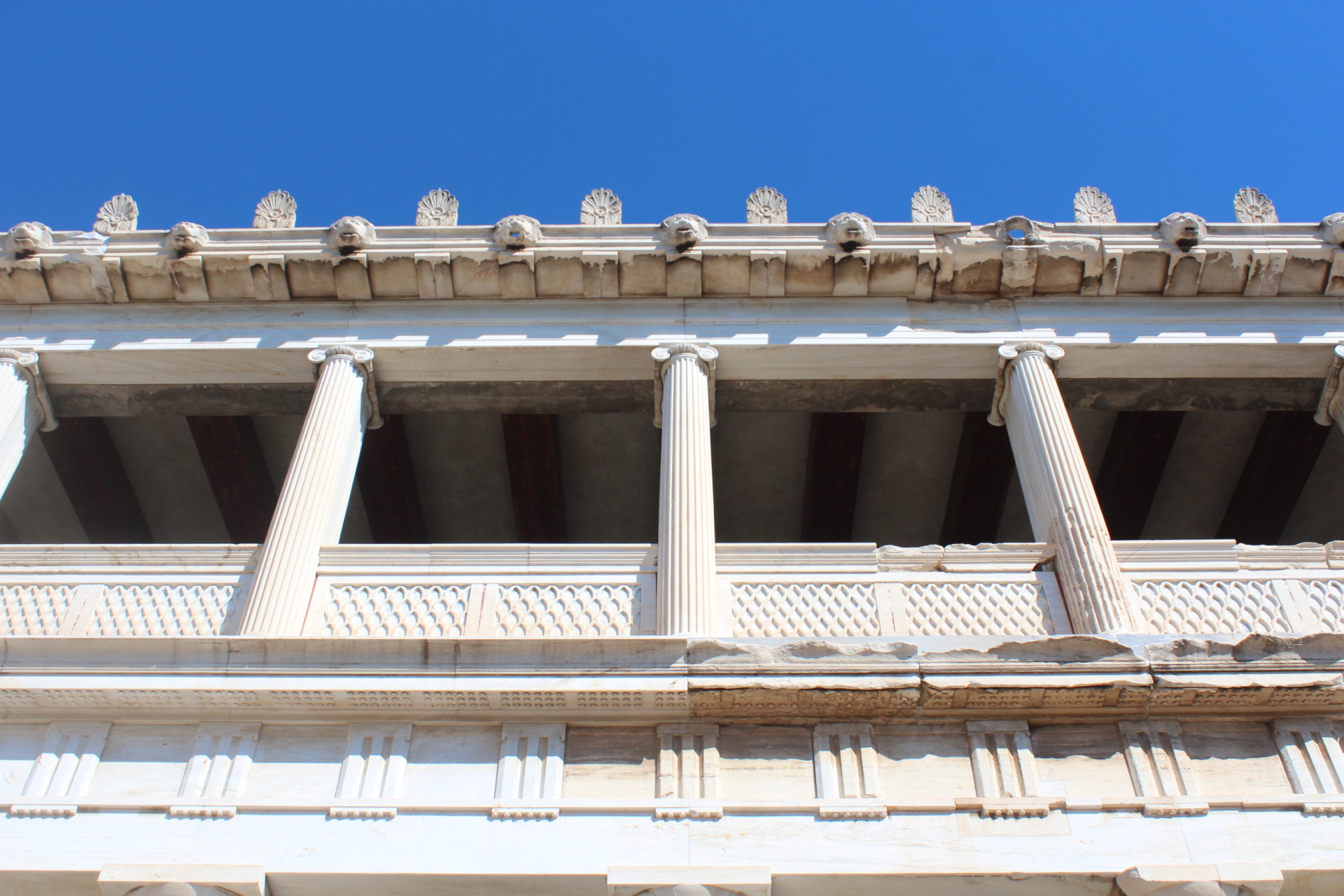 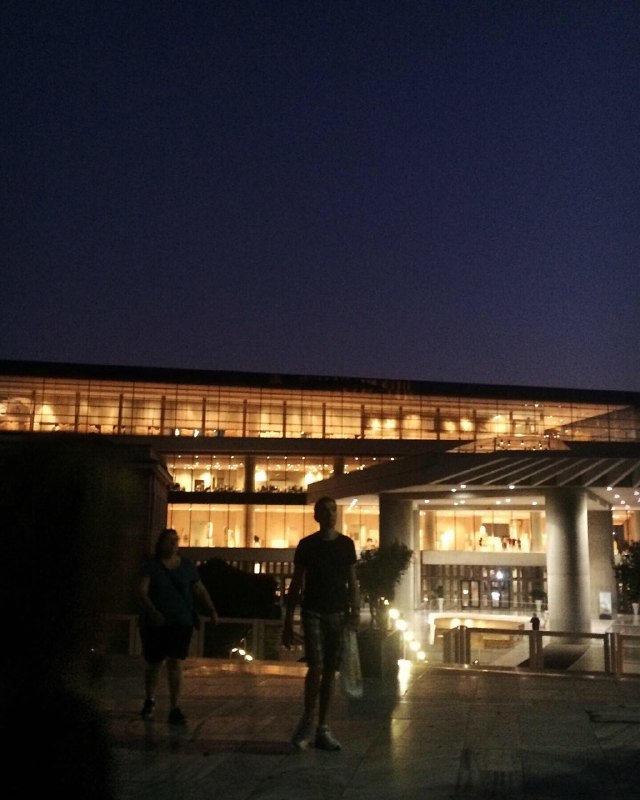 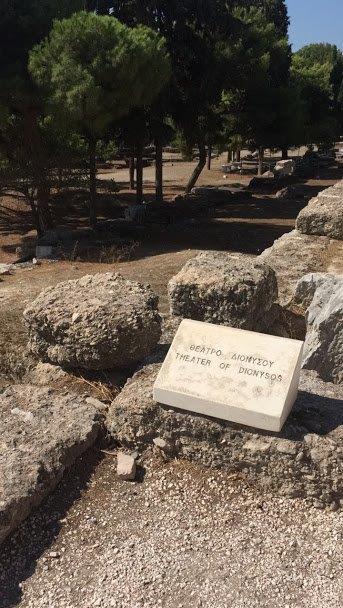 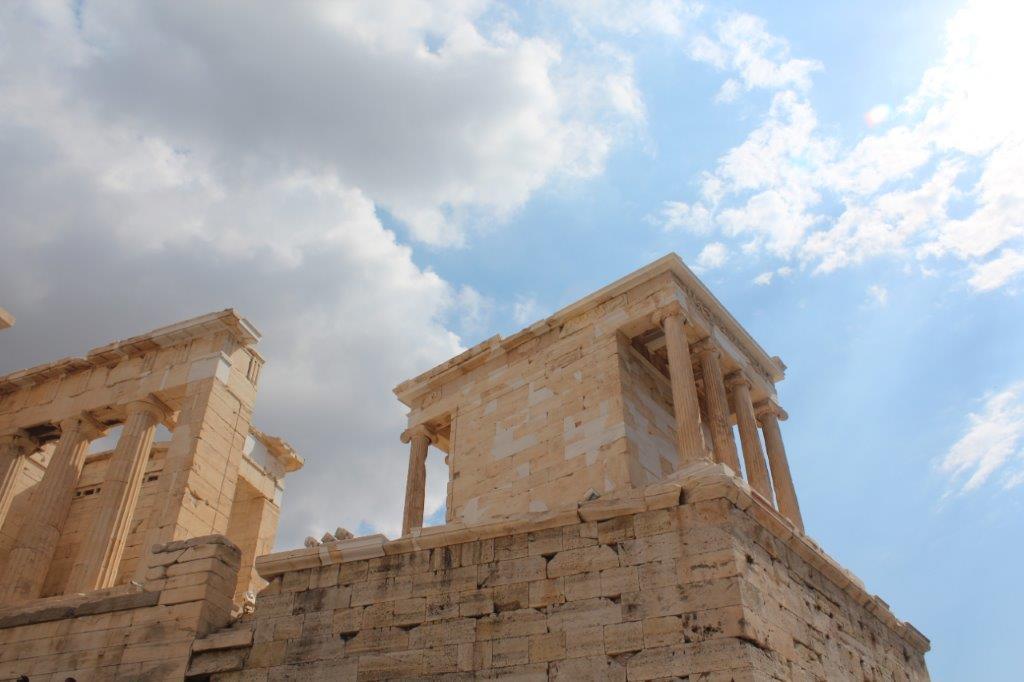 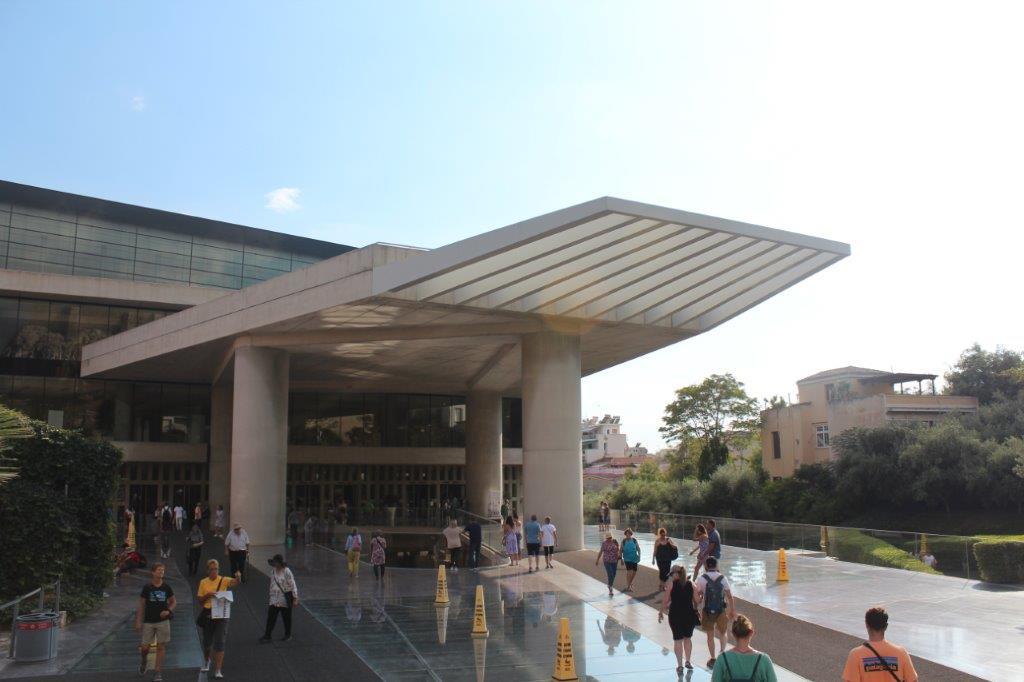 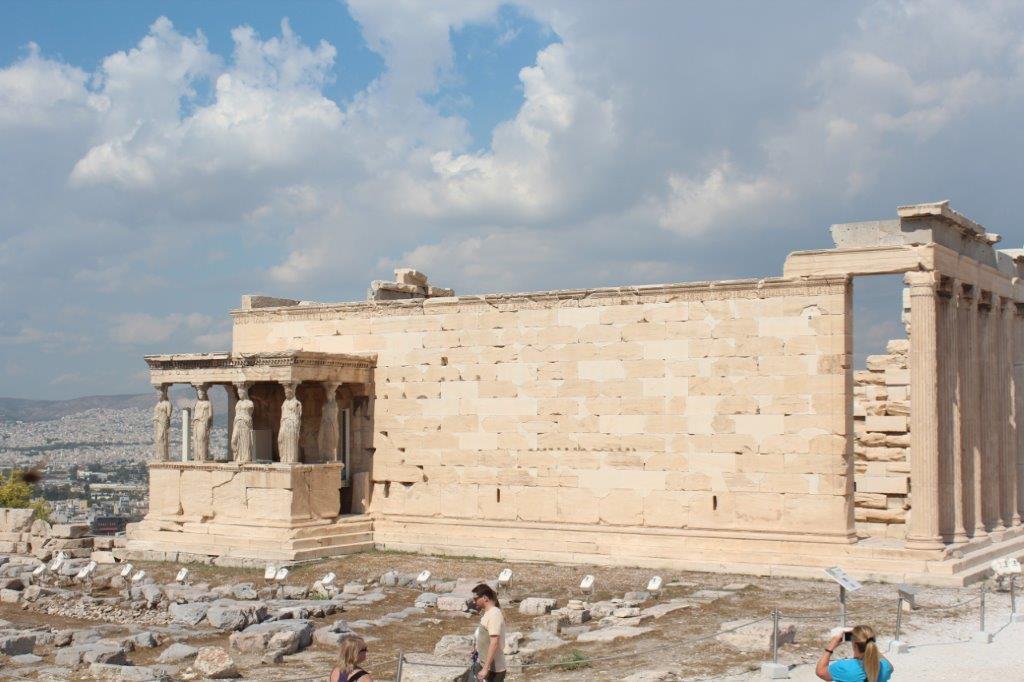 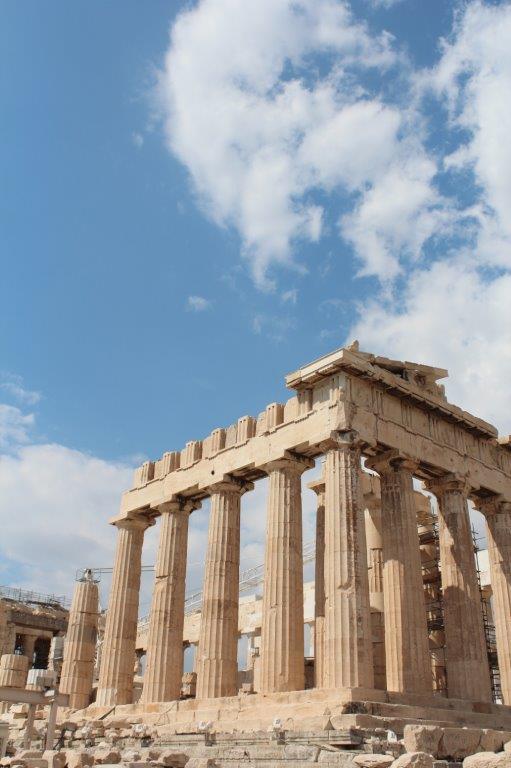 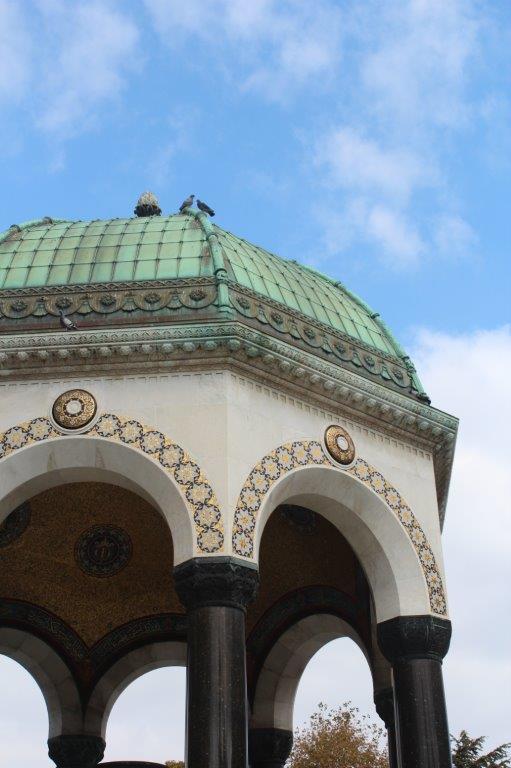 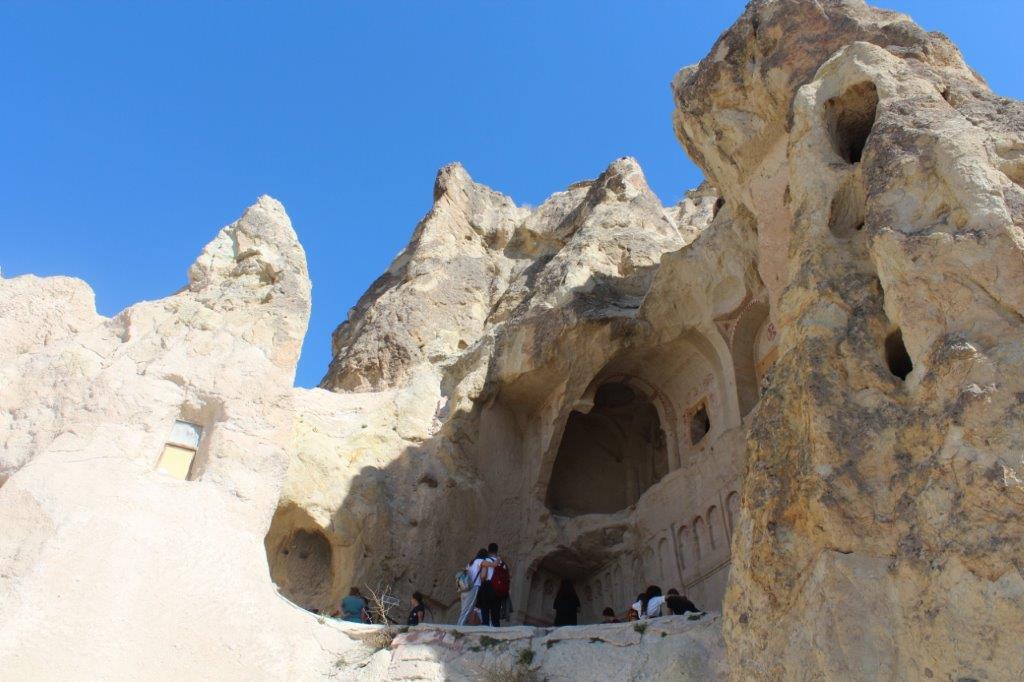