Second Restoration Program of the Parthenon

"This was a time of Balanos' predominance and uncontrolled activity on the Greek scene of anastelosis, which, because of exceedingly adverse outside limitations on performance of the works, was characterized by the abandonment of every effort at quality and principle, with the result that the works were carried out with whatever ways, means and materials were available and obtainable (for example, the creation of restorable architectural members by joining fragments of different origins, the use of poor-quality iron or, in the restoration of the Parthenon colonnades, the use of cement and other similar materials for filling in the ancient members). At the same time, this was a period when the work of Balanos was promoted and recognized internationally, with the final establishment of the "image" of the Acropolis, which the approval of mass communication during the post-war years was to propagate world-wide as the ideogrammatic symbol of modern Greece." 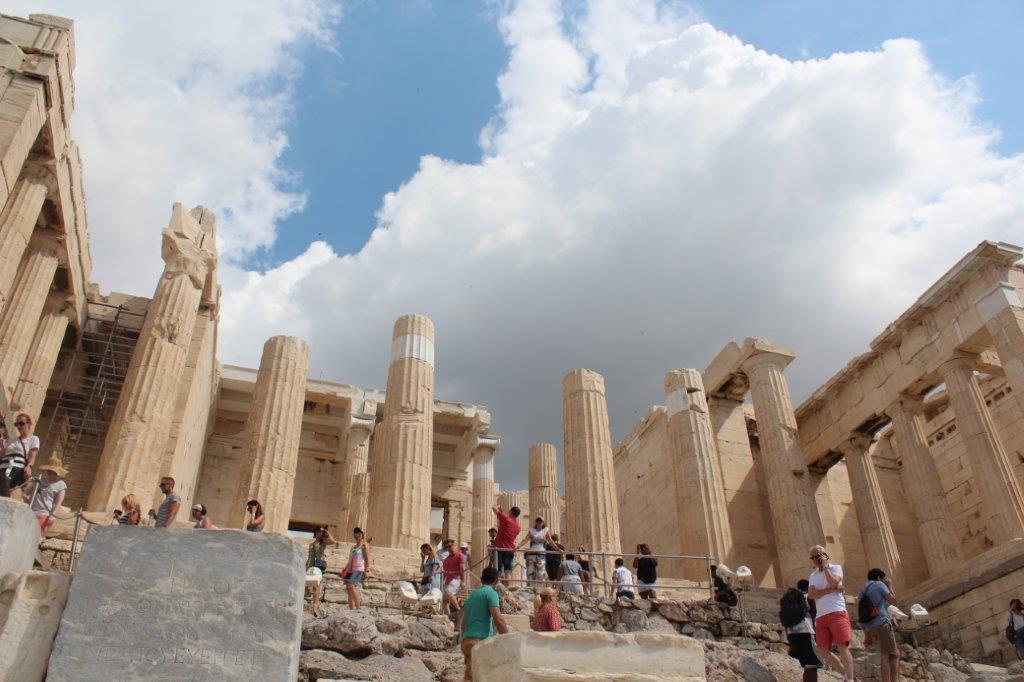 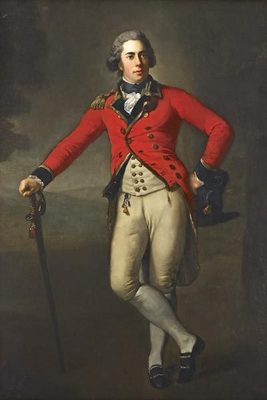 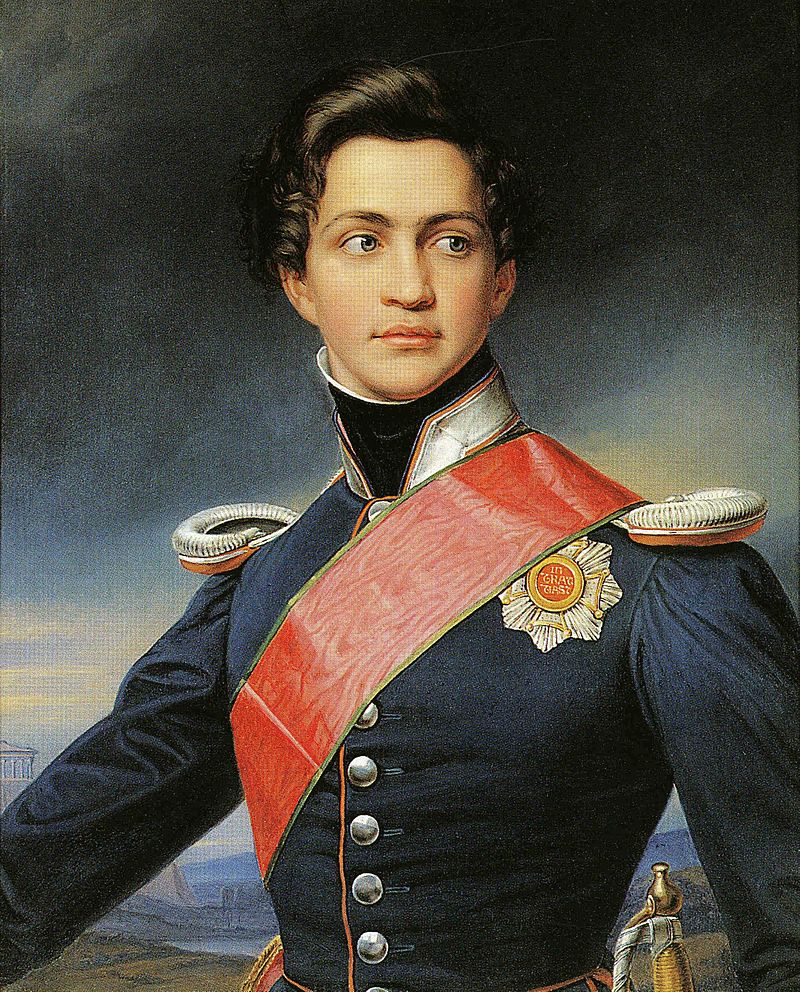 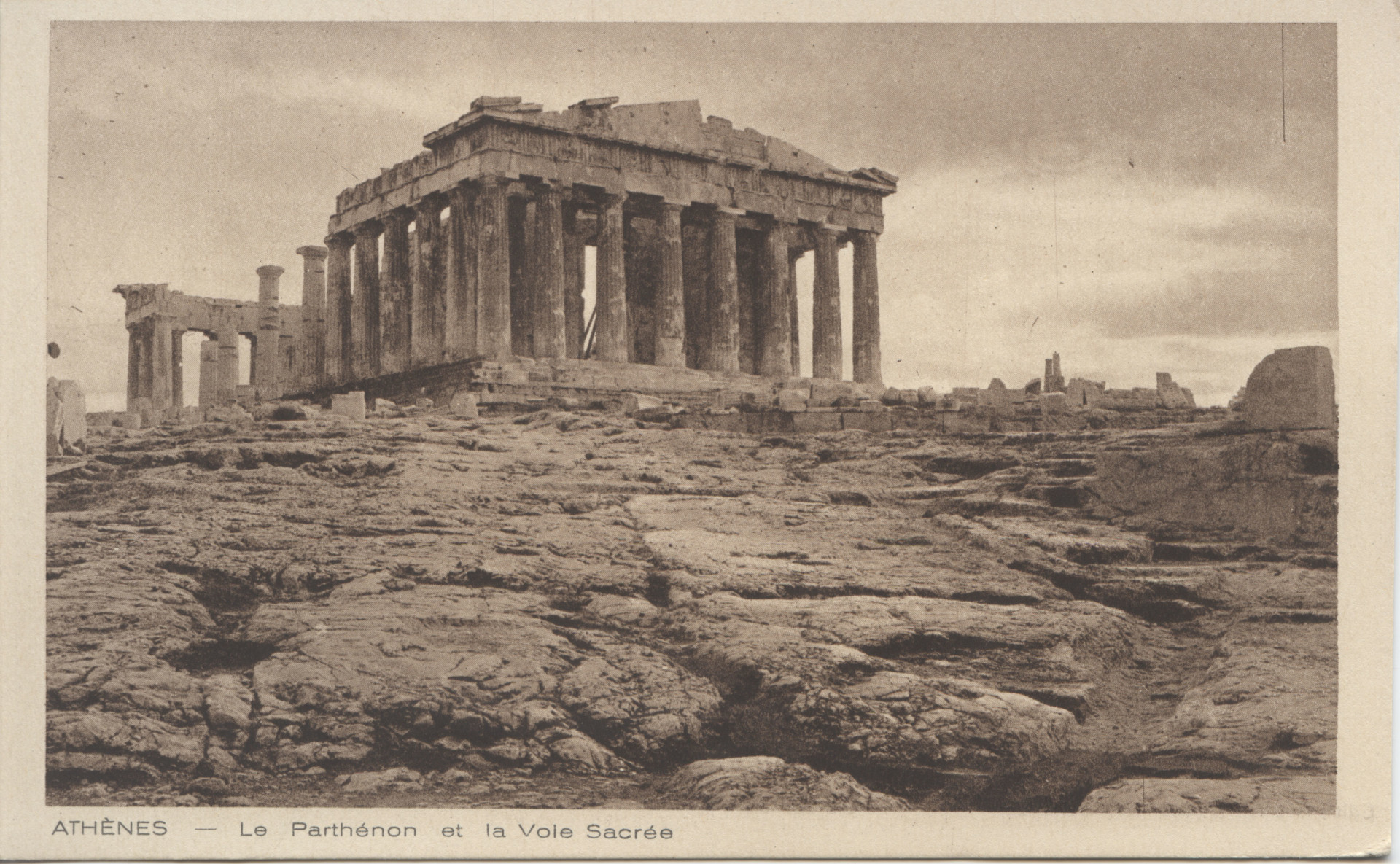 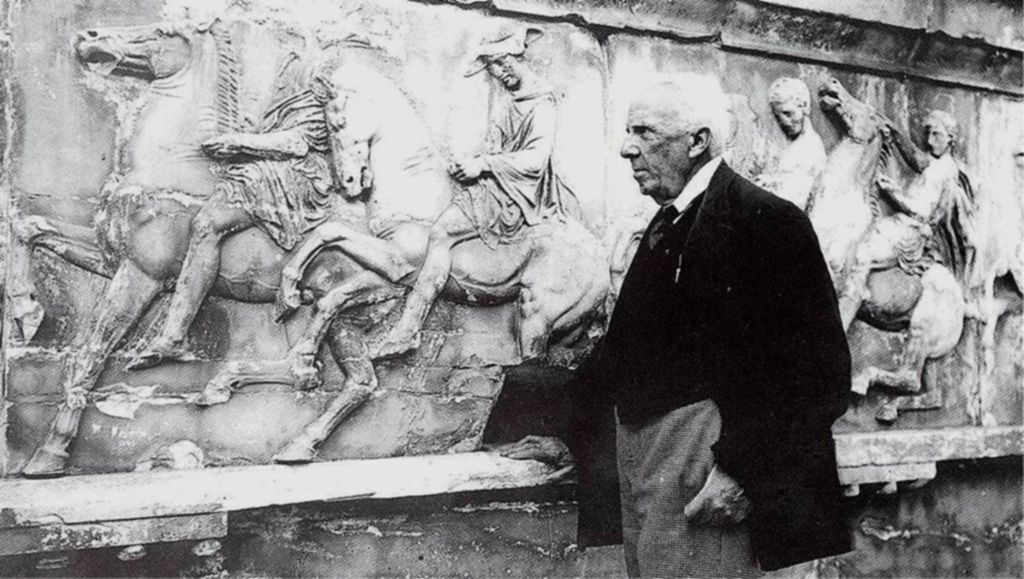 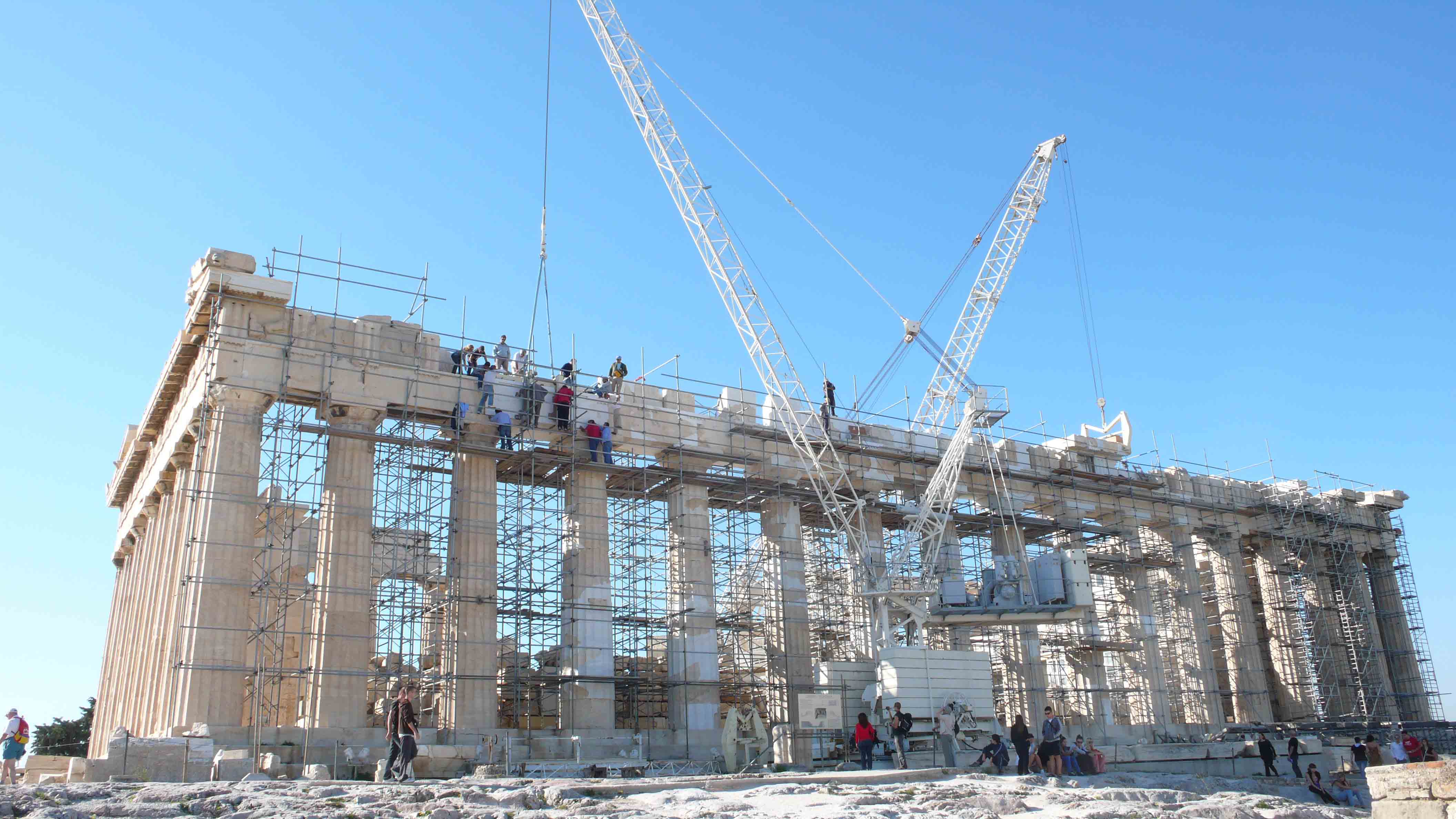