In 1911, the Portuguese electoral law granted the right to vote to all Portuguese people who resided in the country and were over 21 years old, provided they were literate or chiefs of their household. One woman fulfilled all these categories: Carolina Beatriz Ângelo was a doctor and a widow, and since the law did not specify gender, she was eligible to vote. After being rejected by the institutions who oversaw the elections, she went to court. The law judged in her favor and in May 28th 1911, in the elections for the Constituent National Assembly, she became the first Portuguese woman to vote.

Just two years later, in 1913, the electoral law changed to specify that only men were allowed to vote.

All events in the topic Europe: 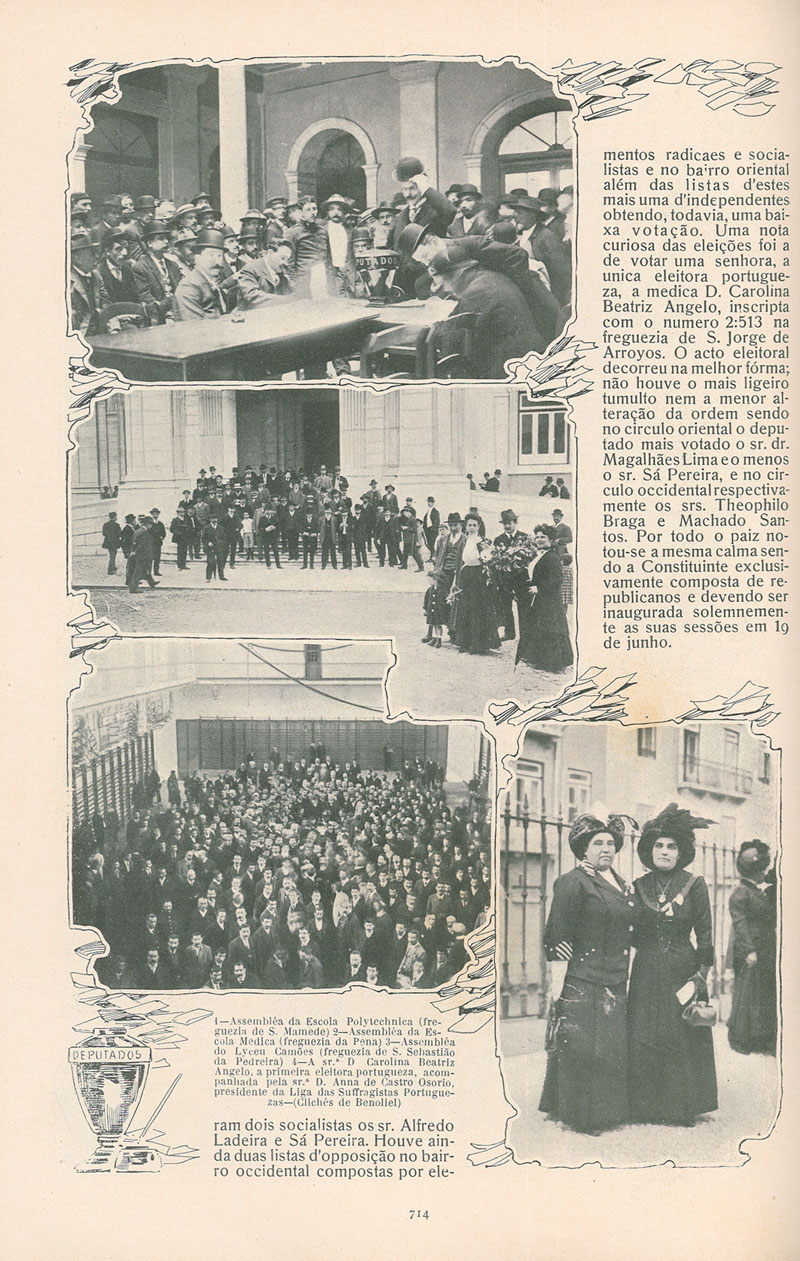 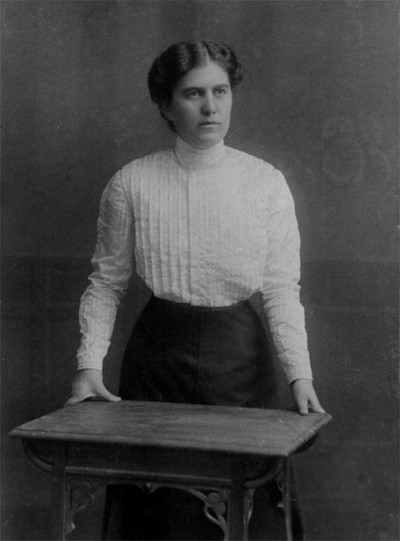 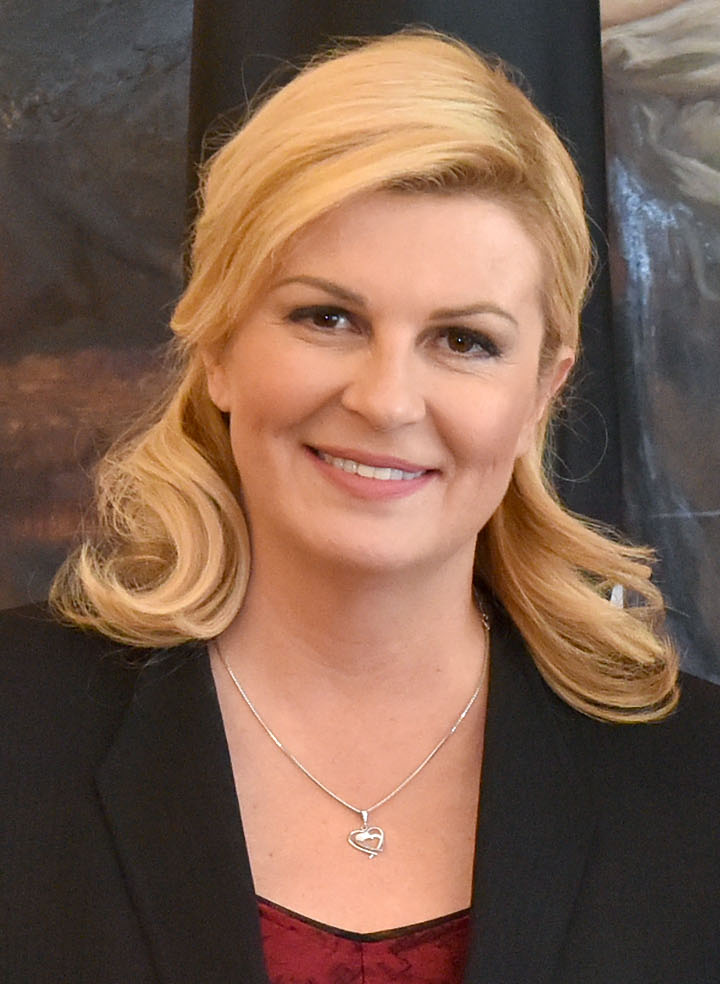 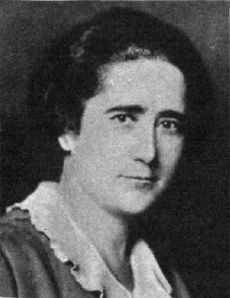 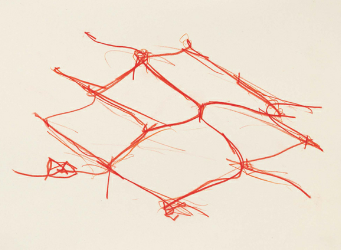 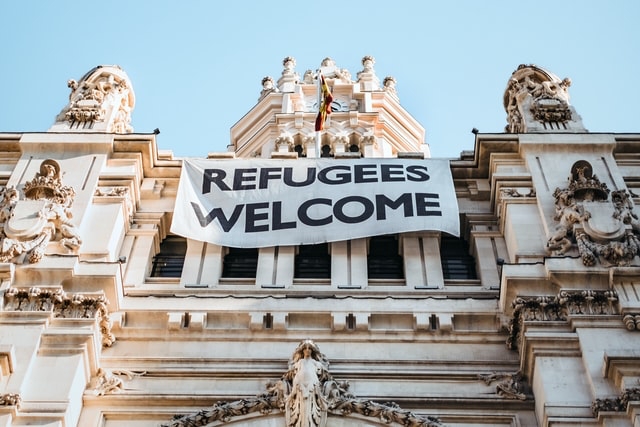