The Kuwaiti parliament has voted to give women full political rights.

The amendment to the Kuwait's electoral law means women can for the first time vote and stand in parliamentary and local elections.

It was passed by 35 votes for, 23 against, with one abstention. Council elections are due this year.

The result, announced by the speaker of parliament, was greeted with thunderous applause from the public gallery where backers of the amendment were gathered.

"I congratulate the women of Kuwait for having achieved their political rights," said Prime Minister Sheikh Sabah al-Ahmad al-Sabah. 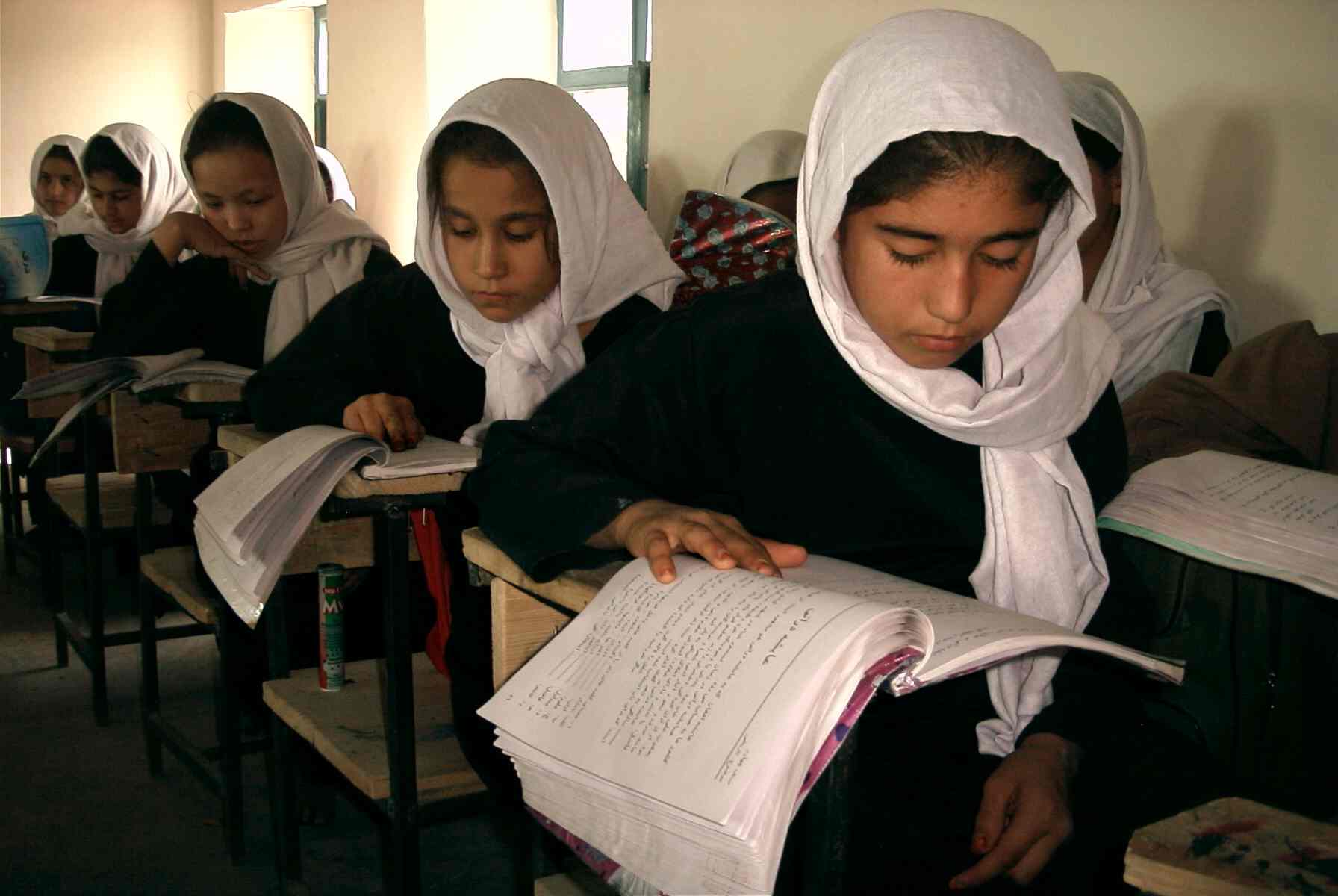 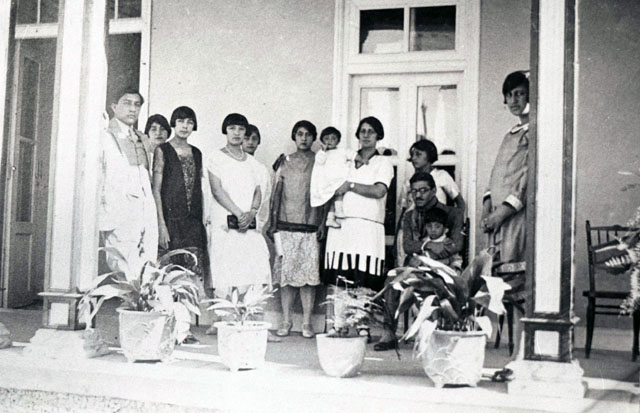 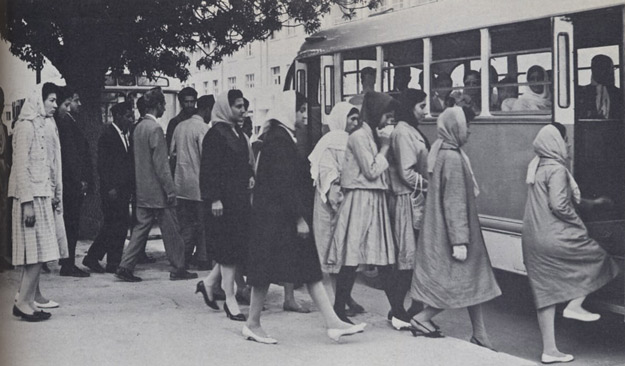 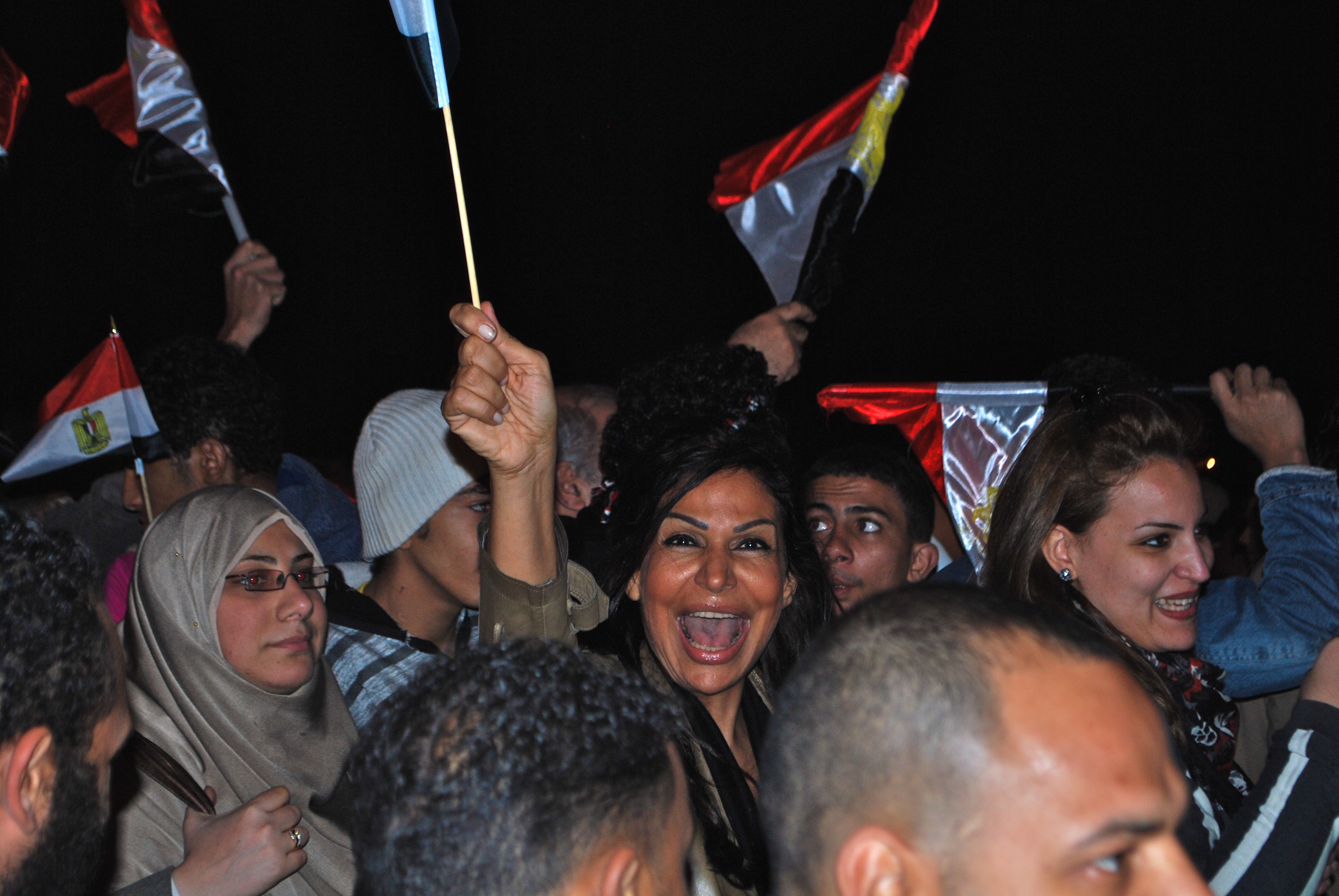 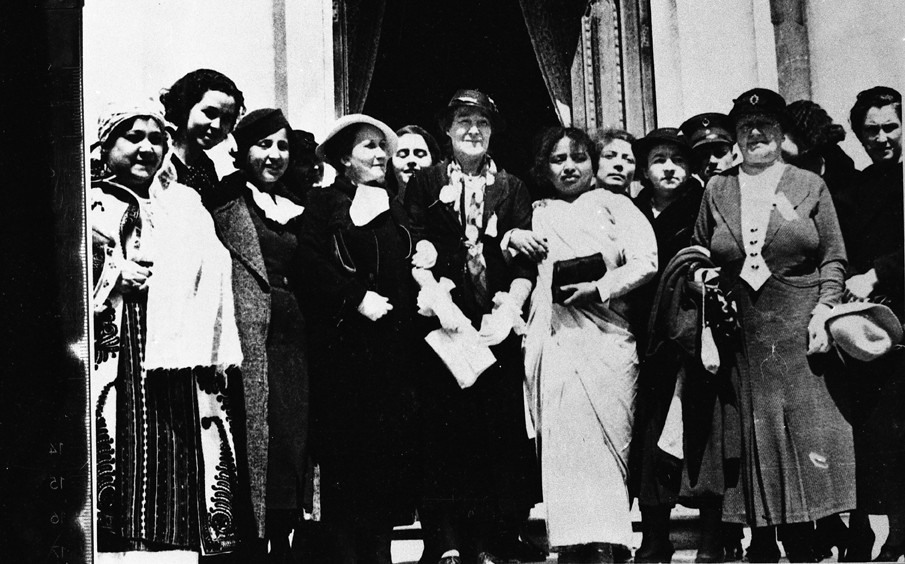