The Wii U (/ˌwiː ˈjuː/ WEE YOO) is a home video game console developed by Nintendo, and the successor to the Wii.[6] The console was released in November 2012[7][8] and was the first eighth-generation video game console,[9][10] as it competed with Sony's PlayStation 4 and Microsoft's Xbox One. The Wii U is the first Nintendo console to support HD graphics. The system's primary controller is the Wii U GamePad, which features an embedded touchscreen, and combines directional buttons, analog sticks, and action buttons. The screen can be used either as a supplement to the main display (either providing an alternate, asymmetric gameplay experience, or a means of local multiplayer without resorting to a split screen), or in supported games, to play the game directly on the GamePad independently of the television. The Wii U is backward compatible with all Wii software and accessories – games can support any combination of the GamePad, Wii Remote, Nunchuk, Balance Board, or Nintendo's more traditionally designed Classic Controller or Wii U Pro Controller for input. Online functionality centers around the Nintendo Network platform and Miiverse, an integrated social networking service which allows users to share content in game-specific communities. The Wii U was met with a generally positive reception; praising its GamePad controller, improvements to online functionality over the Wii, backwards compatibility with existing Wii software and controllers, affordability in comparison to other eighth-generation consoles, and non-reliance on a subscription for online functionality, while criticizing the GamePad's battery life and issues with the console's user interface and functionality, along with a weak lineup of launch titles and a lack of clear goals. The Wii U was met with slow consumer adoption, with low sales primarily credited to a weak lineup of launch titles,[11] third-party support,[12] and marketing reasons.[13] Wii U production officially ended in January 2017.[14] On March 3, 2017, Nintendo released a new flagship home console, the Nintendo Switch. 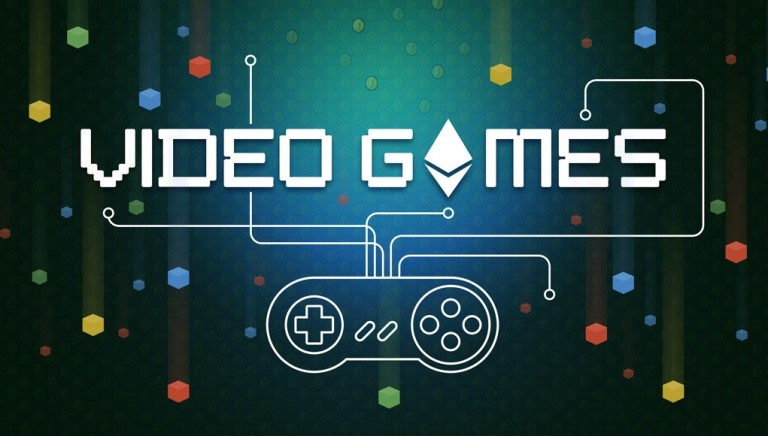