The Echomaker, by Richard Powers The novel narrates the story of Mark Schluchter, a twenty-seven-year-old meatpacker who, as a consequence of severe head trauma in an almost fatal car accident, develops Capgras syndrome, a rare neurological disorder that makes him believe his sister Karin is an impostor who looks exactly like her. Dr. Hayes and Dr. Weber take up his case. The former sees Capgras exclusively as a brain disorder. For Weber, who also writes popular science, the delusion involves the whole person, his life, history, and personality.

Following a near-fatal accident, Mark Schluter is nursed by his reluctant sister. But when he emerges from his coma, Mark believes that this woman – who looks, acts, and sounds just like his sister – is really an identical impostor. As a famous neurologist investigates his condition, Mark tries to learn what really happened the night of his accident.

On a winter night on a remote Nebraska road, 27-year-old Mark Schluter flips his truck in a near-fatal accident. His older sister Karin, his only near kin, returns reluctantly to their hometown to nurse Mark back from a traumatic head injury. But when he emerges from a protracted coma, Mark believes that this woman – who looks, acts, and sounds just like his sister – is really an identical impostor. Shattered by her brother’s refusal to recognize her, Karin contacts the cognitive neurologist Gerald Weber, famous for his case histories describing the infinitely bizarre worlds of brain disorder. Weber recognizes Mark as a rare case of Capgras Syndrome, a doubling delusion, and eagerly investigates. What he discovers in Mark slowly undermines even his own sense of being. Meanwhile, Mark, armed only with a note left by an anonymous witness, attempts to learn what happened the night of his inexplicable accident. The truth of that evening will change the lives of all three beyond recognition.

Set against the Platte River’s massive spring migrations – one of the greatest spectacles in nature – The Echo Maker is a gripping mystery that explores the improvised human self and the even more precarious brain that splits us from and joins us to the rest of creation. - Goodreads

Neuronovels would thus be a creative response to the exhaustion of the traditional consciousness novel, and instead of a deficient instance of psychological realism, a piece like The Echo Maker emerges as the “first fully realized novel of neurological realism,” that is, a novel in which neuroscientific perspectives are “fully enfolded” into the narrative strategies (Harris 2008, 243, 258).

Here's a great interview with Richard Powers about his book: 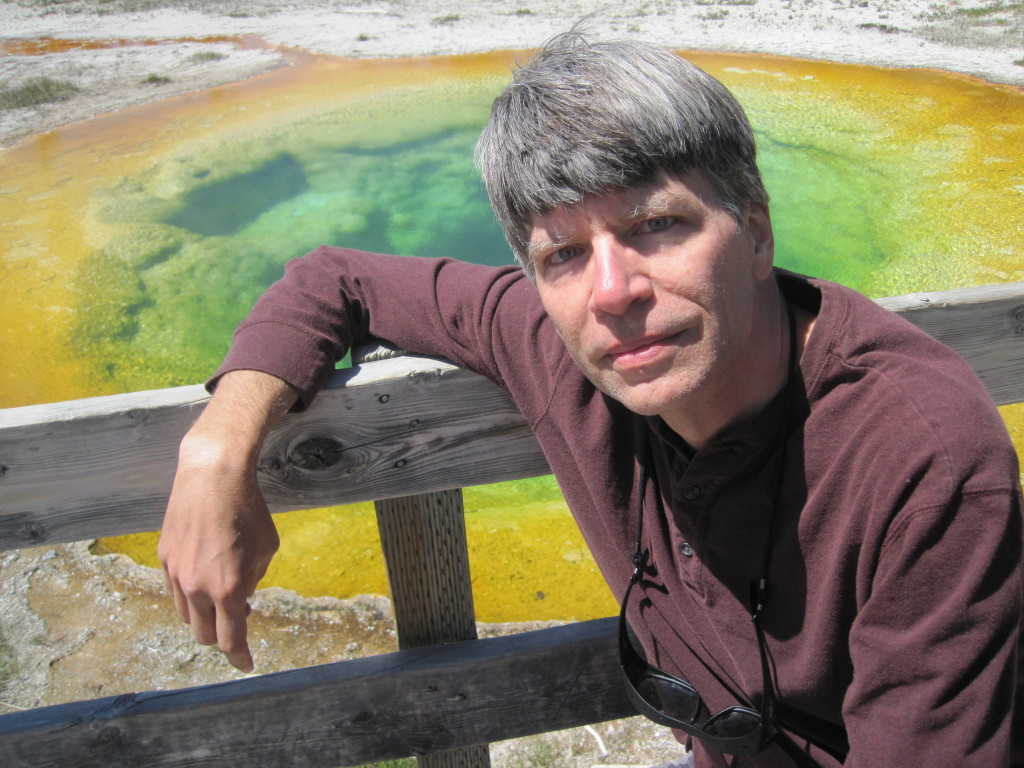 Learn more about the neurological condition explored in the book: