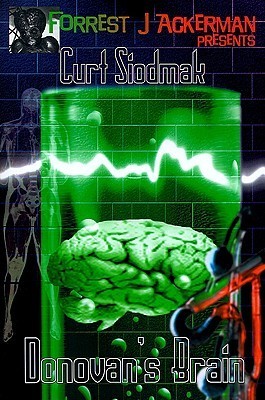 Curt Siodmak was a writer who was always ahead of his time. Today there are many writers who are comfortable in both print and film; there is also frequent overlap between science fiction and horror. But Siodmak was doing all this -- and doing it well -- before anyone else.He helped bring real science fiction to the movies (The Magnetic Monster, Riders to the Stars) and television (with scripts for Men into Space and Science Fiction Theatre). But his greatest fame as a scriptwriter was in the field of horror, with his creation of the character forever linked with Lon Chaney, Jr., The Wolf Man.

How appropriate that his greatest novel should be the basis of three legitimate film versions and endless variations in other movies and television shows. Donovan's Brain is one of the most influential novels of our times.

Dr. Patrick Cory is a scientist who, unable to save the life of W.H. Donovan after a plane crash, keeps his brain alive through an illegal experiment.

The story provides an examination of human evil that is impossible to forget. W.H. Donovan is much more than one of the world's richest men. He is a megalomaniac even before Cory keeps his brain alive in the tank. Once freed of the distractions of the flesh, the will to power is all that drives the brain. It is able to communicate with Dr. Cory through telepathy, but that is only the beginning. Soon it begins to take over the scientist who keeps it alive. Possessed by the mind of Donovan, Cory finds himself helpless to fight the plans of the tycoon. Cory remains aware as he follows orders, becoming more and more like Donovan. His wife is helpless, his assistant is helpless, to stop Donovan's Brain!

A word of warning: Don't start reading this novel unless you have the time to finish it in one sitting! This is a true page turner. - Goodreads 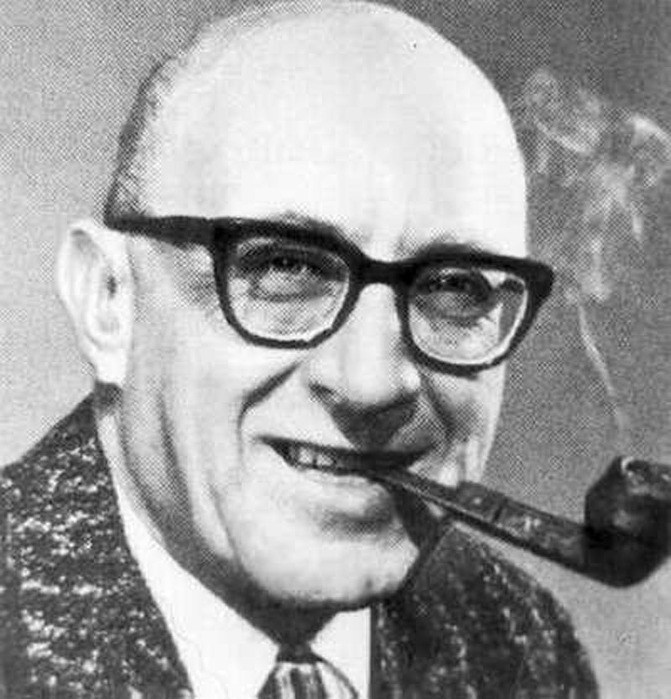 Curt Siodmak (1902–2000) was a German-American novelist and screenwriter.