More relevant at first sight are the adaptations (four between 1924 and 1960) of the French writer Maurice Renard’s 1921 novel Orlac’s Hands (Les mains d’Orlac), which, as far as the hands are concerned, all roughly follow the original story. The pianist Stephen Orlac’s hands are mangled in an accident, and he receives those of a man executed for murder. He becomes obsessed with them, and crimes are committed that make him look like the culprit. In the novel and most of the movies, someone else is actually framing him. In all cases, the hands affect Orlac not because they carry another person’s identity but because of his psychological instability. 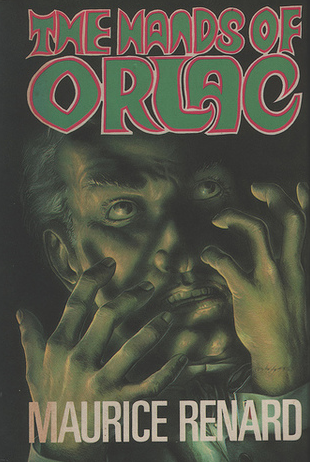 Cover of the 1921 novel by Maurice Renard.

Among lovers of fantasy, Maurice Renard's "The Hands of Orlac" has acquired the mystique of a legend. The title is familiar to all, but throughout the sixty years since its publication in French, it has never been translated into English. The sense of loss has been heightened by the fact that during this time no less than four films have been made, based on the book -- including the first, 1924 version by Robert Wiene that starred Konrad Veidt, the 1935 Hollywood film "Mad Love" with Peter Lorre and the 1961 Franco-British production starring Mel Ferrer.

Now, at last, Renard's famous novel, originally published in 1920, is available to English readers in a brilliantly faithful translation by Iain White.

The terrifyingly ingenious story centres round a world-famous concert pianist, Stephen Orlac, whose hands are horribly mutilated in a train accident. An eminent surgeon grafts on a new pair of hands, but with ghastly results, for Orlac now finds himself possessed, not of musical skills, but by strange and terrible impulses. The hands that he has been given were those of a man guillotined for murder, and the spirit of the dead man has survived in his hands to live again in the unfortunate pianist.

"The Hands of Orlac" is a "grand guignol" novel worthy of an author who steeped himself in the works of Edgar Allen Poe from his early youth. Rich in macabre fantasy, it is guaranteed to captivate the many readers who have waited so long for its appearance, as well as attracting a host of new fans. Rarely have suspense, horror and eroticism been so forcefully blended into one gripping tale. - Goodreads

The Hands of Orlac on Goodreads 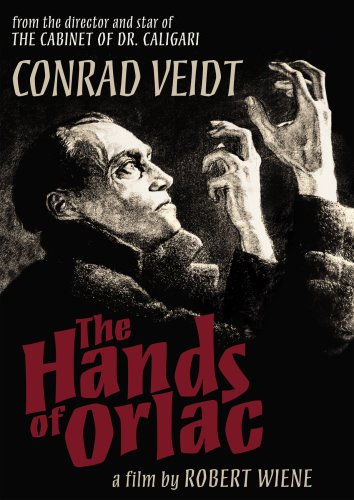 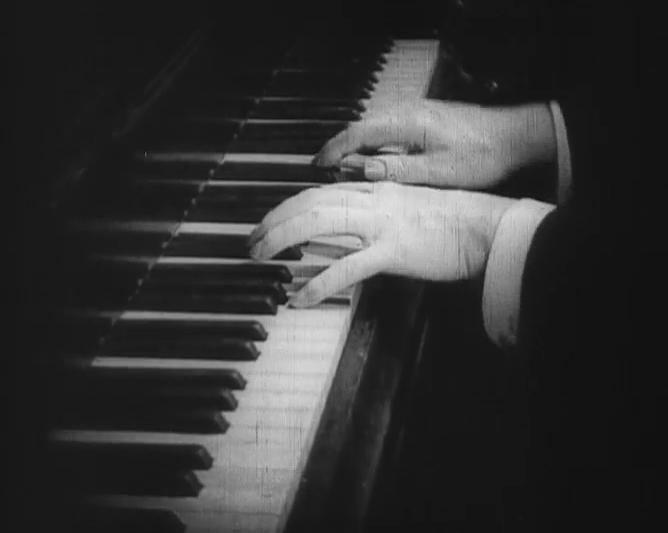 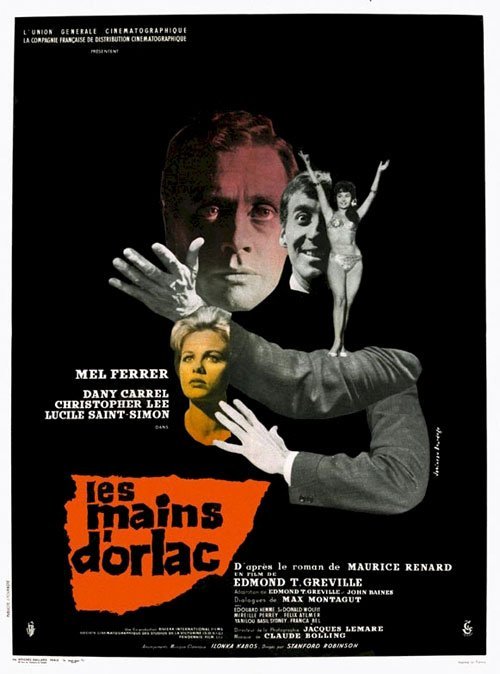