Flashbulb Memories, by Brown and Kulik

Even alien or fabricated memories are frequently displayed [in movies] as “flashbulb memories” (a term coined to convey the vividness with which highly emotional memories are recalled; Brown and Kulik 1977) and are given the eidetic and visual qualities cinematography often associates with veracity and authenticity.

Flashbulb Memories are memories for the circumstances in which one first learned of a very surprising and consequential (or emotionally arousing) event. Hearing the news that President John Kennedy had been shot is the prototype case. Almost everyone can remember, with an almost perceptual clarity, where he was when he heard, what he was doing at the time, who told him, what was the immediate aftermath, how he felt about it, and also one or more totally idiosyncratic and often trivial concomitants. The present paper reports a questionnaire inquiry into the determinants of such memories by asking about other assassinations, highly newsworthy events, and personally significant events. It is shown that while the Kennedy assassination created an extraordinarily powerful and widely shared flashbulb memory, it is not the only event that has created such memories. The principal two determinants appear to be a high level of surprise, a high level of consequentiality, or perhaps emotional arousal (assessed by both rating scales and ethnic group membership). If these two variables do not attain sufficiently high levels, no flashbulb memory occurs. If they do attain high levels, they seem, most directly, to affect the frequency of rehearsal, covert and overt, which, in turn, affects the degree of elaboration in the narrative of the memory that can be elicited experimentally. Parallels are made explicit between the behavioral theory and a less elaborated, speculative neuro-physiological theory of which R. B. Livingston (1967) is the proponent Finally, an argument is made that a permanent memory for incidental concomitants of a surprising and consequential (in the sense of biologically significant) event would have high selection value and so could account for the evolution of an innate base for such a memory mechanism. 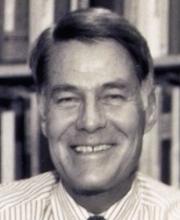 Roger W. Brown was Professor of Social Psychology at Harvard University from 1962 to 1994. Today Br... 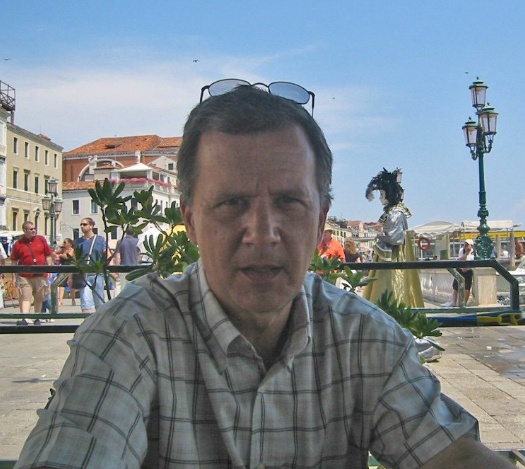 James Kulik is an Emeritus Professor at the Department of Psychology, UC San Diego.