External link: The Book of Woe, by Gary Greenberg

The Book of Woe, by Gary Greenberg

The situation doesn’t lack irony since, as the psychotherapist and cultural commentator Gary Greenberg (2013, 182) remarked: “Four decades after homosexuals demanded to be released from their diagnostic chains, groups of patients were pleading with the APA [American Psychiatric Association, which publishes the DSM] not to set them free.” 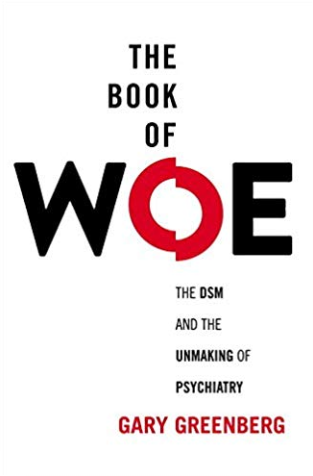 For more than two years, author and psychotherapist Gary Greenberg has embedded himself in the war that broke out over the fifth edition of the Diagnostic and Statistical Manual of Mental Disorders—the DSM—the American Psychiatric Association’s compendium of mental illnesses and what Greenberg calls “the book of woe.”

Since its debut in 1952, the book has been frequently revised, and with each revision, the “official” view on which psychological problems constitute mental illness. Homosexuality, for instance, was a mental illness until 1973, and Asperger’s gained recognition in 1994 only to see its status challenged nearly twenty years later. Each revision has created controversy, but the DSM-5, the newest iteration, has shaken psychiatry to its foundations. The APA has taken fire from patients, mental health practitioners, and former members for extending the reach of psychiatry into daily life by encouraging doctors to diagnose more illnesses and prescribe more therapies—often medications whose efficacy is unknown and whose side effects are severe. Critics—including Greenberg—argue that the APA should not have the naming rights to psychological pain or to the hundreds of millions of dollars the organization earns, especially when even the DSM’s staunchest defenders acknowledge that the disorders listed in the book are not real illnesses.

Greenberg’s account of the history behind the DSM, which has grown from pamphlet-sized to encyclopedic since it was first published, and his behind-the-scenes reporting of the deeply flawed process by which the DSM-5 has been revised, is both riveting and disturbing. Anyone who has received a diagnosis of mental disorder, filed a claim with an insurer, or just wondered whether daily troubles qualify as true illness should know how the DSM turns suffering into a commodity, and the APA into its own biggest beneficiary. Invaluable and informative, The Book of Woe is bound to spark intense debate among expert and casual readers alike.

Greenberg, Gary. 2013. The Book of Woe: The DSM and the Unmaking of Psychiatry. New York: Blue Rider... 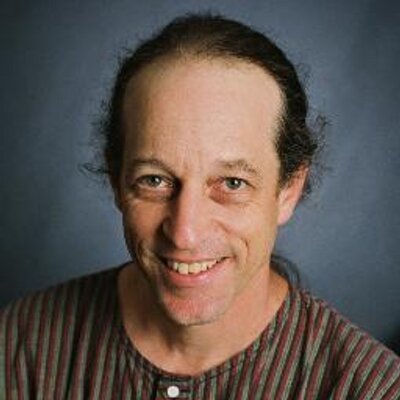 Gary Greenberg is a practicing psychotherapist in Connecticut. He is the author of four books, a con...