Chap. 2: The Neurodisciplines of Culture

The term “cultural neuroscience” seems to have first appeared in print in 2007, in a chapter for the Handbook of Cultural Psychology. It was then defined as “an area of research that investigates cultural variation in psychological, neural, and genomic processes as a means of articulating the interrelationship of these processes and their emergent properties” (Chiao and Ambady 2007, 238). 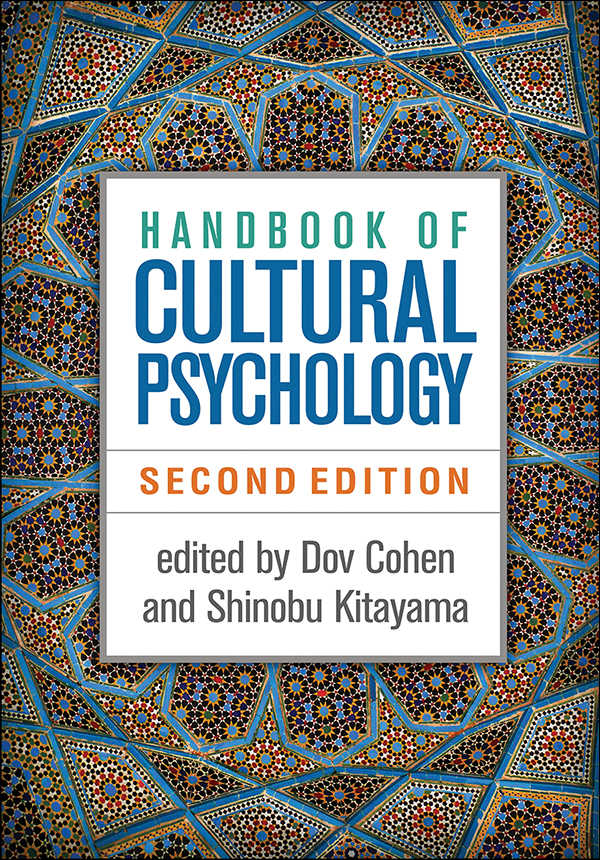 Cover of the book

This field assumes that “understanding cultural and genetic influences on brain function likely holds the key to articulating better psychological theory” (Chiao 2009b, 290). The quest for “influences” is reinforced by the premise that “human behavior results from neural activity” and by the further inference that behavioral variation among cultures “likely emerges from cultural variation in neural mechanisms underlying these behaviors” (Chiao 2009b, 290, our emphasis; see also Chiao and Cheon 2012, 289). Though here left vague through the use of “likely,” the reasoning presupposes a direction and hierarchy of causes, from genetics and the brain toward mind and culture. Neuroimaging and genomic methods for “mapping” neural processes and genes “to” neural, mental, and cultural processes produce correlations, but these are presented in a causal perspective reinforced by the belief that cultural traits constitute evolutionary adaptations (Chiao and Blizinsky 2010).

The discipline studies a wide range of psychological process, from visual and semantic processing (Goh et al. 2010, Gutchess et al. 2010) to fear (Chiao et al. 2008), empathy (Cheon et al. 2011), and self-representation (Kitayama and Park 2010; Mrazek, Harada, and Chiao 2014). The basic claim is always the same: culture shapes activity in some part of the brain, which in turn guides behavior.

Cultural neuroscientists consider their findings supported by the existence of neuroplasticity (the brain’s ability to change as a result of experience) and its main theoretical consequence: to challenge the belief that brain functions have fixed localizations and that the brain is malleable only within strictly limited critical periods. Celebrated, as we saw in Chapter 1, as a revolutionary finding and immediately taken up by a large spectrum of interested individuals from brain fitness dealers to philosophers and psychiatrists, political scientists, and rehabilitation specialists, neuroplasticity also seems to confirm that cultural differences at the neural level reside in patterns of connectivity. Sustained engagement in cultural tasks, understood as repeated participation in routinized behaviors, results in different patterns of brain activation and functional and structural modifications (see Hanawaka et al. 2003, for Japanese abacus experts, or Maguire et al. 2000, for London taxi drivers).

You can find the second edition of the Handbook of Cultural Psychology in the following link:

Watch a lecture by professor Joan Chiao, cited by Vidal and Ortega, and a quick video that attempts to explain what cultural neuroscience is:
Event's info View Timespace #book #book
Previous Event Next Event