Chap. 2: The Neurodisciplines of Culture

The first Ph.D. in Neuroanthropology

Together with a number of colleagues, Juan F. Domínguez Duque, “the first Ph.D. in Neuroanthropology,” has criticized cultural neuroscience’s “primarily psychological” concept of culture, understood as a set of variables affecting the brain, as an object of study in itself.

Such an approach ends up setting aside “the actual social processes by which cultural knowledge is constituted” (Domínguez Duque et al. 2010, 143, 144).

For example, individualism and collectivism cannot be reduced to a simple variable and may be integrated in the same person to handle pragmatically different perspectives on the same situation. Domínguez Duque and colleagues would like to reduce the projection of the investigator’s cultural values and beliefs onto the groups analyzed and to situate the circumstances under which the experiments take place. For them, therefore, neuroanthropology is a sort of self-reflexive radicalization of cultural neuroscience, one in which “research and analysis techniques from cultural (and more broadly, social) neuroscience are integrated into and embedded in ethnographic research” (Domínguez Duque 2012, 25).

As for the concept of culture itself, an alternative to the psychologism of cultural neuroscience emphasizes that culture is socially created and transmitted and should be understood as “shared structures of meaning” through which people interact with one another (Domínguez Duque et al. 2010, 139; Domínguez Duque 2012). Such criticism of the notion of culture implicitly used by the “first generation” of cultural neuroscientists, as well as the emphasis on the contested and evolving nature of the concept, are accompanied by proposals to incorporate an anthropological understanding of culture into experimental settings. Those laudable goals, however, are not specific to the neuro in “neuroanthropology” or “neuroethnography.” Rather, they can be achieved by complementing various qualitative and quantitative methods with critical theory and reflexive ethnography and by “historically, socially and politically contextualizing the circumstances under which enquiry takes place” (Domínguez Duque et al. 2010, 144).

You can request access to the full articles on the link below:

Domínguez Duque, Juan F., et al. 2010. “Neuroanthropology: A Humanistic Science for the Study of the...

The first Ph.D. in Neuroanthropology 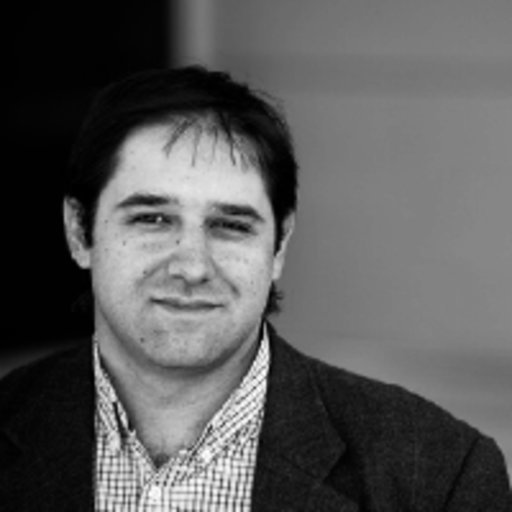 Juan Dominguez is a neuroimaging researcher with extensive experience using multimodal imaging in a broad range of topics including neurogenerative disease, social cognitive and affective neuroscience, decision making, stroke and TBI. He earned a PhD from the University of Melbourne in 2008 for his work on the study of the relationship between culture and the brain. He then joined the Howard Florey Institute where he worked under Professor Gary Egan on an fMRI study on decision making. From 2011 to 2015 he worked as part of the IMAGE-HD project at Monash University investigating multimodal biomarkers in Huntington’s Disease. In 2015, Juan joined the Molenberghs Social Neuroscience Lab at Monash University, where he was involved in research including fMRI neurofeedback in PTSD, the effects of a stress-management intervention on the brain across several imaging modalities and Theory of Mind deficits in stroke patients.